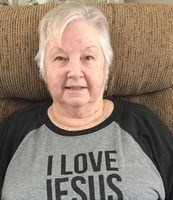 BORN
1937
DIED
2021
FUNERAL HOME
FINCH FUNERAL HOME - DE KALB
310 OAK ST
De Kalb, IL
Mary Ann Wilkerson
Born: August 29, 1937 in Hornersville, MO
Died: April 17, 2021 in Sycamore, IL
Mary Ann Wilkerson, 83, of Sycamore, Illinois, formerly of Lilbourn, Missouri, went home to be with Jesus on Saturday April17, 2021. Mary was born on August 29, 1937 in Hornersville, Missouri, to Charles Robert and Ruth Virginia Adams. She was married to Alan Preston Wilkerson for 35 years until his passing in January 2016.
Mary was a devoted mother to her children and had an immense love for her entire family. In her later years she became an avid fan of the St. Louis Cardinals and Chicago Cubs, rarely missing a game.
Survivors include her son, Robert Patton of Olathe, Kansas, daughter Ruth Scott (Zach) of Sycamore, Illinois, sister Doris Castillo, brothers Buddy Adams and Gary Adams, grandchildren, Mary Jo, Beth Ann, Rick Jr., John, Olivia, Layla, Logan, Leslie, Chad, and Avery, 12 great grandchildren, and numerous adored nieces and nephews.
She was preceded in death by her parents, the father of her children Clifton Patton, sons Baby Patton and Ricky Joe Patton, sister Betty Messinger, brother Bobby Adams, nephew Bobby Adams, Jr., and brother-in-law Tom Castillo.
Mary's family would like to thank everyone at Prairie Crossing Supportive Living of Shabbona, Illinois for always treating her with love and respect, and the doctors and nurses of Northwestern Medicine Kishwaukee Hospital for the care and compassion shown to her in her final days.
There will be no services. A memorial service will be held at a later date in her beloved state of Missouri for her family and friends. Memorials can be made to the Mary Ann Wilkerson Memorial Fund in care of Finch Funeral Home and Crematorium, 310 Oak Street, DeKalb, Illinois.

To plant trees in memory, please visit our Sympathy Store.
Published by Daily-Chronicle from Apr. 19 to Apr. 20, 2021.
MEMORIAL EVENTS
No memorial events are currently scheduled.
To offer your sympathy during this difficult time, you can now have memorial trees planted in a National Forest in memory of your loved one.
Funeral services provided by:
FINCH FUNERAL HOME - DE KALB
MAKE A DONATION
MEMORIES & CONDOLENCES
Sponsored by FINCH FUNERAL HOME - DE KALB.
2 Entries
My deepest sympathies to Ruth and the rest of the family. Mary was one of my favorite residents. Mary, I love you and know you are at peace
Marta Davis
Friend
April 18, 2021 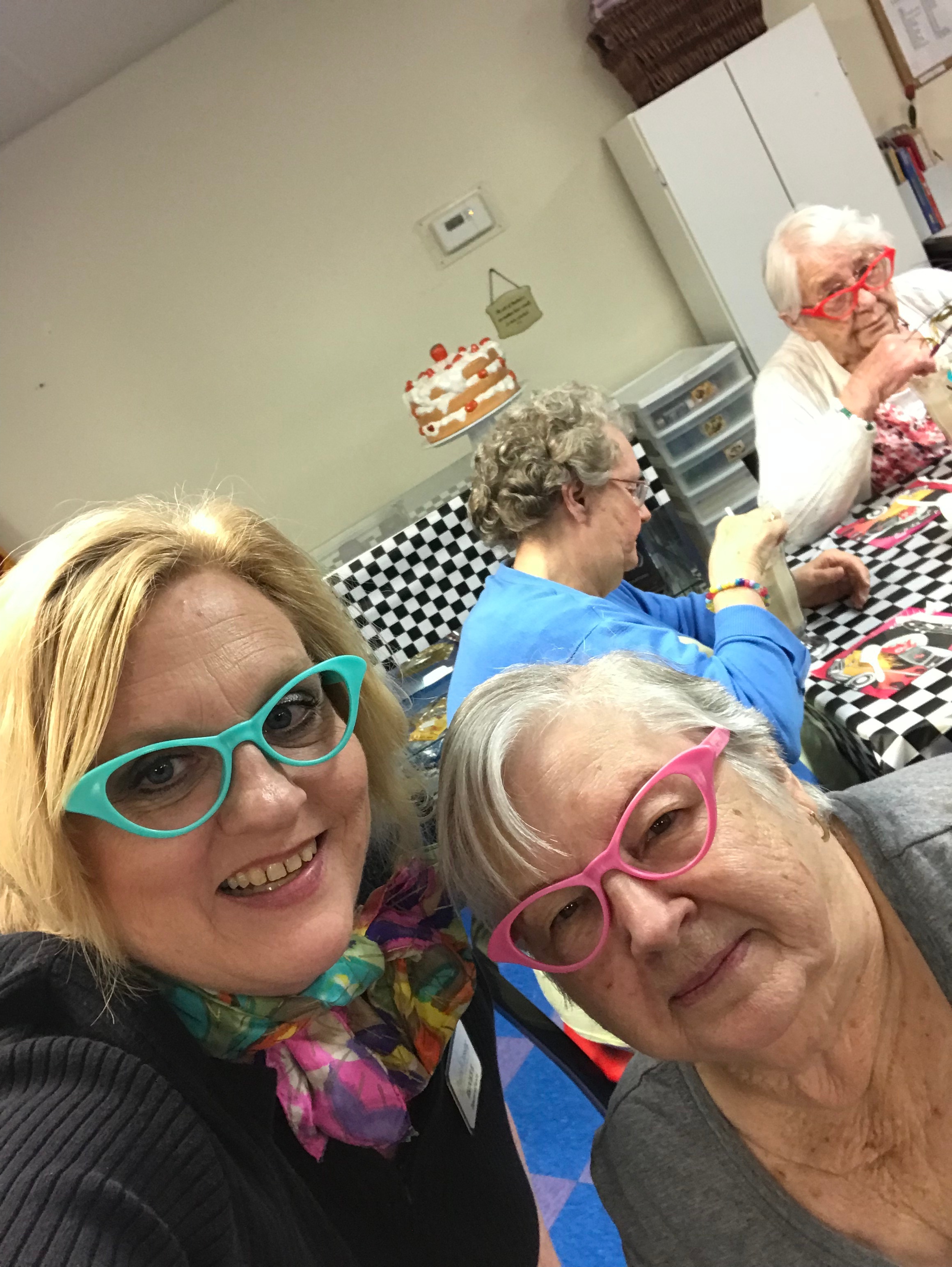 Once in a while you have a resident who is so sweet, kind, fun and gracious, you wish you had 50 of them. Mary was that person. Many tears were shed here by her passing. She will be sorely missed. Rest in peace Mary and our deepest sympathies to her family. Love, Brooke and the entire staff at Prairie Crossing
Brooke Fruit
Friend
April 18, 2021
Showing 1 - 2 of 2 results