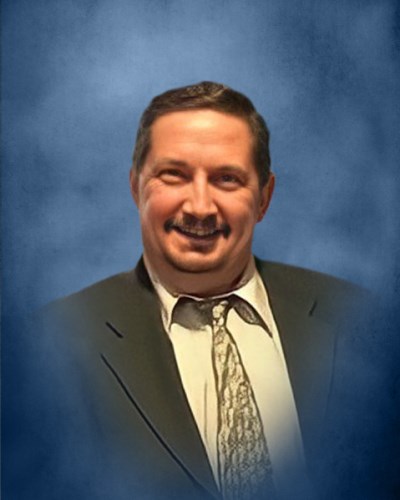 Dan attended St. Mary Nativity Grade School, Plainfield High School and Northern Illinois University where he majored in accounting. Dan worked for many years in the financial industry as a markets expert. His most recent position was a manager for the Chicago Board of Options Exchange.

Dan "Mule" was a loyal and faithful, lifelong White Sox fan. One of his biggest thrills was attending a 2005 World Series game. He enjoyed gardening (especially growing hot peppers), snow-skiing in Lake Tahoe, and baking. He was coined "King Pretzel Maker" by his family. Dan always enjoyed a good tune by Bob Dylan or Led Zeppelin.

Dan's greatest joy in life was his wife and children and travelling to Michigan with them to go fruit-picking. Family was everything to him. He enjoyed spending time with his numerous relatives and could make friends with anyone. He always put everyone before himself and exemplified what it means to be brave. He will be greatly missed by all who loved and knew him.

In lieu of flowers, memorials in Dan's name may be made to an education fund for the benefit of his children.

Visitation will be held on Sunday, November 21, 2021 at Tezak Funeral Home, 1211 Plainfield Rd., Joliet from 3:00 p.m. until 6:00 p.m. The family invites relatives and friends to join them at St. Mary Nativity Catholic Church, 706 N. Broadway St., Joliet on Monday, November 22, 2021 for a Mass of Christian Burial to be held at 10:00 a.m. Private interment following the Mass. A Celebration of Dan's Life will be held at a later date for all family and friends to attend.

The family requests all individuals to follow Covid guidelines by wearing a mask and social distancing.