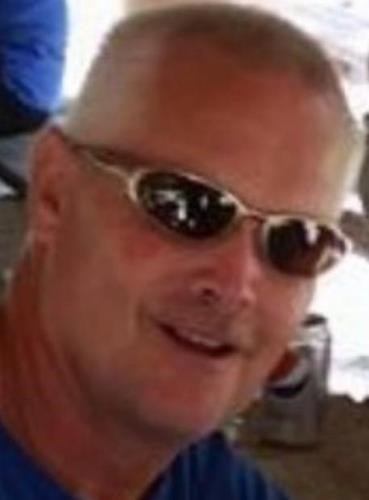 Dennis worked as a landscaper for over 30 years. He enjoyed spending time with family, camping, working on old cars, and having a few beers socially with friends.

He was preceded in death by his mother Shirley (Halley) Westfall, and granddaughter Addison Westfall.

Memories may be shared online at www.reichardfh.com

Published by The Daily Advocate from Nov. 26 to Nov. 27, 2021.
To plant trees in memory, please visit the Sympathy Store.
MEMORIAL EVENTS
To offer your sympathy during this difficult time, you can now have memorial trees planted in a National Forest in memory of your loved one.
Funeral services provided by:
Reichard Funeral Home
MAKE A DONATION
MEMORIES & CONDOLENCES
0 Entries
Be the first to post a memory or condolences.