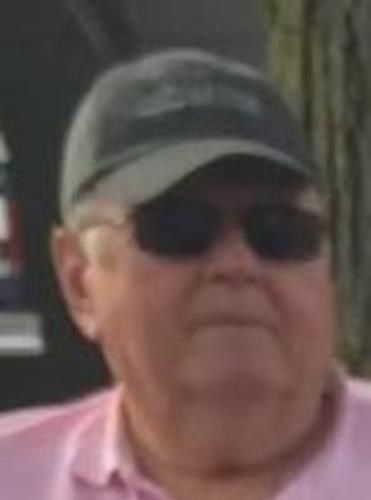 Franklin served in the U.S. Army during the Vietnam War. He retired from Nu Way Builders in Greenville. Franklin was a member of the Greenville V.F.W. He attended Ginghamsburg Church in Tipp City. Franklin enjoyed golfing, fishing, hunting and doing word searches. He was loved by many.

A private graveside service will be held at a later date in St. John Lutheran Cemetery in Greenville. Memorial contributions may be made to the American Heart Association in Franklin's memory. Arrangements have been entrusted to Zechar Bailey Funeral Home in Greenville. Condolences for the family may be expressed through www.zecharbailey.com

Published by The Daily Advocate from Nov. 26 to Nov. 27, 2021.
To plant trees in memory, please visit the Sympathy Store.
MEMORIAL EVENTS
To offer your sympathy during this difficult time, you can now have memorial trees planted in a National Forest in memory of your loved one.
Funeral services provided by:
Zechar Bailey Funeral Home
MAKE A DONATION
Please consider a donation as requested by the family.
MEMORIES & CONDOLENCES
1 Entry
May your memories of the wonderful times you shared with your loved one comfort you and your family, today and always.
American Heart Association
November 29, 2021
Showing 1 - 1 of 1 results