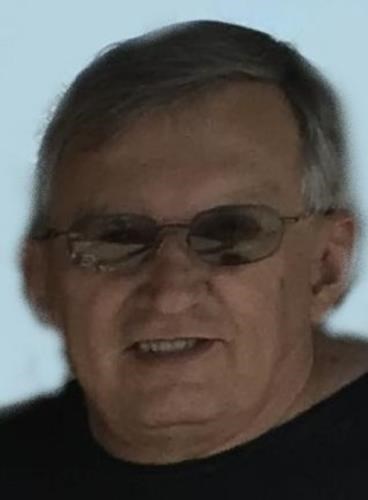 Michael graduated from Greenville High School with the Class of 1966. He proudly served in the U.S. Army during the Vietnam War. Michael retired from Corning Glass in Greenville after 25 years of service. He then worked for Stateline Power Corp in Greenville and Copes Gun Shop in Greenville. Michael was a life member of the Greenville V.F.W. He was a member of the Darke County Fish & Game Club, N.R.A. and former member of the Muzzle Loaders Association. Michael loved spending time with his family and following his grandchildren in their school activities. He enjoyed family breakfasts at Cracker Barrel and going to Kathy's Restaurant. Michael enjoyed hunting, fishing, archery, riding his Harley Davidson and going to the Casino. Michael was known as a "Facebook rebel", spending most of his time in Facebook jail.

A celebration of Michael's life will be held at 2:00 pm Saturday, November 27, 2021, at Zechar Bailey Funeral Home in Greenville with full military honors conducted by the Greenville Veteran's Honor Guard. The family will receive friends on Saturday from 1:00 to 2:00 pm at the funeral home. Memorial contributions may be made to the Greenville Veteran's Honor Guard. Condolences for the family may be expressed through www.zecharbailey.com

Published by The Daily Advocate from Nov. 23 to Nov. 24, 2021.
To plant trees in memory, please visit the Sympathy Store.
MEMORIAL EVENTS
To offer your sympathy during this difficult time, you can now have memorial trees planted in a National Forest in memory of your loved one.
Funeral services provided by:
Zechar Bailey Funeral Home
MAKE A DONATION
MEMORIES & CONDOLENCES
2 Entries
Bonnie I am so sorry for your loss. I wanted to come to the viewing but was struggling to do it. I don´t know if Sheryl told you but I lost my husband a year ago in August. I still struggle with certain things. I wish you peace in the coming years.
Nancy Prenger McKnight.
November 27, 2021
So sorry to see about Mike. My prayers are with you.
Pat Lemmer
November 24, 2021
Showing 1 - 2 of 2 results