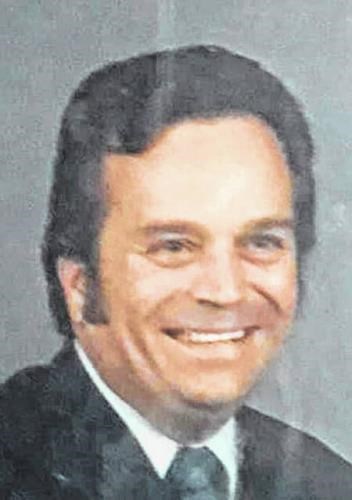 In addition to his parents, Robert was also preceded in death by his wife, Anita Sue Miller; son, Robbie Miller; and brother, Donnie Miller.

Robert served in the U.S. Army. He retired from Corning Glass in Greenville. Robert enjoyed spending time with his family.

There will be no services. Memorial contributions may be made in Robert's memory to EverHeart Hospice in Greenville. Arrangements are entrusted to Zechar Bailey Funeral Home in Greenville. Condolences for the family may be expressed through www.zecharbailey.com.

Published by The Daily Advocate from Oct. 7 to Oct. 8, 2021.
To plant trees in memory, please visit the Sympathy Store.
MEMORIAL EVENTS
To offer your sympathy during this difficult time, you can now have memorial trees planted in a National Forest in memory of your loved one.
Funeral services provided by:
Zechar Bailey Funeral Home
MAKE A DONATION
MEMORIES & CONDOLENCES
1 Entry
You will be loved and remembered always. God Bless and may you Rest In Peace!!
Donna Vanessa Miller
Family
October 12, 2021
Showing 1 - 1 of 1 results