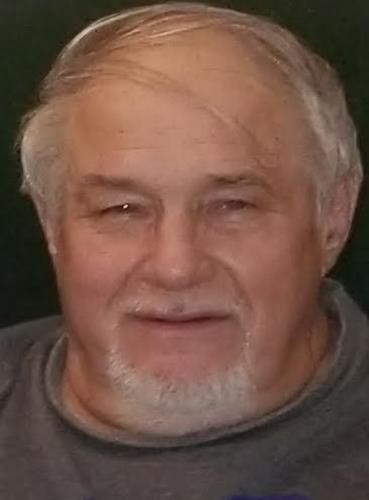 Terry was born on February 28th, 1948 in Richmond Indiana. He graduated from Westmont High School in 1966 and married his high school sweetheart Letha Jean "Weimer" Whittington in 1968. Terry grew up playing sports which he excelled at and loved, most notably being his high school baseball career as a star pitcher with major league potential. His heart however lay in Darke County working in the family business with his father, a pioneer in the poultry transportation industry. He later became owner of Whittington Produce where he employed and mentored many local kids and young adults teaching them work ethics and life skills. His children remember him as a dedicated father who encouraged them to work hard to achieve their goals.

Terry was an accomplished businessman and worked to instill a strong work ethic in everyone around him. He was an active and dedicated member of the Ft Jefferson UMC and could be found on Sunday mornings surrounded by his grandchildren and various adopted others in the last row of the sanctuary.

Visitation is scheduled for Wednesday December 1st from 6 - 8pm at Zechar Bailey Funeral Home in Greenville Ohio. Funeral will be held on Thursday December 2nd at the Ft Jefferson UMC 3856 Church Street, Greenville, Ohio, starting with a visitation at 11am and services at noon. Burial will follow immediately after at Hollansburg Cemetery. Friends and family are welcome to attend and celebrate Terry's life. The family would like to thank Reid Hospital staff and everyone that helped support Terry and his family through his illness.

In lieu of flowers, donations can be made to Ft Jefferson UMC and St Jude Children's Research Hospital. Condolences for the family may be expressed through www.zecharbailey.com

Published by The Daily Advocate from Nov. 29 to Dec. 11, 2021.
To plant trees in memory, please visit the Sympathy Store.
MEMORIAL EVENTS
To offer your sympathy during this difficult time, you can now have memorial trees planted in a National Forest in memory of your loved one.
Funeral services provided by:
Zechar Bailey Funeral Home
MAKE A DONATION
Please consider a donation as requested by the family.
MEMORIES & CONDOLENCES
0 Entries
Be the first to post a memory or condolences.