Barbara Lee Harn Covey, a longtime teacher in the Palos Verdes Peninsula School District and an occasional contributor to the Daily Breeze, gently passed away on October 2, 2012, at Torrance Memorial Hospital. Barbara was born in Galesburg, Ill., on May 24, 1924, to Ruby and Jerry Harn. After graduating from Pomona College in 1945, she married her husband of nearly 50 years, Gerald Covey, in 1949; and, after earning her master's degree in education from U.S.C., she began her teaching career at Lunada Bay Elementary School in 1959. Barbara taught English and journalism at Miraleste High School for nearly two decades and "retired" in 1986. Still, Barbara's love of the written word continued. She volunteered to teach at the local writers' group, contributed a number of articles to the Daily Breeze, and became a published author of The Legend of Cushetunk (1993) and Rebecca Kellogg Ashley. From Deerfield to Onaquaga (2008). Barbara is survived by her sister, Patricia Harris; her four children, Margaret Covey, Carol Covey, Richard Covey and Lawrence Covey; and her granddaughters, Megan Dupont, Sara Covey, Rachel Covey and Angelina Covey. Former students, colleagues, and friends are welcome to a memorial service to celebrate her life on Saturday, Nov. 24, at 2 p.m. at St. Peter's by the Sea Presbyterian Church in Rancho Palos Verdes. In lieu of flowers, her family asks those touched by her death to make a contribution "In memory of Barbara Covey" to Historic Deerfield Descendants, PO Box 321, Deerfield, MA 01342. Please sign the guest book at www.dailybreeze.com/obits.
Published by Daily Breeze on Nov. 17, 2012.
To plant trees in memory, please visit the Sympathy Store.
MEMORIAL EVENTS
To offer your sympathy during this difficult time, you can now have memorial trees planted in a National Forest in memory of your loved one.
MAKE A DONATION
MEMORIES & CONDOLENCES
6 Entries
I was checking the obits for information on another service when I came across 'Miss Covey's' obituary. She was my English teacher at Miraleste High in the early 70's. She was one of those rare teachers...someone you will remember fondly even 40 years later! She made a great impression on me and I certainly hope my grammar/sentence structure is correct here. My sincere condolences to her family.
Eileen Black
November 24, 2012
Barbara is a jewel. I will always carry her spirit and kindness in my heart. She helped me write more succintly and she did it in positive manner. She was a consumate teacher, spreading her skills around for the benefit of all. I treasure the mements I spent with her. Love to her fmaily.

-Clarence Lee
November 20, 2012
Barbara provided much encouragement to me at the Seniors Writing Group during the writing of my WWII memoir. She will remain in my memory.
Robert Visser
November 19, 2012
We knew Barbara for only a few years, but she became a wonderful, understanding friend. She was a great lady and will be missed.
Inge and Thomas Thorsen
November 17, 2012 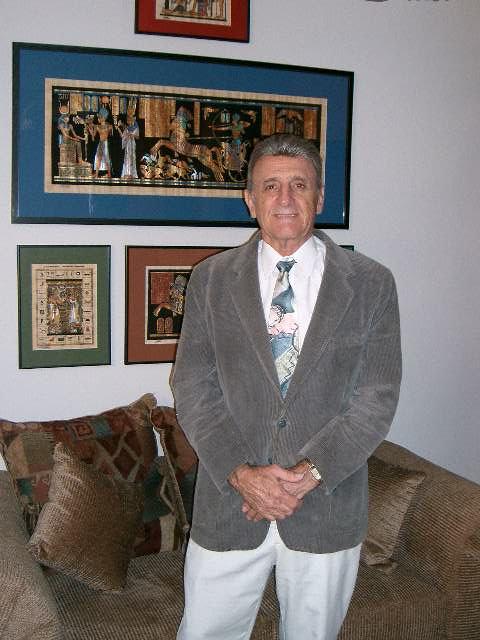 Barbara was an inspiration to us all in the Peninsula Seniors Writers Group. Her gentle hand guided us in our efforts to become better people and better writers. Everyone who came in contact with her became her student...she was that kind of Lady.