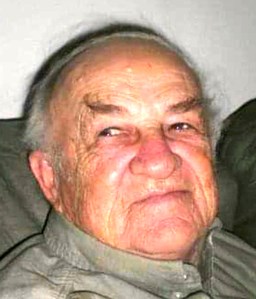 BORN
1926
DIED
2021
Sept. 23, 1926 - Sept. 8, 2021 Clarence A. Blake passed away Wednesday, September 8, 2021. He was born in Dallas, WV, the oldest son of Glenn and Mary Ann Blake. He was preceded in death by his parents, one sister and four brothers. He retired from the US Postal Service in Torrance as head timekeeper. After high school, he worked at Railway Mail Service sorting mail on the train before entering the Army Air Corps, which was later renamed Air Force. He was in the 333rd bomber group in World War II, stationed in Okinawa. He was proud of the fact that he worked 52 years. After retiring, he worked for Dep Corporation and Allied Signal. He is survived by his loving wife, Kathleen, their two daughters, Heather and Holly and her sons Martin and Travis and his beloved cat Puddy. He is also survived by 5 other children, Gay Ann, Linda, Char, Rusty and Marty, 7 grandchildren and and 5 great-grandchildren. He and Kathleen were married 3 days short of 50 years. The family will have a private celebration of life at a later date. He is greatly missed as he was loved by those who knew him.

Published by Daily Breeze on Sep. 17, 2021.
To plant trees in memory, please visit the Sympathy Store.
MEMORIAL EVENTS
To offer your sympathy during this difficult time, you can now have memorial trees planted in a National Forest in memory of your loved one.
MAKE A DONATION
MEMORIES & CONDOLENCES
Sponsored by Daily Breeze.
1 Entry 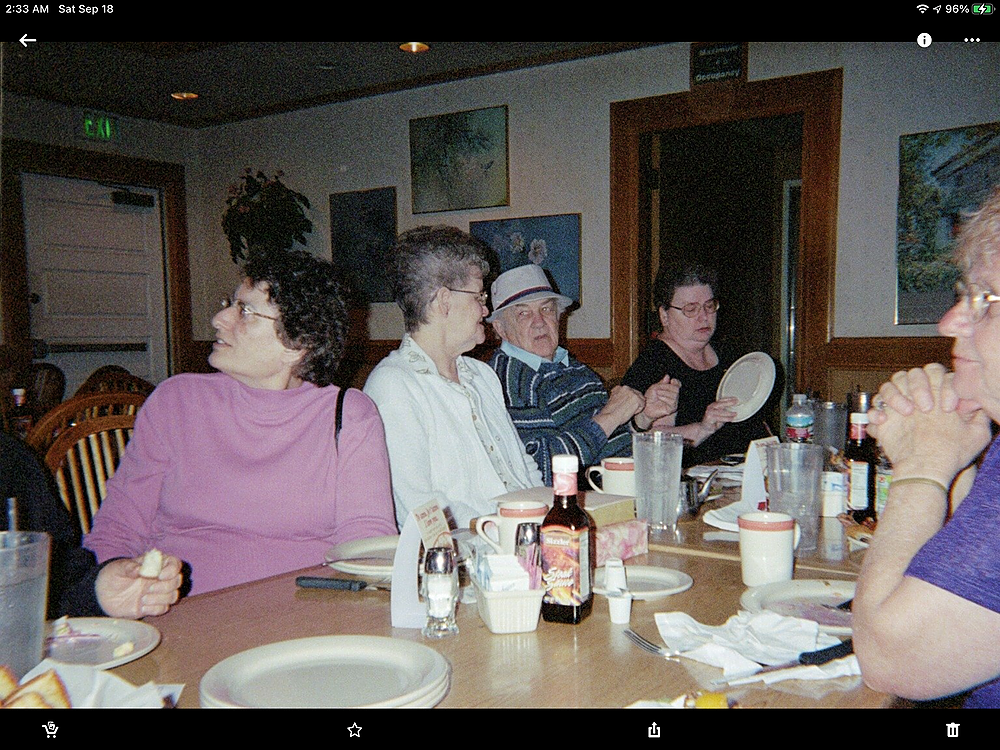 I worked with Clarence and Kathleen for many years at the Torrance Post Office. He was a great guy. Below is the last time I saw him. He is in the photo with Sandy Begneaud, Maxine Burkhammer, Doris Lippert, and his Wife Kathleen. It was a fun brunch.
Susan Yant
Friend
September 18, 2021
Showing 1 - 1 of 1 results