Jonathan Abraham Levine passed away on Sunday, Feb. 24, 2013, in the presence of his family. The world is a lesser place without him, and a greater place because of him.
A fifth generation native of Sacramento, Jonathan was born to Robert Abraham Levine and Valois Levine (née Van Gilder) on March 9, 1950. But for a brief, youthful adventure as a farmer in Israel, Jonathan lived in the Golden State. Raised in Sacramento, and an occasional resident of San Francisco, Jonathan ultimately settled in Woodland - his home.
Jon married Dana Levine (née Owens) in 1975, and their marriage is a model of mutual support and devotion. With Dana by his side, Jon grew from a youth who could scarcely take care of himself, to a man who supported a large family, a successful business, and a fortunate community. Through his tireless and modest volunteer work in Woodland, Jon changed the lives of countless people for the better. An autodidact and entrepreneur, Jon founded the Levine Grain Company in 1993, and was a gifted and scrupulous grain merchant.
Jon was distinguished by his good taste. He listened to the Doors, Iggy Pop, Lou Reed and the Velvet Underground before they were cool - and after. But above all, Jon was distinguished by his love. Though he practiced the snarl of a curmudgeon, Jon could never conceal his generous soul and kind heart. He grew into one of the least judgmental and most honest men the species has ever produced. Jon was supportive, patient, and had an inexhaustible reserve of hard-won wisdom that he gracefully shared.
Jon is celebrated and honored by his wife, Dana; his children Rachael, Nathan and Maria, Megan and Joseph, Owen, and Crystal; and by his grandchildren: Isaiah, Nehemiah, Harriet, Samuel, and Elliott.
Jonathan's life and legacy will be celebrated at 1 p.m., Saturday, March 2, at Celebration Center Church, 100 Woodland Ave., Woodland.

Published by Daily Democrat from Feb. 28 to Mar. 18, 2013.
To plant trees in memory, please visit the Sympathy Store.
MEMORIAL EVENTS
To offer your sympathy during this difficult time, you can now have memorial trees planted in a National Forest in memory of your loved one.
MAKE A DONATION
MEMORIES & CONDOLENCES
13 Entries
Jon thanks for being a true friend. You saved my life n I'm forever grateful . I love n miss you man. Rip.
Phil Ortega
April 24, 2013
What a GREAT man, you will be missed, my thoughts and prayers are with your family.
April 16, 2013
infinite regards to the family. it was an honor to meet him amidst Maria & Nathan's wedding festivities. i never for a moment suspected that his enthusiasm and generosity were not genuine.
Janusz Ostrycharz
March 18, 2013 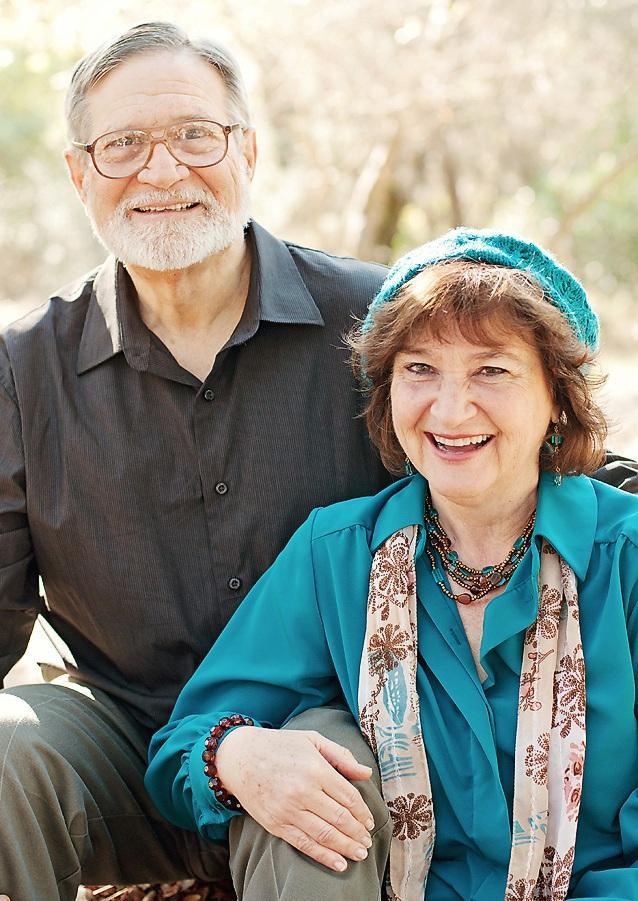 Our hearts go out to you, Dana, and all the rest of the family. I always liked Jon. He was a very dear, tender hearted man. I loved his frankness and enthusiasm. He always seemed to be living life to the fullest. I have fond memories of my last conversations with you both in Red Bluff at Michelle Davis' wedding. It saddens us that his body broke down so early. He leaves a big hole in our hearts. We pray that God's comfort will surround you in your sorrow. May you cling tightly to the One who records your tears in heaven (Psa. 56:8). We promise to lift you to the Throne of Grace where you can find grace and mercy in your time of need (Heb. 4:16). We send our love. Ron (and Cathy) Kingham
Ronald Kingham
March 2, 2013
I will miss you. All my love-Brown
Toby Anderson
March 1, 2013
So sorry for your loss. My thoughts and prayers are with your family.
Anna Ross
March 1, 2013
A wonderful man, and a wonderful family. Please know that you are all loved, and that he will always be with you. Peace be with you.
Stacey Sorokowsky
February 28, 2013
Dana, my heart goes out to you and the children. I so enjoyed my time with the both of you last year and Jon was an inspiration. I know he is in the Lord's presence and we will all see him again. God Bless and comfort you all!
February 28, 2013
We are so sorry for the loss of Jon. We know you will miss him so much and Our thoughts are with you in this time of grief
victor estrada
February 28, 2013
Just got called by Jon's son and was so sorry to hear of Jon's passing. What a great friend over the years he's been since we met at Teen Challenge. Miss the old miser a lot, as we always had our little arguments and disagreements about just about anything we chose to
vern arbogast
February 27, 2013
Please accept my heartfelt condolences. I am so very sorry for your loss.
Roberta Kelley-Martin
Roberta Kelley-Martin
February 27, 2013
Our lives were enriched by his generous spirit. Our minds were challenged by his blunt honesty. So glad to know him and looking forward to sharing the memories.
February 27, 2013
Sorry for your loss Rach. Thinking of you at this time. Hugs to you my friend
Jeanne Ross
February 27, 2013
Showing 1 - 13 of 13 results