FUNERAL HOME
Copeland-Hammerl Funeral Home
162 S Putt Corners Rd
New Paltz, NY
Alfred H. Marks NEW PALTZ-Alfred H. Marks. July 18, 1920Dec. 23, 2014. A friend to all, Alfred H. Marks, PhD, of New Paltz, passed away on Dec. 23, 2014 at the age of 94. Born in Farmingdale, Long Island, on July 18, 1920, he was a resident of New Paltz for over 50 years and a professor emeritus of the State University of New York at New Paltz, where he taught English for over 20 years, specializing in early American literature. He was notably published on Nathaniel Hawthorne and Walt Whitman. Although it wasn’t required of him, he particularly enjoyed teaching freshman comp; his mentoring in the classroom and his genuine interest had a positive influence on many young lives. A passion for all things Japanese grew out of his service in military intelligence during World War II. He was a visiting professor and Fulbright scholar in Kanazawa, Japan, in 1965, and he returned for two more visits; he counted many Japanese among his dearest friends. He was a translator of modern Japanese literature, including works of Yukio Mishima, and late in his retirement he worked as a translator and essayist on volumes such as A Courtesan’s Day: Hour by Hour, The Faithful Samurai, and Hiroshige: Birds and Flowers. He labored for years on Surimono: Prints by Elbow; the collaboration with co-author Edythe Pollster resulted in a beautiful silk-bound volume, copies of which he proudly bestowed to family members and friends. He was instrumental in establishing the “sister city” connection between New Paltz and Osa, Japan, which has fostered warm friendships between residents of both cities, including many visiting students. After the war, Dr. Mark earned his master’s degree and his PhD from Syracuse University and then taught English at Ohio State University in Columbus and Ball State University in Muncie, Indiana. When he moved with his family to New Paltz in 1963, he developed an interest in the history of the Mid-Hudson Valley, and as a member of the Reformed Church of New Paltz for nearly 50 years, he developed an intense interest in the rather vague and mysterious origins of the church founders. Research for his book The Cry That Rang from Brussels to New Amsterdam became his passion; published in his ninety-second year, it represented decades of delving into centuries-old historical documents written in French and Flemish and laid out what he believed to be a true version of events muddied and misunderstood by history. Dr. Marks served as town historian, village historian, and church historian. To name only a few of his affiliations, he was a member of the Haiku Society, Japan Society, the John Burroughs Society, the Paltz Club, and the New Paltz Lions Club, marching in that organization’s Halloween parade through downtown New Paltz as recently as 2012. A loving and devoted husband, father, grandfather, and great-grandfather, Dr. Marks is survived by his wife, Herta, whom he married in 1942; his son, Stuart; his daughters, Thea Welch (Michael) and Christina Haley (Raymond); nine grandchildren; and ten great-grandchildren with the 11 on the way. A memorial service will be held at the Reformed Church of New Paltz in the spring of 2015, where all can celebrate the life of Alfred H. Marks. Arrangements are under the direction of Copeland Funeral Home, Inc., 162 South Putt Corners Road, New Paltz, N.Y. 12561. Condolences may be made to the family at www.copelandfhnp.com
Published by the Daily Freeman from Dec. 27 to Dec. 28, 2014.
To plant trees in memory, please visit the Sympathy Store.
MEMORIAL EVENTS
To offer your sympathy during this difficult time, you can now have memorial trees planted in a National Forest in memory of your loved one.
Funeral services provided by:
Copeland-Hammerl Funeral Home
MAKE A DONATION
MEMORIES & CONDOLENCES
12 Entries
I visited his house in New Paltz to see his family from Japan in 2017. However, his family had already moved somewhere. I wished I could have known a new address.
Kuniko
Student
December 21, 2020
Lt Col. Marks was my Fathers Commanding Officer in The First Sep Egn Bn. in WW11 My Condolences.

Joe Calderone
June 27, 2015
He was a kind supervisor to me, a visiting student from Kanazawa, Japan 1976-77. He and his wife drove me to Monhonk Lake and treated me a nice lunch at the restaurant. I would like to sincerely express my condolences to Dr. Marks. Yesterday I sent a letter to Mr. Yoshio Okawara,the former Ambassador to US, who is now an Adviser to Fulbright Japan.
Kuniko Yamada
January 5, 2015 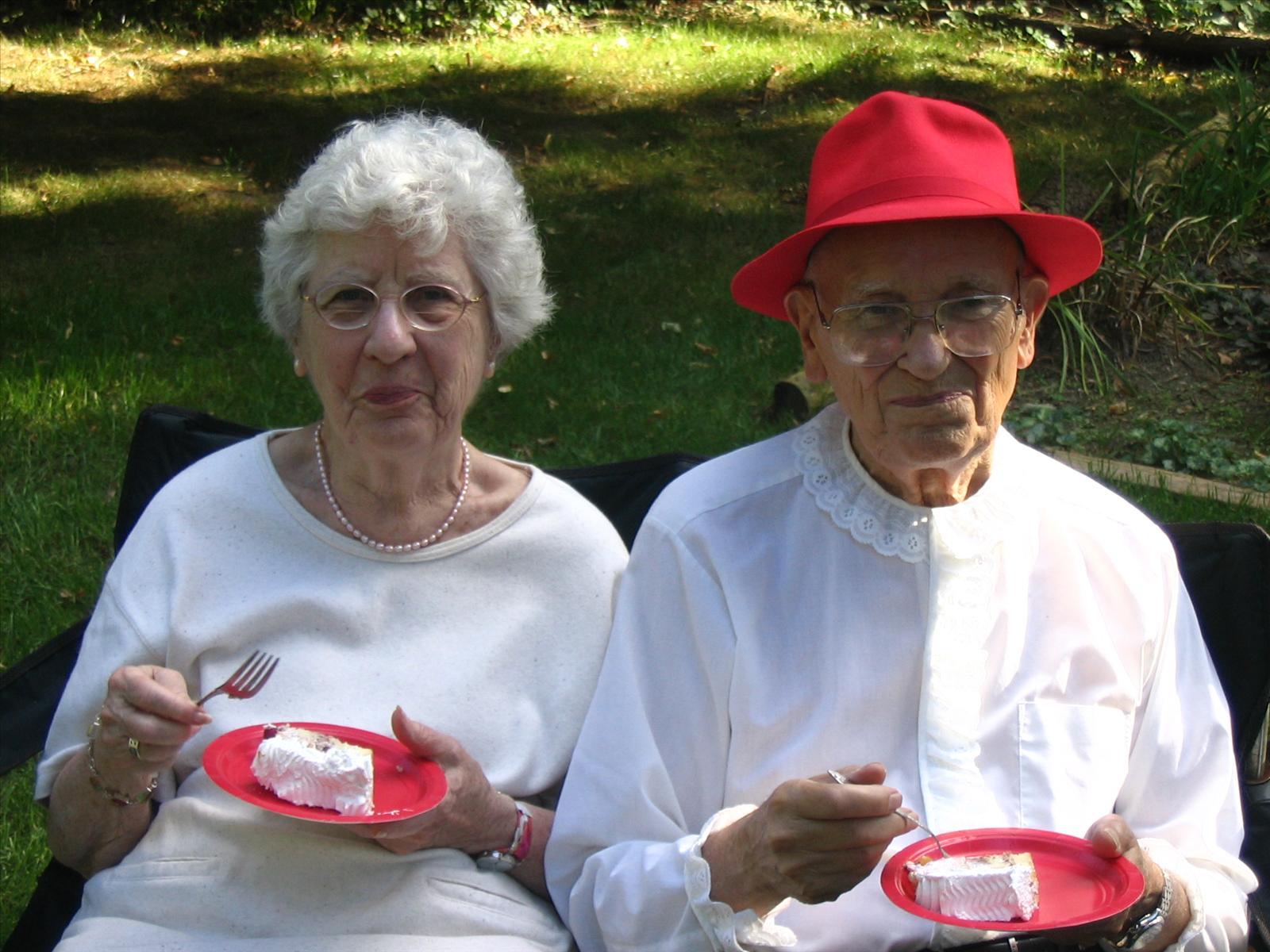 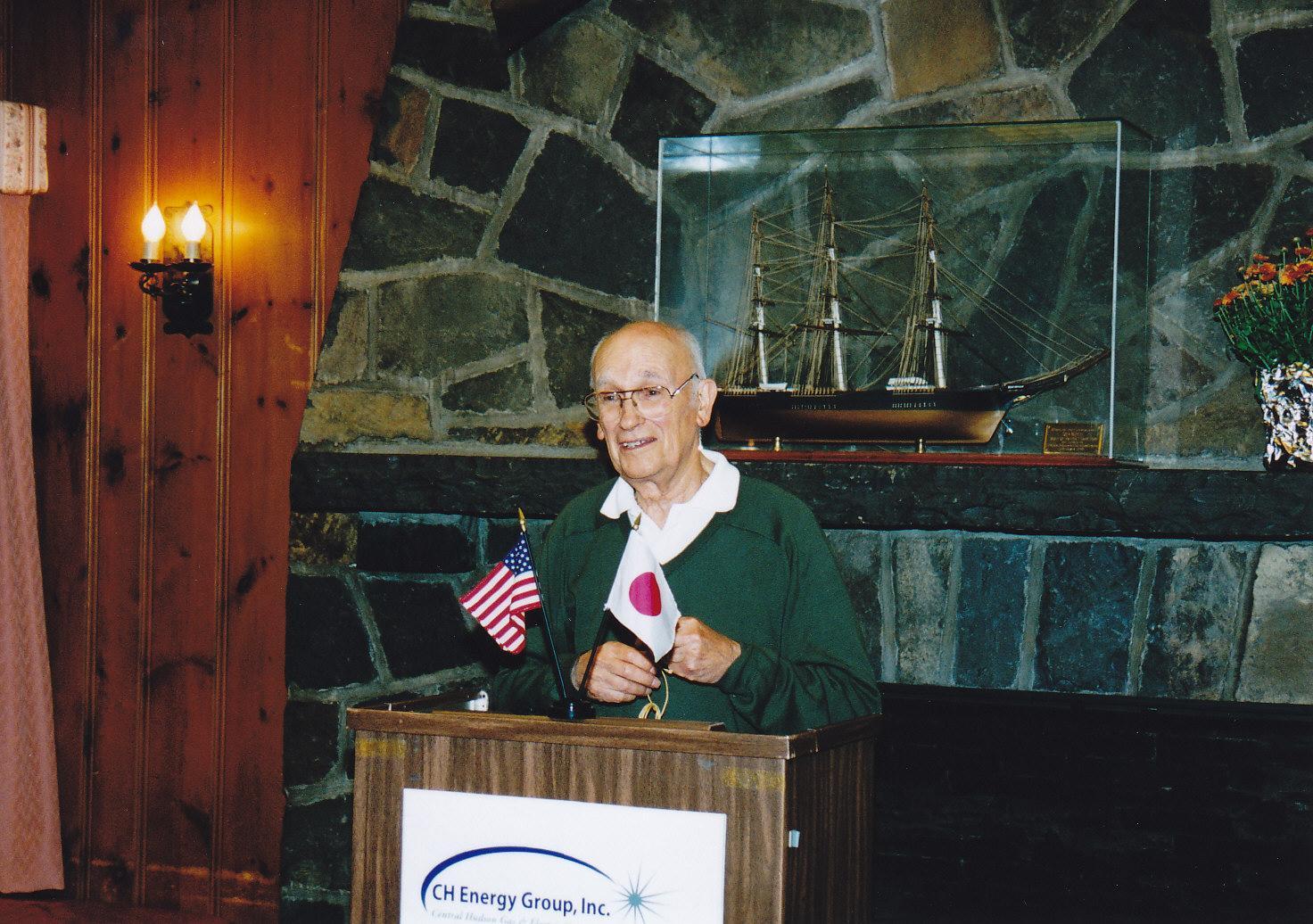 We pray its soul may rest in peace. He was great father of the international exchange. Family of Osa Niimi-city Japan. By Nobi-Idehara
Nobuyuki Idehara
January 1, 2015
I'll always remember the wonderful discussions with Al
Ronald Kupin
December 29, 2014 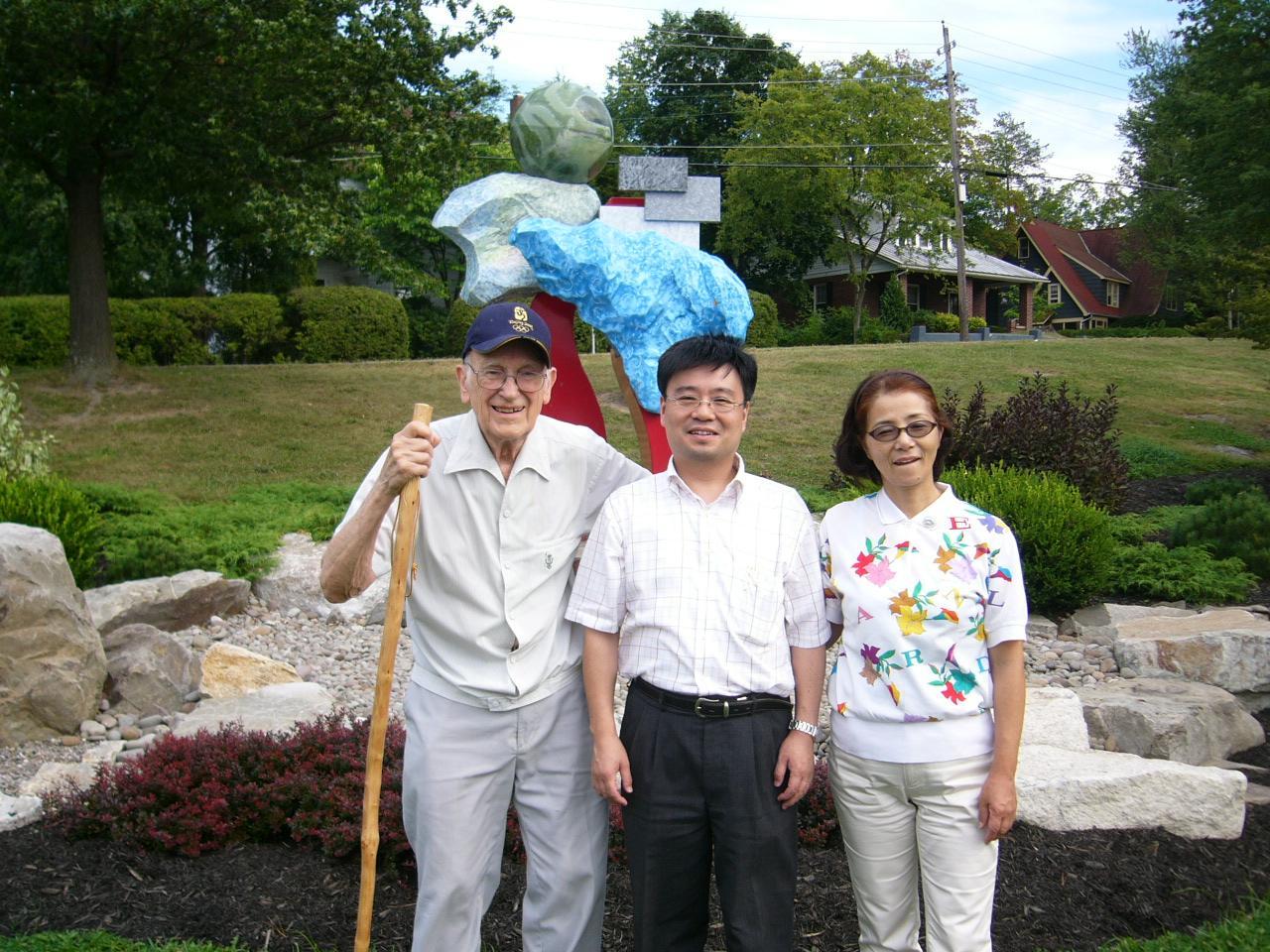 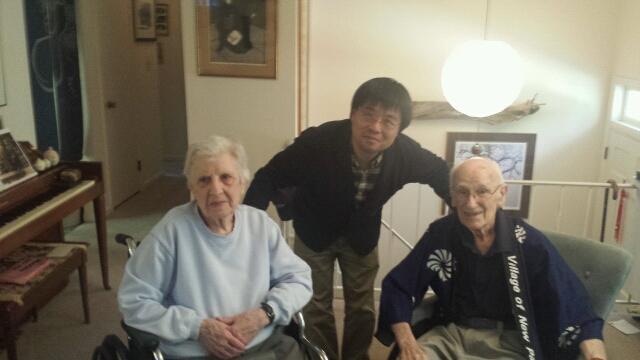 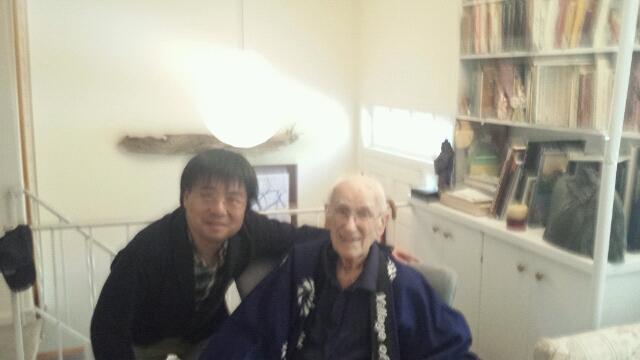 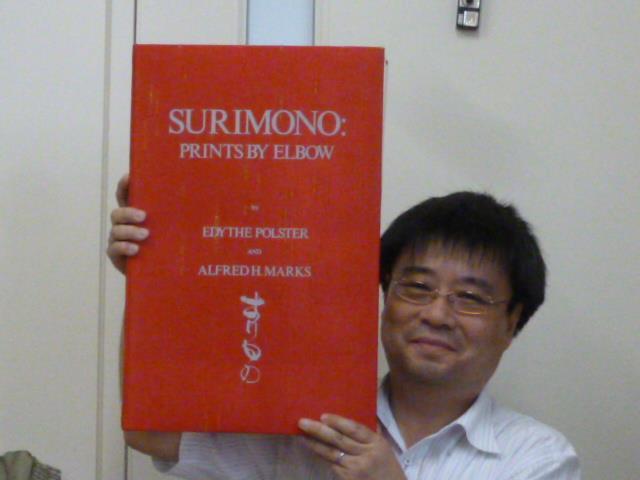 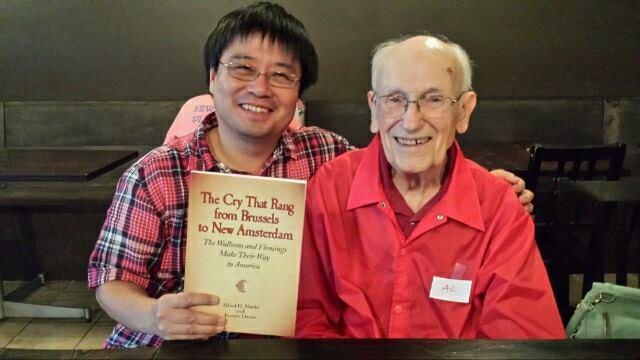