BORN
1929
DIED
2017
Donald Richard Juhl NAPLES, FLA.- Donald Richard Juhl, of Naples, Fla., and Olivebridge, age 87, passed away peacefully surrounded by his loving family on March 6, 2017. Donald was born on June 25, 1929 in Lyndhurst, N.J., to Harry and Stina (Swanson) Juhl who preceded him in death. He was also preceded in death by his loving wife and best friend of 61 years, Margaret McClean Juhl. Donald served his country as a Sergeant in the U.S. Marine Corps from 1948 to 1952. He was a 1963 graduate of the American Institute of Banking. He served as Vice President with Sterling National Bank and Trust Company in New York City and as a Senior Vice President with Bankers Trust in Kingston, N.Y. In 1983 he left his banking career and became the President and CEO of Credit Data Reporting Services until his retirement in 1995. Donald was an active member of the Lodge of Antiquity of Brooklyn, N.Y.; he was a past president of the Ulster County Chamber of Commerce; a past board member of the YMCA of Kingston and a Kiwanian. Donald is survived by his daughters, Karen (Matthew) Jankowski of Olivebridge, and Suzanne Juhl-Pulver of Saugerties; son, Donald M. (Bernadette) Juhl of Naples, Fla.; his siblings: Marie (Earl) Perry, Bernice (Richard) Lindmark and Harriet Acacia; his grandchildren, Sarah (Shane) Turck, Matthew (Jessica) Jankowski, Daniel (Ashley) Jankowski, Amanda Juhl, Donald Juhl, Jr., Oliver Pulver, Rachel Pulver and Jamie Pulver; as well as his great-grandchildren: Maggie Turck, Maeve Turck, Fiona Turck, Cavin Turck, Isabella Jankowski, Matthew Jankowski, Adella Jankowski, Daniel Jankowski, Meara Jankowski, Ella Juhl and Donald Juhl, III. Family and friends are cordially invited for a Memorial Service on Friday, March 10, 2017, at the Saint James United Methodist Church, 29 Pearl Street, Kingston, N.Y., at 11 a.m. A private entombment will follow at Wiltwyck Cemetery, Kingston, N.Y. Memorial contributions in Donald’s name can be made to Ulster County Hospice. To leave an expression of sympathy please visit www.KeyserCarr.com
To plant trees in memory, please visit our Sympathy Store.
Published by Daily Freeman from Mar. 8 to Mar. 9, 2017.
MEMORIAL EVENTS
Mar
10
Memorial service
11:00a.m.
Saint James United Methodist Church
29 Pearl Street, Kingston, NY
MAKE A DONATION
MEMORIES & CONDOLENCES
Sponsored by dailyfreeman.com.
5 Entries
DJ, Karen, Suzanne and your families...

I have such great memories from when your Dad bought the little, sleepy credit bureau in Kingston. Although we were not blood related we all worked together like family to grow it successfully. We made good friends that continue to be in our lives long after we are no working together. The credit bureau days are some of the best memories of my life and I thank your Dad for thatHe was a good man and a pleasure to work for and with, he will truly be missed.

Love you all,
Diane
Diane Gozza
March 31, 2017
Love you Uncle Don
Mickey
March 9, 2017
Dear Karen, Suzanne and DJ and all your families,So sorry to read about Don's passing. I am recovering from hip surgery a week ago or I most certainly would have joined you today. In remembering how sad your Dad looked without your Mom, I am comforted by the fact they Are reunited in eternity together.I am so sorry for your family's loss of 2 of the best People to walk the planet. May you see the wonder of them and their lives everyday- in each other and in your children.May you be at peace in knowing how proud theywere of you and how much you were loved.Love,Mickey Kee Goldman
Mickey Goldman
March 9, 2017 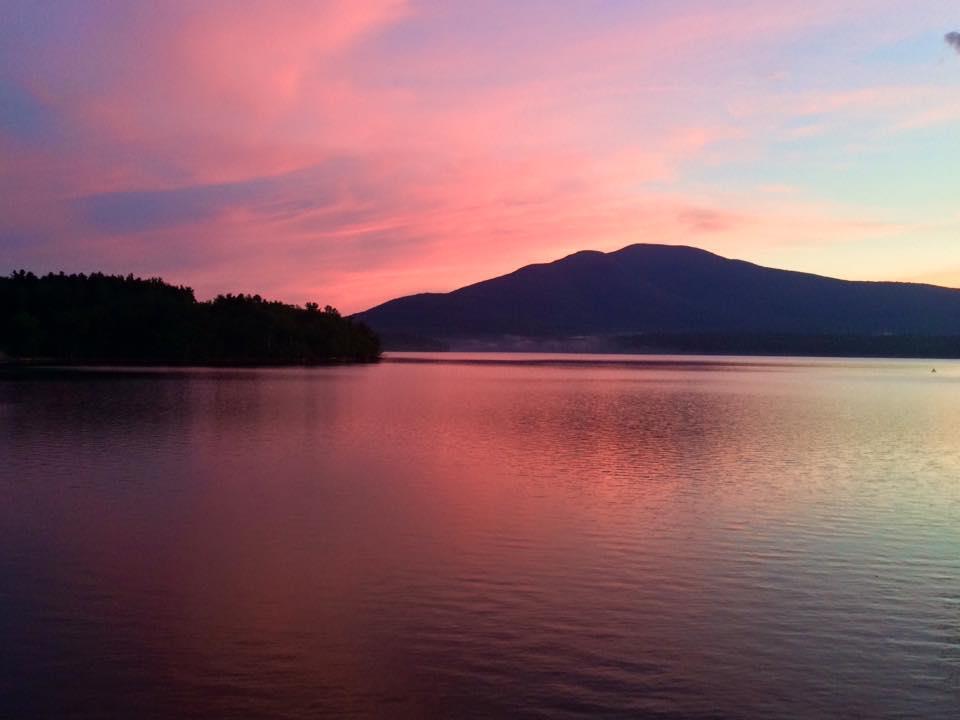 DJ & family... I am so sorry to hear of your Dad's passing. I remember him while growing up in Olivebridge... he was always smiling & always had an encouraging word for everyone he saw. God Bless you all and may his memory always warm your hearts. xoxo..
Sandy Alexander
March 9, 2017
I was very sorry to read of Don's passing in today's Daily Freeman. I became very fond of him during the years we worked together on various legal matters. He was a very good man. Unfortunately, I will not be able to attend tomorrow's memorial service in Kingston. My deepest condolences to the members of his family.
Josh Koplovitz
Friend
March 9, 2017
Showing 1 - 5 of 5 results