John S. Gaal Jr.
1952 - 2019
BORN
1952
DIED
2019
ABOUT
John A. Coleman Catholic High School
FUNERAL HOME
Keyser Funeral and Cremation Service - Port Ewen
216 Broadway
Port Ewen, NY
John S. Gaal, Jr. PORT EWEN- John S. Gaal, Jr., 67, of Port Ewen, N.Y., passed away on Saturday, April 6, 2019. He was born Jan. 11, 1952 in Astoria, Queens, N.Y.; the son of the late John and Christine (Sorrentino) Gaal. John was married to Darlene Kelsey Gaal. He was a graduate of John A. Coleman Catholic High School and later received his Associates Degree from Ulster County Community College. He worked at Hercules-Dyno in Port Ewen for over 20 years. John later drove a school bus for First Student and Ethan Allen for several years, a job he truly loved. He enjoyed live music and had attended many concerts. He also enjoyed smoking cigars and spending time at race tracks and casinos. He loved the company of his pet Schnauzer’s and cats throughout the years. He is survived by his wife, Darlene; his daughter, Deanna; his sisters, Joanne and her late husband Gary, Christine and her husband Ron; his brothers and sisters-in-law, June, Charlene, and Griffin; as well as several nieces, nephews, and cousins. Arrangements entrusted to the care of Keyser Funeral & Cremation Service, 216 Broadway, Port Ewen, N.Y., 12466, where family and friends may visit on Thursday, April 11, 2019, from 4 to 7 p.m. The funeral service will take place on Friday, April 12, 2019, at 11 a.m. at the funeral home. Burial will follow in Krumville Cemetery, Krumville, N.Y. A tribute for John can be found at www.KeyserFuneralSer vice.com, where you may leave memories and expressions of sympathy for his family.
Published by the Daily Freeman from Apr. 8 to Apr. 9, 2019.
To plant trees in memory, please visit the Sympathy Store.
MEMORIAL EVENTS
Apr
11
Visitation
4:00p.m. - 7:00p.m.
Keyser Funeral and Cremation Service - Port Ewen
216 Broadway, Port Ewen, NY
Apr
12
Funeral service
11:00a.m.
Keyser Funeral and Cremation Service - Port Ewen
216 Broadway, Port Ewen, NY
Funeral services provided by:
Keyser Funeral and Cremation Service - Port Ewen
MAKE A DONATION
MEMORIES & CONDOLENCES
Sponsored by dailyfreeman.com.
13 Entries
John positively influenced my life in so many ways and I will miss him with all my heart. John, thank you for your friendship, I will miss you forever, and I will NEVER forget all the good times that we shared at the race tracks and casinos. Take care my friend... Until we meet again on the other side.
Teddy Brucato
April 10, 2019
Saddened to hear of the loss of my cousin John. He was a great guy, loved by many, and an inspiration to me in some ways. Many fond memories of times together. My condolences to the family and friends. He will be missed.
Pete Tirc
April 9, 2019
You will be missed very much, your spirit is here with your family and friends. Love ya skeets ,jd, Lilly, molly , cody and Zachary
April 9, 2019
Words can not express how sorry I am on Johns passing, Darlene and Deanne prayers are with you and the entire family.
Darlene & Joe Sulko
April 9, 2019
I was sorry to hear about John's passing. I knew him from the Saratoga harness track. He was always so kind and I always wanted an update on how he was doing. My condolences to his family and friends.
Amy G
April 9, 2019
John was a really great guy, I remember yrs ago when I was a bad into alcohol when I had no one he was the one person who tried to help me. I can only hope I am half the man he was. RIP John u will be missed.
Allen Alexander
April 8, 2019 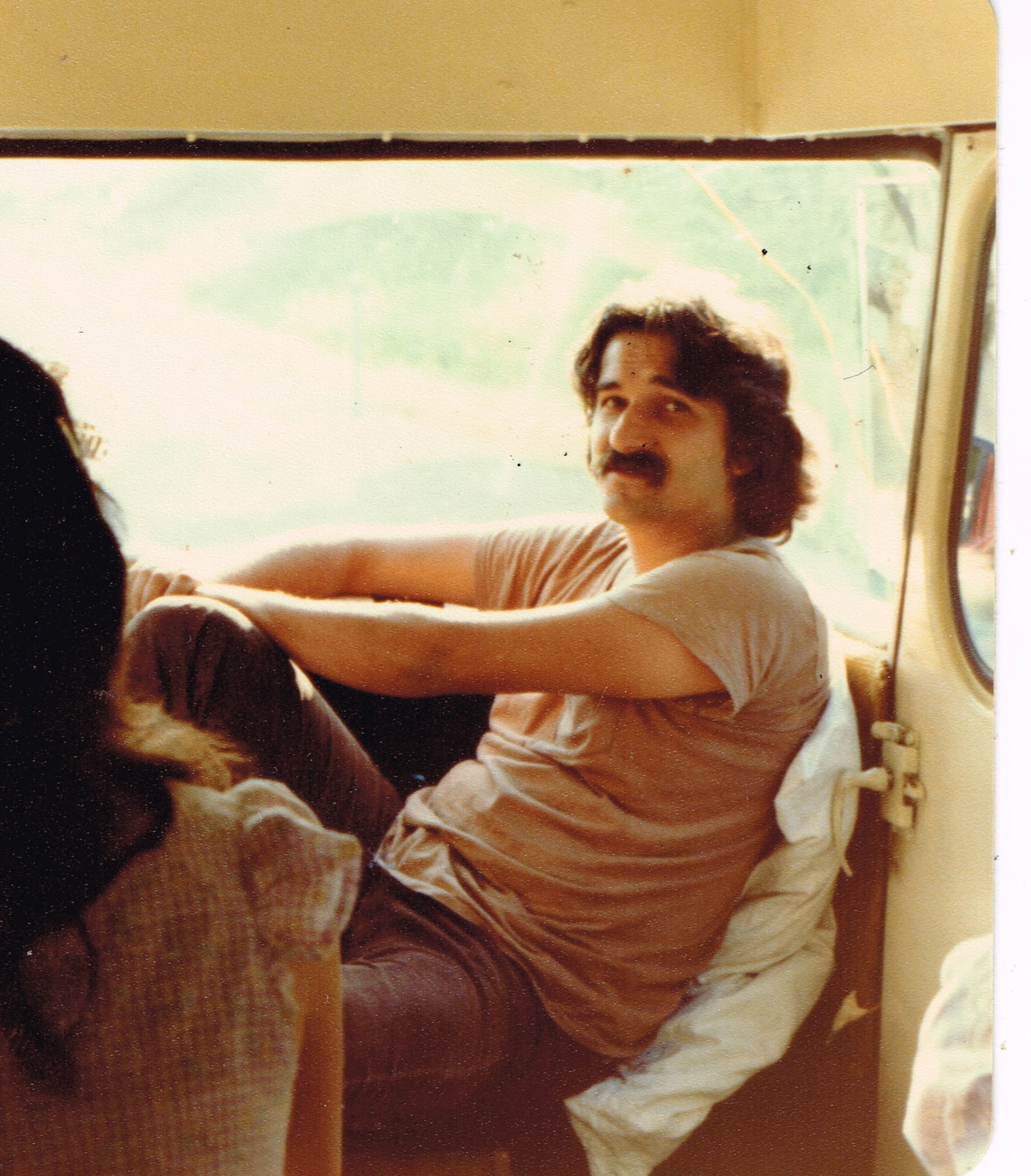 Lou Naccarato
April 8, 2019
Our heart is broken for John's entire family sending prayers to u all.. John you will be greatly missed as I all call you the bun man.. The story behind this is John would always call 2 weeks before our reunion party worrying about how many buns to bring and would call several more times Love u and miss u John You may not be here at this years reunion, but u live in us all and we will celebrate that my friend❤
John & Kathryn Robinson
April 8, 2019
I pray God gives you all peace and compfort during this difficult time.
Debra Owen
April 8, 2019
My deepest condolences to Darlene and family. Im going to miss John so much we have had so many good talks and his smile and strength and courage that all he had to go through. Keep the faith and stay strong and there is no way you can go wrong. I need you to know he had a strong faith in God and he knew he was going to heaven where he knew he would have no more pain or suffering. Im praying for all of you that God gives you the strength to get through this difficult time.
Debra Owen
April 8, 2019
I still can't believe I won't see you again...but you fought the good fight. You kept positive and I so admired you for that. You always cared and would ask how I was doing....and gave me words of encouragement. You're Free now....from your earthly vessel. Altho we will all greatly miss your presence, we will also celebrate YOU! Until we meet again...My Love and Prayers to your family.
Sheir Soura
April 8, 2019 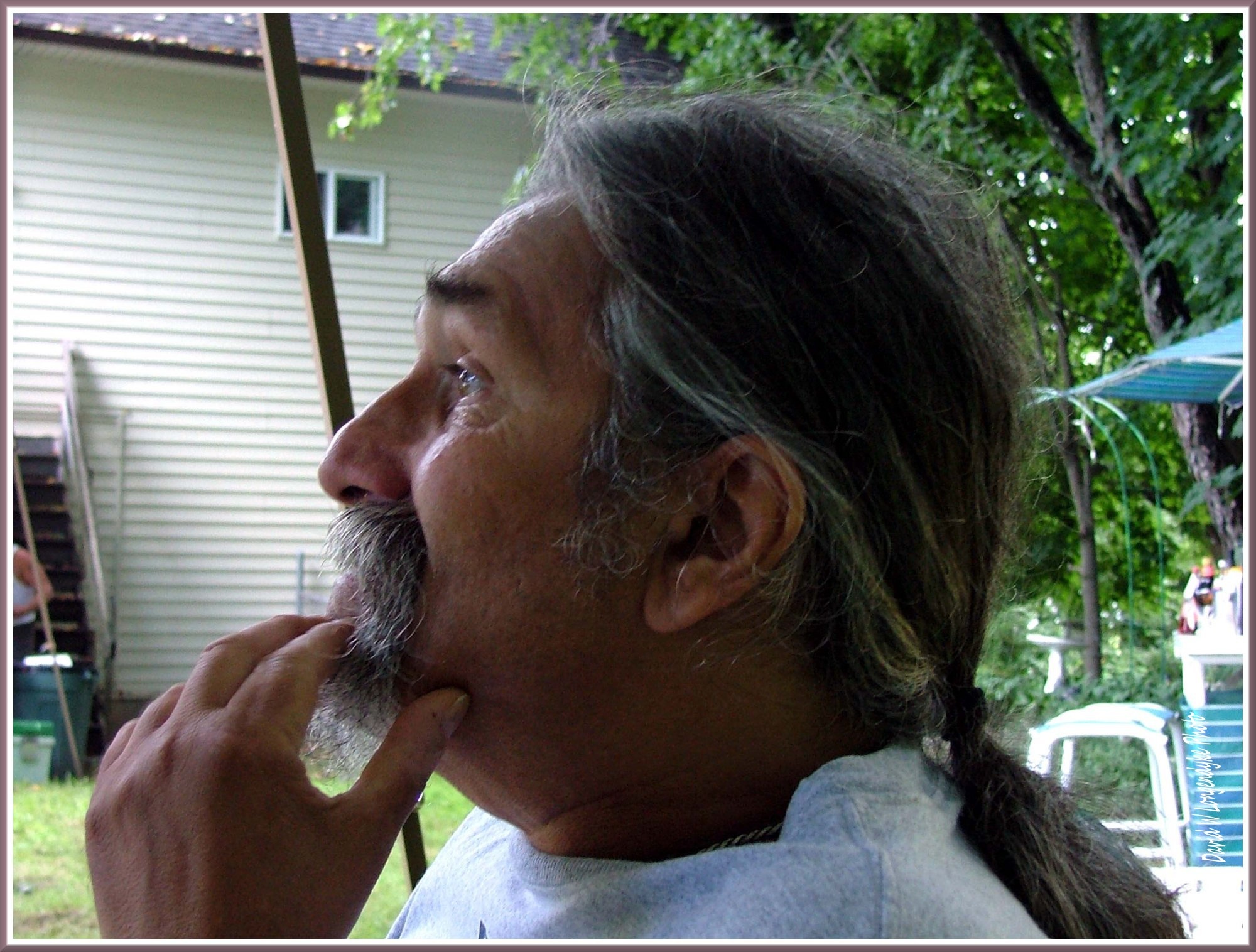 David Longendyle
April 8, 2019
Our hearts and prayers go out to you Darlene and Deanna and John's family at this time of loss. May the lord be with all of you during this time of grief.
Rich&Sue Dyson
April 8, 2019
Showing 1 - 13 of 13 results