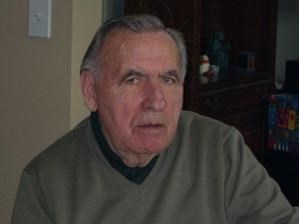 BORN
1933
DIED
2021
WEST HURLEY – Karl Neumann, formerly of West Hurley NY, passed away peacefully on October 20, 2021 in Watervliet, NY after a short illness. Born in Jakobsdorf, Germany in 1933, he immigrated into the United States in 1952.Karl initially resided in New York City, where he met his wife Flora. They soon settled in West Hurley where they raised their family and lived for close to 50 years. Karl was formally trained as a cabinetmaker and started out building custom cabinets. He then turned his attention to home building and, along with his business partner, developed homes on 2 large tracts of land that contributed significantly to the growth of West Hurley over the years. During the final phase of his career, he co-led a successful stairbuilding business. Karl enjoyed playing soccer for the Kingston Sports Club at Oehler's Field in the 1960's and then “retired” to take up golf and tennis. He was an avid golfer and golf fan, and he and Flora were long-time members of the Woodstock Golf Club. One of Karl's finest memories was successfully birdying the island green at TPC Sawgrass in Florida while on vacation. Other hobbies included playing cards, doting on his grandchildren, watching European soccer games, and enjoying Flora's “triple secret” apple cake recipe. Karl was pre-deceased by his wife of 58 years, Flora, in 2012. He is survived by his son Carl Neumann and wife Pamela of Nevada, and daughter Sandra Neumann of California. Also surviving are 2 grandchildren, Tommy and Nicole and 2 great-grandchildren. A service will be scheduled at a later date. In lieu of flowers, consider making a donation in Karl’s name to The Community Hospice Foundation at www.givetocommunityhospice.org/donate. https://www.lastingmemories.com/karl-neuman
Published by the Daily Freeman from Oct. 21 to Oct. 24, 2021.
To plant trees in memory, please visit the Sympathy Store.
MEMORIAL EVENTS
To offer your sympathy during this difficult time, you can now have memorial trees planted in a National Forest in memory of your loved one.
MAKE A DONATION
MEMORIES & CONDOLENCES
Sponsored by dailyfreeman.com.
2 Entries 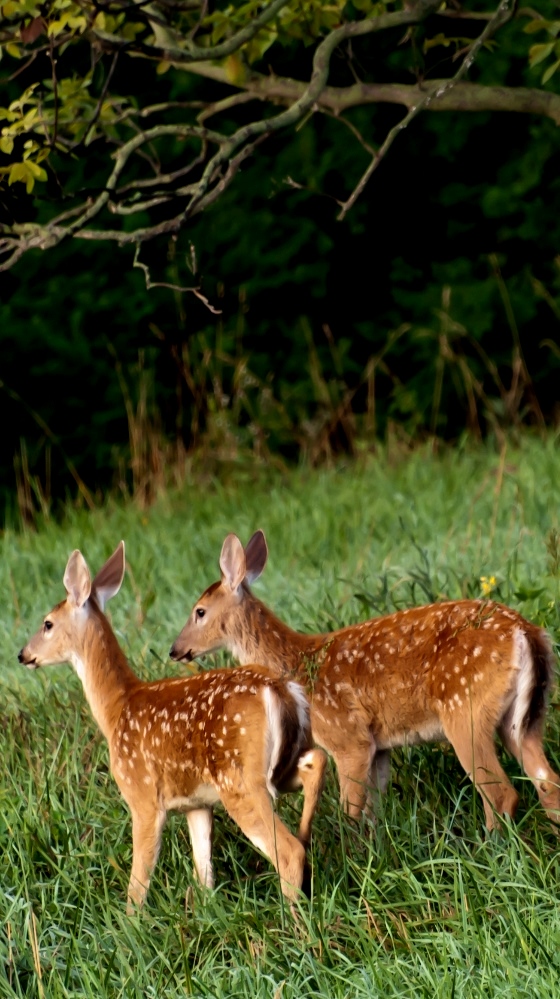 May the love of friends and family carry you through your grief. I was told a long time ago that he was the man who built the house that I grew up in in West Hurley. May he rest in peace.
Joan Mosher
Other
November 11, 2021
Our Thoughts and Prayers to Karl´s Family Chris Gibbons Family
Chris Gibbons
Work
October 22, 2021
Showing 1 - 2 of 2 results