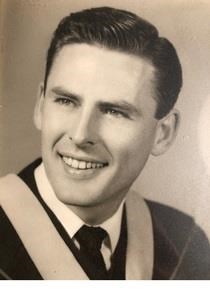 BORN
1931
DIED
2020
ABOUT
Saugerties High School
FUNERAL HOME
Seamon-Wilsey Funeral Home, Inc.
45 John Street
Saugerties, NY
PORT EWEN- Norman James Farrell, 89, of Tilden Street and formerly of Saugerties lost his months-long battle with COVID-19 and died on Saturday, July 4, 2020. He spent his last days in the care of the kind and compassionate nurses at Ten Broeck Commons Nursing Home and with the love and support of his former wife, Rose Riozzi. Born March 11, 1931 at home in Malden on Hudson, Norman was the son of the late William and Olive Flicker Farrell. He attended Saugerties High School where he exceled in both soccer and baseball. Norman enlisted with the U.S. Marine Corps in 1951 and served in the Korean War. He was awarded a Korean Service Medal, which is a military award for service in the armed forces created by President Truman for all service members who performed duty in South Korea, with a service star denoting his participation in one of the 13 official campaigns of the Korean War. He was also awarded a UN Ribbon, which was the first United Nations medal to be created for participation in joint international military operations. Upon his honorable discharge, Norman went to Siena College and graduated in 1956. Norman fondly remembered all of the Jesuit priests who taught him there. He went to work at both Grolier’s and Collier’s in New York City selling encyclopedias and then worked with Zider Brothers Management Consulting across the U.S. Norman returned to Saugerties and opened the Friendly Inn, which later became the Friendly Deli. Norman was a great bartender because he loved talking with people. He was well known for his quick wit and always loved a good joke. He also always had a joke to tell! For many years after selling the Friendly, Norman owned and operated his own real estate agency, Farrell Real Estate. Throughout his life, Norman loved the Hudson River and spent much of his life living on or near it. He also loved to paint, which he did throughout his retirement until the last few months. He used to enjoy painting with his grandchildren and his granddaughter shares his love of arts and crafts. Survivors include his daughter, Rehana Sita Farrell, and his grandchildren, Gordon James and Mari Sita Grandbouche, of Princeton, N.J., who share their grandfather’s love of baseball and soccer, respectively; his brother, Alfred Farrell of Saugerties, his former wives, Rose Riozzi and Azra Farrell; and many nieces, nephews and great nieces and nephews. Norman will be reunited in everlasting life with his daughter, Mary Ann Farrell, who he missed dearly, and his 3 siblings: William Farrell, Gertrude Carroll and Mary Campbell, as well as Mary’s late husband Bob, Al’s late wife Nancy, Bill’s late wife Janet, as well as many nieces, nephews and extended family members. His Service of Remembrance will be held on Saturday, July 18, 2020, at the Seamon-Wilsey Funeral Home on the corner of John and Lafayette Streets in Saugerties. Friends will be received 9 to 10 a.m. with a service immediately following. Social distancing and face coverings will be expected. Interment with military honors will be held in St. Mary’s Cemetery beginning at approximately 11:15 a.m. Donations in his memory may be made to the Saugerties American Legion Post #72, 30 John St., Saugerties, Smile Train (www.smiletrain.org), Macular Degeneration Research (BrightFocus.org" target="_new" rel="nofollow">www.BrightFocus.org), or to The College of The Holy Cross in memory of Mary Ann Farrell Class of 1978. Further obituary information and expressions of condolence may be shared at www.SeamonWilseyFuneralHome.com. http://www.lastingmemories.com/normal-james-farrell
Published by the Daily Freeman from Jul. 10 to Jul. 12, 2020.
To plant trees in memory, please visit the Sympathy Store.
MEMORIAL EVENTS
Jul
18
Visitation
9:00a.m. - 10:00a.m.
Seamon-Wilsey Funeral Home
45 John Street, Saugerties, NY
Jul
18
Service
10:00a.m.
Seamon-Wilsey Funeral Home
45 John Street, Saugerties, NY
Jul
18
Interment
11:15a.m.
St. Mary’s Cemetery
NY
Funeral services provided by:
Seamon-Wilsey Funeral Home, Inc.
MAKE A DONATION
Please consider a donation as requested by the family.
MEMORIES & CONDOLENCES
Sponsored by dailyfreeman.com.
2 Entries
Rehana and family, so sorry to hear of your Dad's passing. His obituary speaks of a life well lived. God Bless. Mike Flynn
Mike Flynn
Friend
July 17, 2020 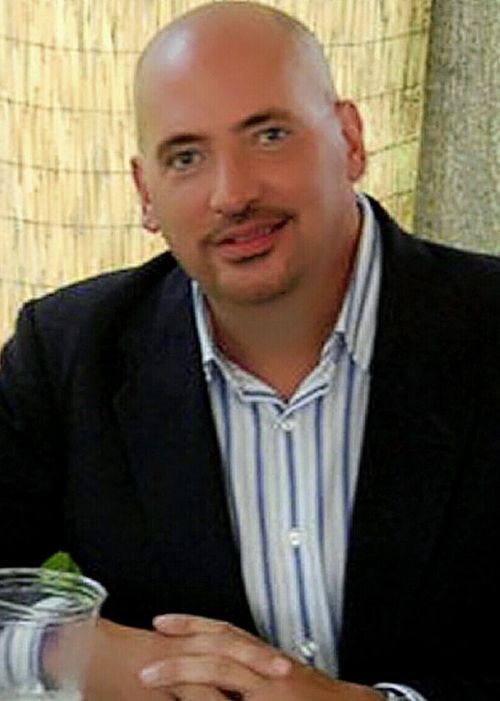 So sorry to hear. He was a close friend of my father's, Blake Swart. They were both from Saugerties. He was also listed as my Godfather on my baptismal certificate. So many from the great generation are gone. My deepest sympathies to his family.
Blake Swart, Jr.
Friend
July 11, 2020
Showing 1 - 2 of 2 results