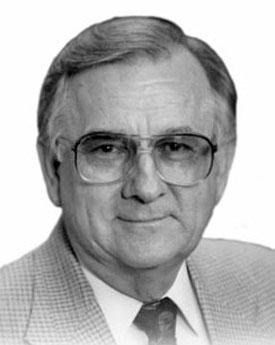 BORN
1926
DIED
2014
Harold was born October 12, 1926 in Elizabethtown, PA and died May 16, 2014 in Des Plaines, IL. He married Esther Hertzler in 1947. He authored three books: The Village Church (Moody), Building Town and Country Churches (Moody) and Growing Leaders by Design (Kregel). He received a Th.M. from Southern Baptist Theological Seminary and a D.D. from Western Baptist Seminary. He was a charter member of the Community Bible Church, Marietta, PA and he and Esther were the first missionaries commissioned by the church. He loved God, loved his Church and had a profound love for mentoring the next generation of Christian leaders. Scores of men and women were led into ministry through his influence in his capacity as Director of RHMA, IL; President of Montana Bible College, MT; Senior Pastor of the Des Plaines Bible Church, IL now The Bridge Community Church; and Senior Pastor of the Racine Bible Church, WI. He is survived by his daughter Carol married to Galen Hiestand. Also by five grandchildren: Scott, Gerald, and Todd Hiestand; Brian Longenecker, Megan Longenecker Gilbert, eleven great-grandchildren and beloved friend, Thelma CornellSpain. His surviving sibling is Lois Miller. Harold was preceded in death by his parents Samuel and Annie Longenecker, Esther, his wife, sons Gordon and Ronnie, and daughter Brenda. He was also preceded in death by his sisters Esther Stoner, Erma Maust, and brothers Lehman and Mervin Longenecker. The Memorial service will be held at The Bridge Community Church, 945 Thacker, Des Plaines, IL at 11 am Tuesday, May 27, 2014. Interment will be private. Memorials may be given to the "Longenecker Fund" established by RHMA, Box 300, Morton, IL 61550.

Published by Daily Herald on May 25, 2014.
To plant trees in memory, please visit our Sympathy Store.
MEMORIAL EVENTS
May
27
Memorial service
11:00a.m.
The Bridge Community Church
945 Thacker,, Des Plaines, IL
MAKE A DONATION
MEMORIES & CONDOLENCES
Sponsored by Daily Herald.
6 Entries
Dr. Longenecker play an instrumental role in my early spiritual life at Montana Institute of the Bible. His passing touches my heart, and brings back many fascinating and fond memories. He was always my favorite chapel speaker.
Michael Bogar
March 14, 2015
There is always a special place in one's heart for their "spiritual father". I praise God that Brother Harold was concerned for my soul and showed me from God's Word how to be saved...62 years ago in South Alabama.
Charles Cook
May 30, 2014
I met Harold Longenecker 42 years ago when I attended a high school church camp in the Big Horn Mountains of Wyoming. Some students were talking during a Bible lesson so he threw a chalkboard eraser in their direction but hit me. He was "chagrined" so "served" me in many ways over the remaining days of camp, completely winning me over. I applied to MIB because of him. He had a wonderful sense of humor and a warm personality, and I was honored to know him.
May 29, 2014
We have some very wonderful memories of Dr. Longenecker at Montana Institute of the Bible. He was a God-honoring and respected man who loved not only God but also us students at the school.
Larry and Kathie Vanover
May 26, 2014
Glad for his Ministry in OPP,AL. to my family & my husband Charles Cook's family
Syble Cook
May 25, 2014 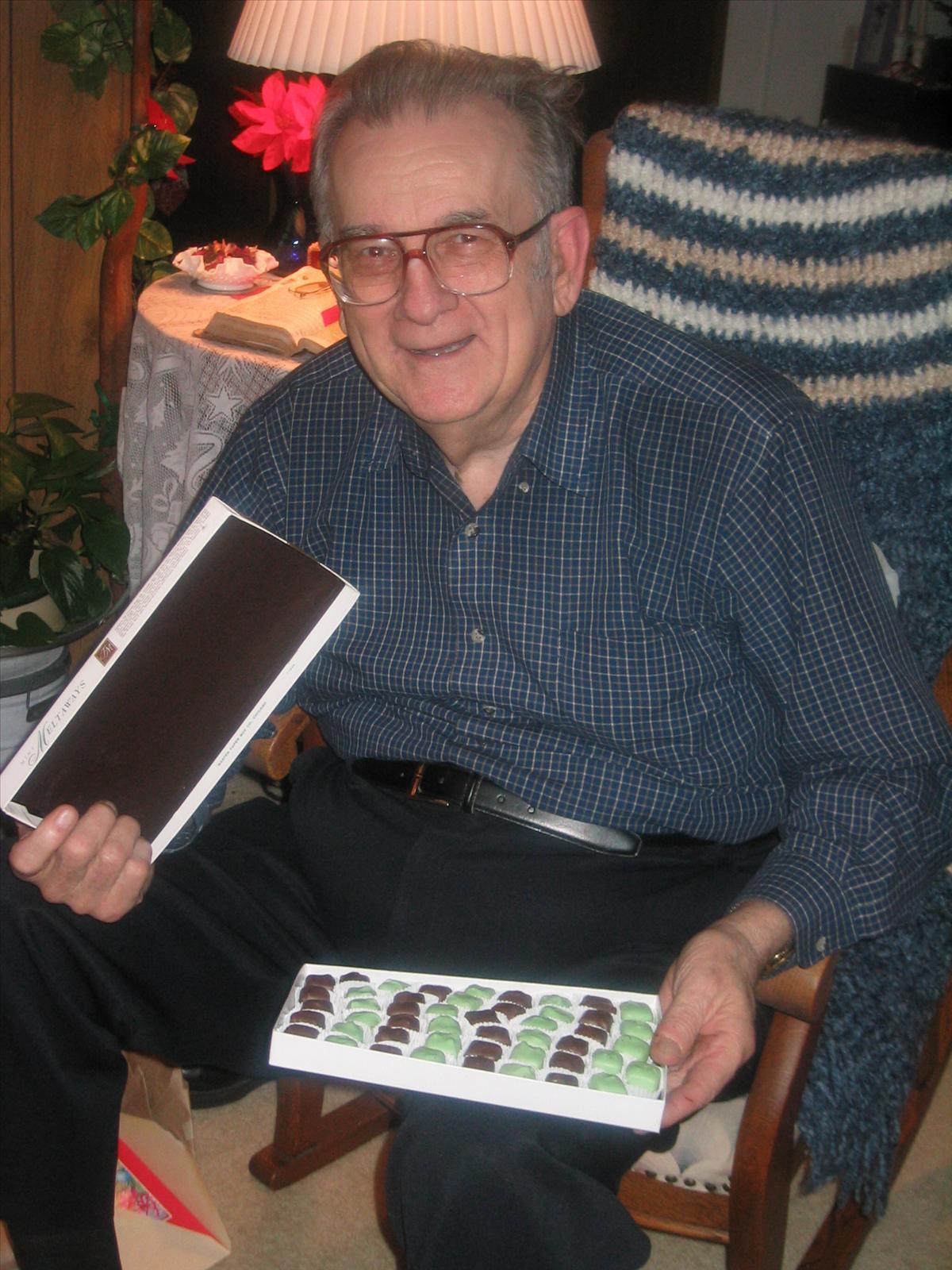