Search by Name
QUIGLEY NALL FLETCHER
1933 - 2014
BORN
1933
DIED
2014
Quigley Nall Fletcher, 81, passed away peacefully in his sleep on August 29, 2014 at the JourneyCare Hospice Facility in Woodstock, Illinois of brain cancer. He was born on January 19, 1933 in Akron, Iowa to Quigley and Fannie (Cooper) Fletcher. Quigley was a devoted husband, father, grandfather and friend. He will be greatly missed and we will honor him by remembering and living by his words, "We have a lot to be thankful for." Quigley grew up in many cities and states because of his father's job as a Civil Engineer. He resided in Iowa, New Jersey, Oklahoma, Nebraska and Illinois. He attended Palatine High School for two years and graduated from Robling High School in New Jersey in1950. After high school he joined the National Guard and served with the U.S. Army during the Korean War. He was discharged from the Army in 1952. Quigley attended night school at the Illinois Institute of Technology in Chicago, Illinois where he received a degree in Civil Engineering. He was also a licensed Professional Engineer for the states of Illinois and Wisconsin. In 1952, Quigley began work for Kimball Hill and Associates. He then worked for Fletcher Engineering, Harza Engineering and Plote, Inc. He retired from Plote, Inc. in 1989 and continued in the business with Glander Paving, Dipaolo Company and Petro Paving. He fully retired in 2008 so he could relax and be at home with his wife Diane. Quigley married Diane in 1955 in Des Plaines, Illinois. They were happily married for 59 years. Together they had four children. They resided in the same home in Palatine for 57 years. Quigley was a founding member and Chairman of the Board of Willow Creek Community Church. He enjoyed traveling and spending time with his family, volunteering at church, playing cards, cooking and sailing. He was especially fond of sports and he loved watching his children and grandchildren participate in all of their activities. Quigley was preceded in death by his parents Quigley and Fannie, his sister Suzanne Woelfel, his brothers-in-law Dana Schubert and Donald Winn. Quigley is survived by his wife of 59 years, Diane (nee Schubert) Fletcher of Palatine; His son Brian Fletcher (Mary Beth) and their sons Benjamin and Charley of Plato Center; His son Devin Fletcher (Deb) and his sons Daniel (Jen) of Huntley, Jason of Valley Mills, Texas, Joshua and his daughter Makenzie of Gilberts and his step children Jordan Thurow and Vanessa (Bryan) Roberts of Crystal Lake; His daughter Amy (Steve) Trende and their sons Gregory and Matthew of Lake in the Hills; His daughter Wendy Wicker and her daughters Georgia, Sophia and Ella of Woodstock; His sibling Nora Winn of Hebron, Tom (Sandy) Fletcher of Palatine and Donald Fletcher of Elgin; His sisters-in law Karen (Tom) Anderson of Minnetonka, Minnesota, Stuart (Jan) Schubert of Inverness, Molly Schubert of Seaford, Delaware; He also leaves behind a number of dear nieces, nephews, cousins, friends and their families. A memorial service will be held in the Chapel at Willow Creek Community Church, 67 Algonquin Rd., South Barrington, Illinois at 11:00 am on Saturday, September 13, 2014. A visitation will be held prior to the service at 9:00 am - 10:45 am in the chapel. In lieu of flowers, the family requests memorial donations be made to Willow Creek Community Church Care Center. Condolences may be left on Quigley's care page at caringbridge.org. 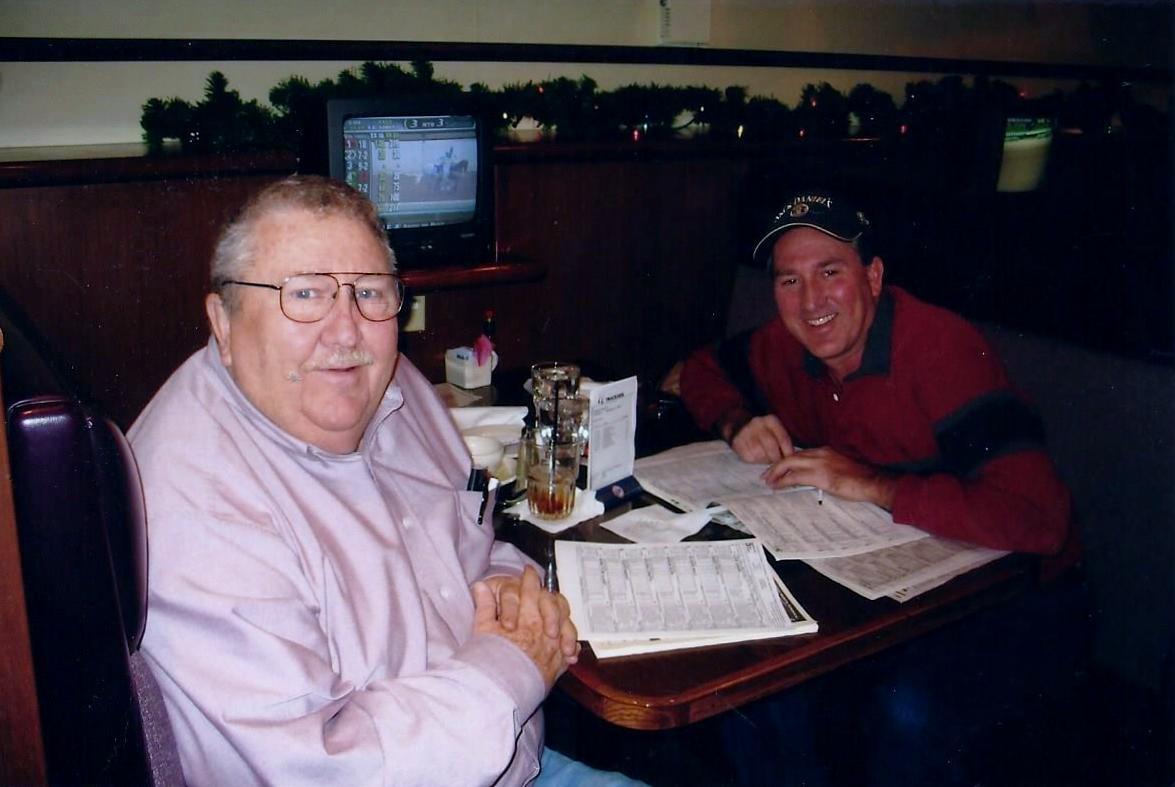 I knew Quigs from Trackside. Always so friendly and such a gentleman. I was so sad to hear of his passing. Geri (the Hostess)
Geri B
August 19, 2015
'Quig' was always such a positive person and it was so nice seeing him at the Care Center where he served. You could tell how strong his faith in God was and you could tell how deeply he cared for his family just talking with him. You are all in my thoughts and prayers.
Kristy
September 14, 2014
I did not know Fletcher well, but he would always greet me so warmly and give me a hug every time I saw him at the Food Pantry. I wish I could have known him better. What a wonderful man he must have been. I'm sure that right now he is in heaven with our God enjoying the gift of everlasting life.

My condolescences to all of Fletcher's family.