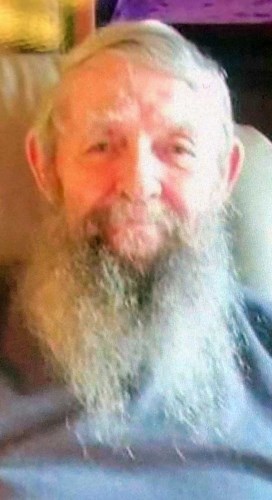 PILOT KNOB – Michael "Sally" Kennon passed away at St. Louis University Hospital January 11, 2021, after a lengthy illness. Mike was born in Bonne Terre, Missouri, April 7, 1950, the son of Carnell and Margaret (Mason) Kennon. He was preceded in death by his parents; infant son, Clayton; and his brother, Tom Kennon.

Mike was retired from Asarcooe Run Company after thirty years of service where he was better known as Sally. He was a helicopter crew chiefachine gunner with the 135th Assault Helicopter Company in Vietnam during the Tet offensive. He was a recipient of the Purple Heart, being shot down by enemy fire. He received the highest South Vietnam Award for bravery – The Republic of Vietnam Gallantry Cross with Palm Unit Citation Badge, the National Defense Service Medal, Republic of Vietnam Campaign Medal, Vietnam Service Medal with 3 Bronze Service Stars, Army Commendation Medal and Air Medal.

Mike was a free spirit who walked to the beat of his own drum. He loved horses, antique cars, wide open spaces, and Sherry. He will be greatly missed.

To plant trees in memory, please visit our Sympathy Store.
Published by Daily Journal Online on Jan. 16, 2021.
MEMORIAL EVENTS
No memorial events are currently scheduled.
To offer your sympathy during this difficult time, you can now have memorial trees planted in a National Forest in memory of your loved one.
Funeral services provided by:
Bryson Funeral Home
GUEST BOOK
1 Entry
So sorry to hear. As a child I played with Mike, Tommy and Vonda most every day. He was a wonderful childhood friend. Prayers for the family.
Cindy Yarbrough Becker
January 16, 2021