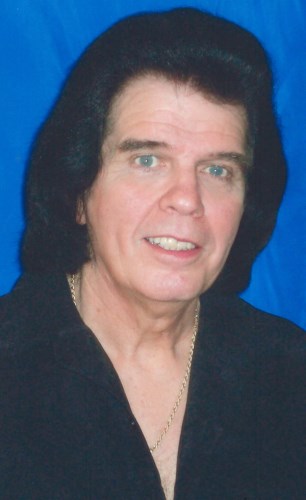 PARK HILLS – Walter 'Buddy Dees' W. Apken III of Desloge passed away suddenly December 23, 2020, at the age of 74 years. He was born May 24, 1946, in New Orleans, Louisiana. He was preceded in death by his parents, Walter and Mary Apken, his sister, Betty Coffey and two great-grandchildren.

Buddy served his country as a member of the US Army and was a Veteran of the Vietnam War. His passion in life was his love of music and entertaining. He was well known as Buddy Dees of Buddy Dees and the Cruisers.

A memorial fund has been set up in his name to help his family with the financial struggles due to his sudden passing. Any monetary gifts are greatly appreciated. GoFundMe.com. Family served by Coplin Funeral Home.

To plant trees in memory, please visit our Sympathy Store.
Published by Daily Journal Online on Jan. 16, 2021.
MEMORIAL EVENTS
No memorial events are currently scheduled.
To offer your sympathy during this difficult time, you can now have memorial trees planted in a National Forest in memory of your loved one.
Funeral services provided by:
Coplin's Funeral Home
GUEST BOOK
3 Entries 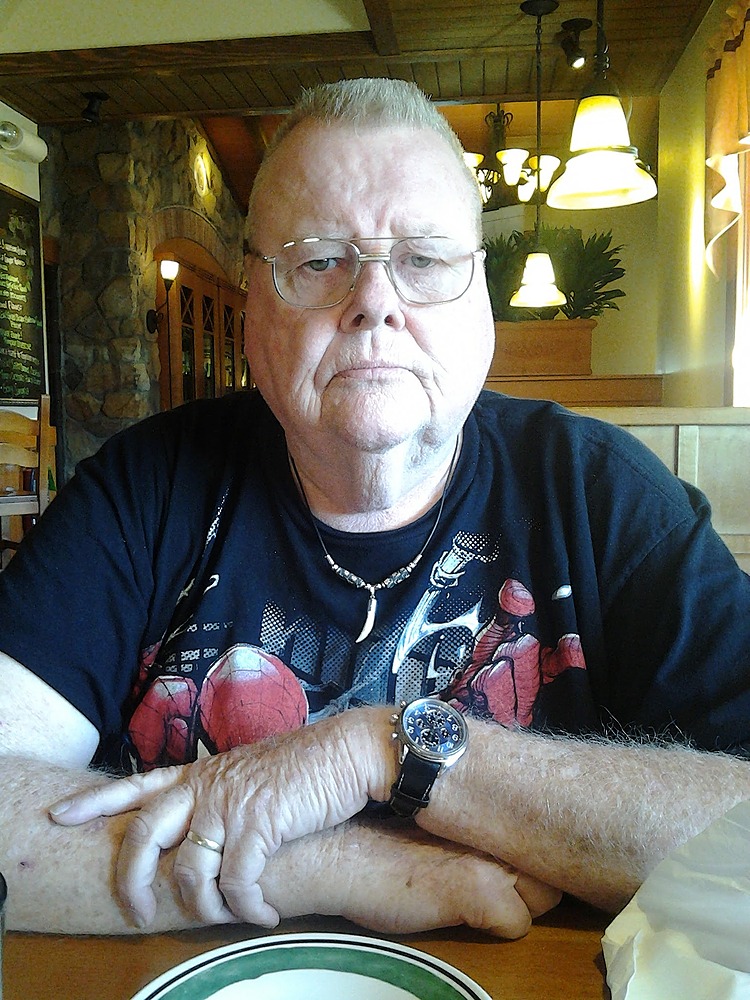 He will be sorely missed. He,I, Dwight,Anthony, and Paul McDonald could tell some stories that would make you pee your pants. Through the happy and sad times, we always had fun. Just ask Plungerlips Fredotovich. Hell back me up on that. Goodbye old friend. I'll see you soon.
Red Pop Aucoin
January 22, 2021
My Dad loved playing music and he said he would never stop untill he died, and he did. I remember when I was little he would sing crazy songs to me. I loved going to watch him play music and I sat in the audience so proud of him. I know he is watching over us and one day I will see him again. I miss you daddy every day more and more but I will always have great memories. Love you daddy
Lisa Apken Montz
January 20, 2021
My dad said he would play music until the day he died. Unfortunately, that time came too soon. He will be missed by so many. He touched so many people through his music. Things will never be the same without him. We didn't get to see each other that often, but when we did we had a great time! He always made me laugh, even if it was through a phone call or voicemail. I'm so thankful I kept his voicemails because they give me comfort to hear his voice. I know I'll see him again and until that time I'll cherish the signs that he sends me to let me know he's still around! I love and miss you Dad
Lauri Apken Cella
January 17, 2021