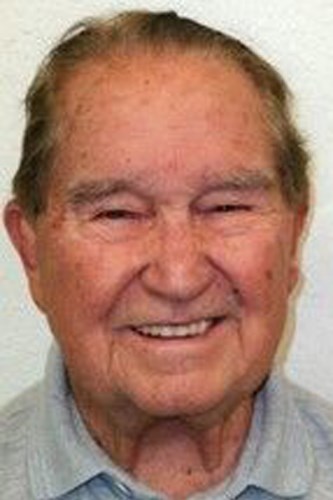 Bill served as a U.S. Marine during WW II, and as a Navy Seabee during the Korean War. He worked for Southwestern Bell, and Union Electric until he retired in 1981. Bill was the former Mayor of Lakeside, Missouri, and served as a County Judge in the 1970s.

He was preceded in death by his parents, William and Lizzie Clark (Sontag); his wife, Winifred Clark (Young); son, Dennis; and granddaughter, Elizabeth.

A funeral service with Full Military Honors was held at Jefferson Barracks National Cemetery in St. Louis; and a Celebration of Life at the Cowboy Church in Fredericktown.

Published by Daily Journal Online on Nov. 17, 2021.
To plant trees in memory, please visit the Sympathy Store.
MEMORIAL EVENTS
To offer your sympathy during this difficult time, you can now have memorial trees planted in a National Forest in memory of your loved one.
MAKE A DONATION
MEMORIES & CONDOLENCES
1 Entry
A wonderful man is now with Jesus. We are thankful for the time we knew Bill and Bessie.
Gene and Janet Bieller
Friend
November 22, 2021
Showing 1 - 1 of 1 results