FUNERAL HOME
DellaVecchia, Reilly, Smith & Boyd Funeral Home
410 North Church Street
West Chester, PA
Shane Joseph O'Donnell of Sadsburyville Shane Joseph O'Donnell made his journey home to God on Oct. 25, 2013. Born May 25, 1991, he was the son of Catherine O'Donnell and Thomas Ortleib. Shane was a 2010 graduate of Henderson High School. Shane was a loving, bright young man who didn't get the chance to fulfill his potential. He was well liked by his teachers and enjoyed every outdoor activity from skate boarding to hunting and fishing. He especially loved joining in activities with his large family. He had great mechanical ability and was extremely helpful to his family. Everyone knew that they could call on Shane for help at any time. Shane will be greatly missed by his friends and family. Shane's defining life event involved the deaths of his friends, Casey Russo and Mike Melson in 2009. Shane worked hard to overcome the loss. One of the things Shane did was to become an organ donor and he has given the gift of life to others. In addition to his parents, Shane is survived by his best friend and sister, Brianna O'Donnell; his brother, Tommy Ortlieb; his grandparents, Tom and Carol Henson, Larry and Sue O'Donnell and Renee Sabo; his great-grandmothers, Ann Henson and Doris Feigl; his uncles, James O'Donnell and wife Gina, Trevor Lukens and wife Jennifer, and Gavin O'Donnell. He was also survived by his aunts, Jennifer Hanlon and husband Gary and Whitney Lukens and husband Chris. He was also survived by his wonderful godmother, Jackie Davies; companion Talia Giampa and future son, Jordan Joseph. Additional survivors include his numerous great aunts, great uncles and cousins. Relatives and friends are invited to his visitation 6 to 9 p.m. Wednesday, Oct. 30, 2013, and again from 8:30 to 9:30 a.m. Thursday, Oct. 31, 2013, at the DellaVecchia, Reilly Smith & Boyd Funeral Home, Inc., 410 North Church St., West Chester, 610-696-1181 www.DellaFH.com; followed by his Funeral Mass at 10 a.m. Thursday at St. Agnes Church, 233 West Gay Street, West Chester. Interment St. Agnes Cemetery. In lieu of flowers, the family asks that donations be made to the JJ Shane Giampa O'Donnell Fund, 32 South Church Street, West Chester, PA 19382.

Published by Daily Local News from Oct. 28 to Oct. 29, 2013.
To plant trees in memory, please visit the Sympathy Store.
MEMORIAL EVENTS
To offer your sympathy during this difficult time, you can now have memorial trees planted in a National Forest in memory of your loved one.
Funeral services provided by:
DellaVecchia, Reilly, Smith & Boyd Funeral Home
MAKE A DONATION
MEMORIES & CONDOLENCES
10 Entries
I was just thinking about the last time I saw Shane and it was here at my house. As Matt and he were leaving, Matt told Shane to give me a hug and a kiss. I remember Shane coming up to me and giving me a very warm hug and kiss.
Elsie Dixon Tarr
October 25, 2014
I cannot imagine your grief, but I am holding you in my prayers and in my heart. Shane touched so many lives with his charm.
Karen Boland
November 1, 2013
So sorry for your loss. Shane was a wonderful polite young man. He had respect for all the adults in his life. I am very glad that the thread of life entwined us together for a while. Mrs.K (Mrs.Keirsey)
Kathy Keirsey
October 31, 2013 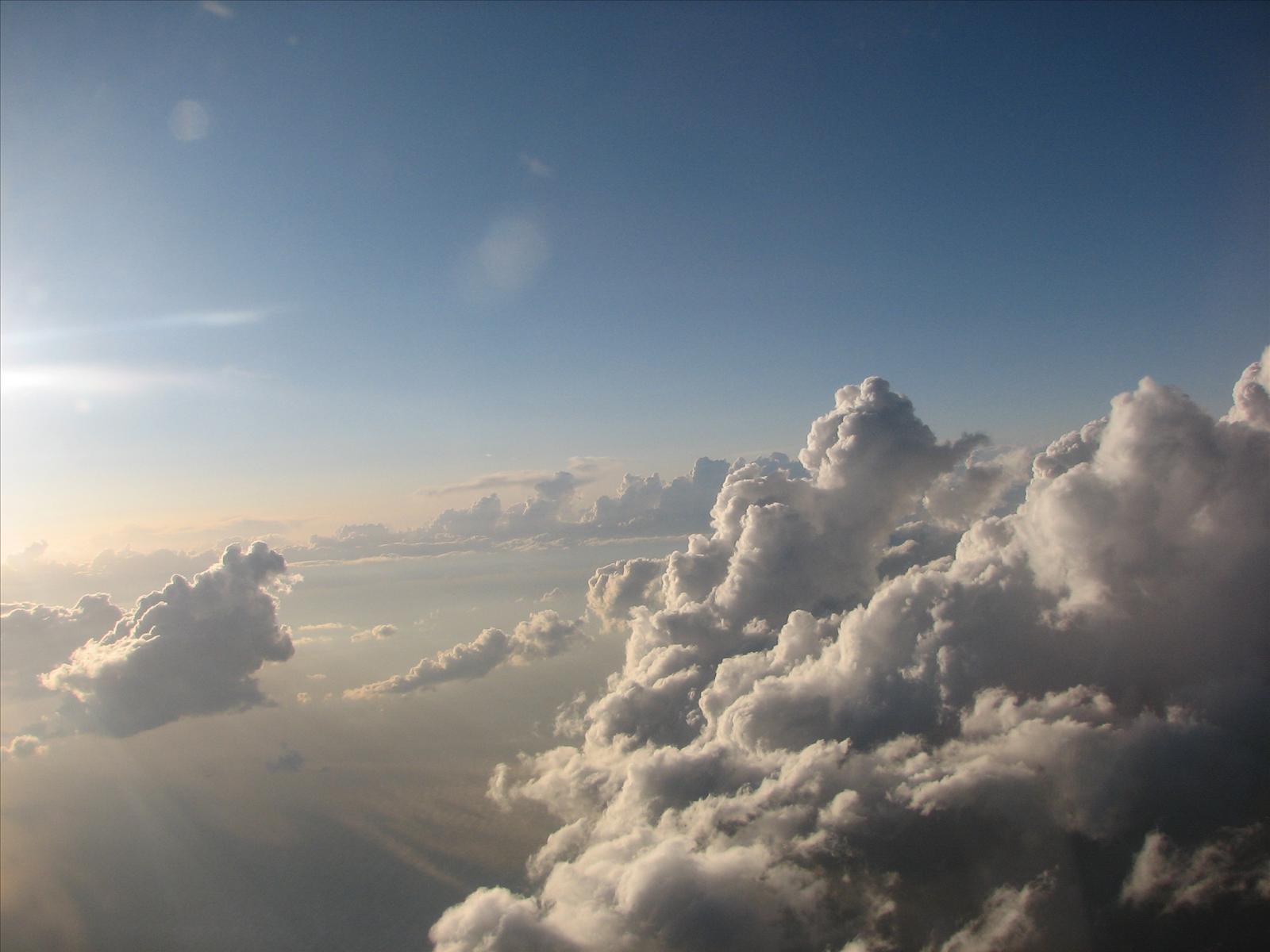 No greater pain than loosing a son. Many prayers for the entire family
Dave
October 30, 2013
All of us at West Chester Area Day Care Center were so saddened to hear about Shane, words cannot express how bad we feel for all of you. What a great kid he was, always smiling and so sweet and smart. You guys are forever a part of our daycare family so please call me if we can do anything for any of you. God Bless.
Betsy Billie
October 30, 2013
In the short time I've known you, worked with you, you will be sadly missed. God bless to you & your family!!!
Ty Washington
October 29, 2013
You are missed my great nephew. Rest well in everlasting peace. I love you.
Aunt Mary Beth
October 29, 2013
Our prayers and thoughts are with you and your family during this difficult time. Mark, Cathy, Michael and Matthew Maruzzi
cathy maruzzi
October 29, 2013
May our Lord hold you close in your time of need...
Renee Rodkey
October 29, 2013
We are thinking of you during this difficult and sad time. Our heartfelt condolences. Sandy, David, Jay and Lauren Myers
Sandy Myers
October 29, 2013
Showing 1 - 10 of 10 results