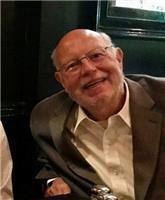 BORN
1951
DIED
2021
FUNERAL HOME
Canale Funeral Directors
2700 Union Avenue Extended
Memphis, TN
James Monroe Coley, Jr.
February 11, 1951 - October 10, 2021
James Monroe Coley, Jr., born February 11, 1951 in Houston, Texas, died October 10, 2021 in Memphis, Tennessee, where he made his home for 69 years. He was a graduate of Messick High School, received his bachelor's degree at Memphis State University and his M.Ed from University of Memphis. Jim was a member of the Highland Church of Christ, where he attended with his family.

After obtaining his bachelor's degree, Jim was the Theater Manager at the Orpheum Theatre. During that time his love of the theater and arts grew and even then, he involved himself in lobbying for funding to refurbish the aging theater. He was a founding member of FOTO (Friends of the Orpheum). He was creative, a great storyteller, played drums, loved music of many types, especially early rock & roll, jazz & blues.

Jim lived his life selflessly; his greatest joy came from giving joy or aid to others. From humble beginnings and personal experience of struggles in school, he was inspired by one teacher who noticed his love of current events and brought Jim a copy of the newspaper each day to read. This led to the two paths of service his life would eventually take – one in education and one in politics.

Jim's love of current events and political policy was fueled by the influence of professors in the political science department at Memphis State. He formed life-long relationships with those professors, who encouraged his critical thinking about public policy

He went on to teach Government, History and Modern political thought, first in the Memphis & Shelby County School systems for over 20 years, as well as an adjunct professor at University of Memphis. He served the people of state of Tennessee for 14 years in the state House of Representatives, District 97.

During his term as a Representative, he made time to listen to EVERYONE, even those with differing opinions! (he loved discussion of ideas)! Jim was a champion to those in need and found many ways to help his community. Perhaps his most notable achievement was in passing legislation to curb human trafficking and to help those affected by domestic violence.

By far, Jim's most important role and joy came from watching his children, Erin and Evan, from infancy to adulthood. He will be remembered for telling bedtime stories, into which he inserted them along with Bilbo Baggins; coaching soccer when no one else was available, even though he didn't know the rules; practicing baseball and playing catcher; hopping around the house Easter morning; singing the "Good Morning" song, "Red, Red Robin" Toot-Toot-Tootsie Goodbye". At the end of the day, their happiness mattered more than anything else. In that same way, everyone was his family.

Memorial service will be 11:00 a.m., Monday, October 18, at Highland Church of Christ at 400 N. Houston Levee Rd, Cordova, TN, with reception to follow. The family will be available at 10:00 a.m. for visitation. 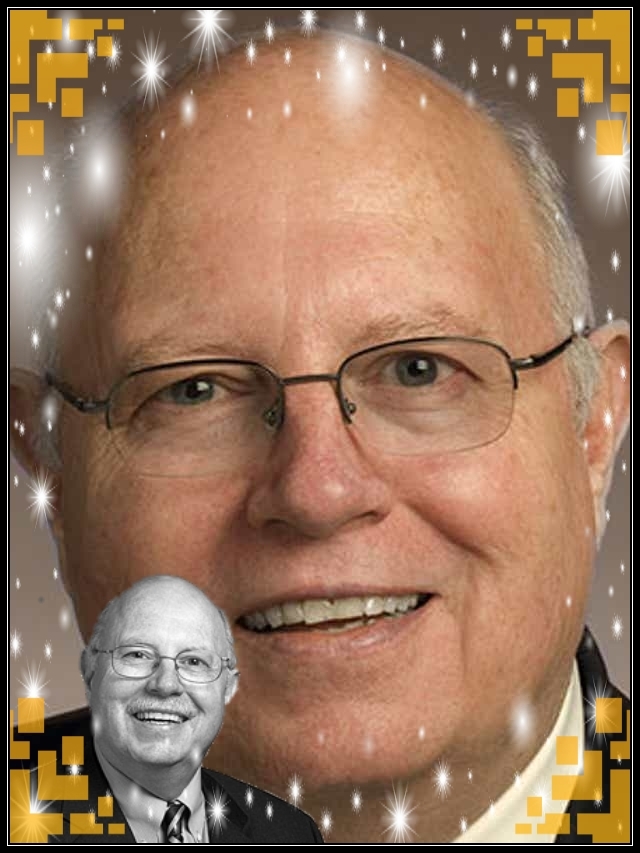