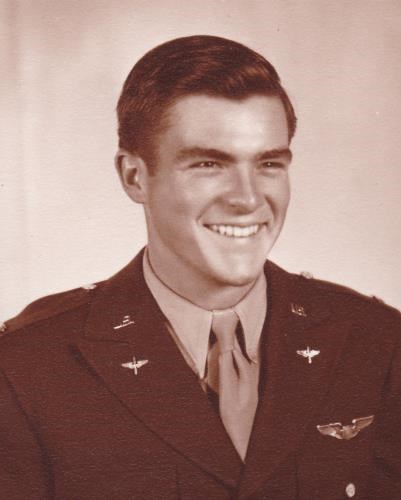 BORN
1924
DIED
2021
ABOUT
Hampton High School
Augustine Warner Robins passed away quietly on Sunday, March 22, 2020 at his home in Yorktown. He was born in Hampton, Virginia to Margaret Gordon Edwards and Bartlett Todd Robins on December 11, 1924. He was a devoted husband to Carolyn Paige Hudgins and loving father, grandfather, and great-grandfather.

Growing up on his family's dairy farm adjacent to Langley Field he was able to see everything from balloonists to dirigibles to biplanes flying overhead. He attended Hampton High School and, after serving as a B-17 pilot in WWII, attended Virginia Tech where he earned a degree in Aeronautical Engineering. After graduation in 1949 he joined NACA/NASA at Langley Field in Hampton. He retired in 1980 as Assistant Head of the Supersonics Aerodynamics Branch. Among his many accomplishments was his role as lead author on a NASA paper on supersonic mechanics which has been credited as "the Bible on supersonics." Robins was also involved in the technical analysis that led to the 747-Orbiter Piggyback Concept used to transport the space shuttle orbiter. After retirement, he remained a consultant to NASA through his employee/subcontractor relationship to Kentron Aerospace Technologies Division's Planning Research Corporation until 1986. He was inducted into the Virginia Tech Academy of Engineering Excellence in 2011.

His hobbies included travel, antique shopping with Carolyn, genealogy, family beach week at the Outer Banks, and his favorite- sailing. He crewed for a number of excellent skippers in many races along the east coast and cruised the Chesapeake Bay in his own "tub". He had an endless supply of stories and his birthday limericks were a favorite of every family member. He was a charter member of the Yorktown Rotary Club.

A funeral service will be held Saturday, July 10th, 2021 at 11:00 a.m. at Grace episcopal Church in Yorktown. In lieu of flowers donations may be made to The Fairfield Foundation. 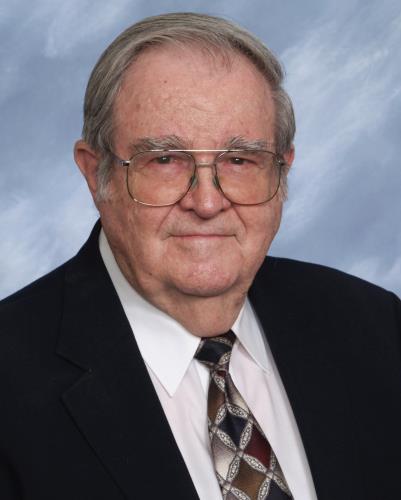 Published by Daily Press on Jul. 2, 2021.
To plant trees in memory, please visit the Sympathy Store.
MEMORIAL EVENTS
Jul
10
Funeral service
11:00a.m.
Grace episcopal Church
Yorktown, VA
MAKE A DONATION
MEMORIES & CONDOLENCES
6 Entries
Sorry for the loss of your dad. Praying for you family.
William Prescott
July 6, 2021
Warner was a very special man, I always enjoyed visiting with him. I have a copy of the genealogy papers he wrote many years ago. My mother Anna Todd Robins Menin was a cousin. I remember visiting with your grandfather Todd when I was a child. I don´t know if we´ll be able to attend the service as we live out of town, but know our thoughts & prayers are with you.
Alice Robins Menin Daniels
Family
July 3, 2021
So sorry to hear about your loss. You know that God and Jesus are in the best position to comfort us when we lose a loved one in death.
G
July 2, 2021
My deepest sympathy to all of your family.
Dorothy Barkley Bryson
July 2, 2021
Uncle Warner was my godfather. I remember that he had a great sense of humor, and I always enjoyed visiting him and my cousins when they lived in Marlbank. I remember also that he, as a Virginia Tech graduate, was appalled by the fact that I went to VMI (a much bigger rivalry in those days) and felt vindicated when the younger of my two sons went to Tech. I remember too his research on the family tree and all of the interesting things that uncovered. I still miss him.
John E. Robins, Jr.
July 2, 2021 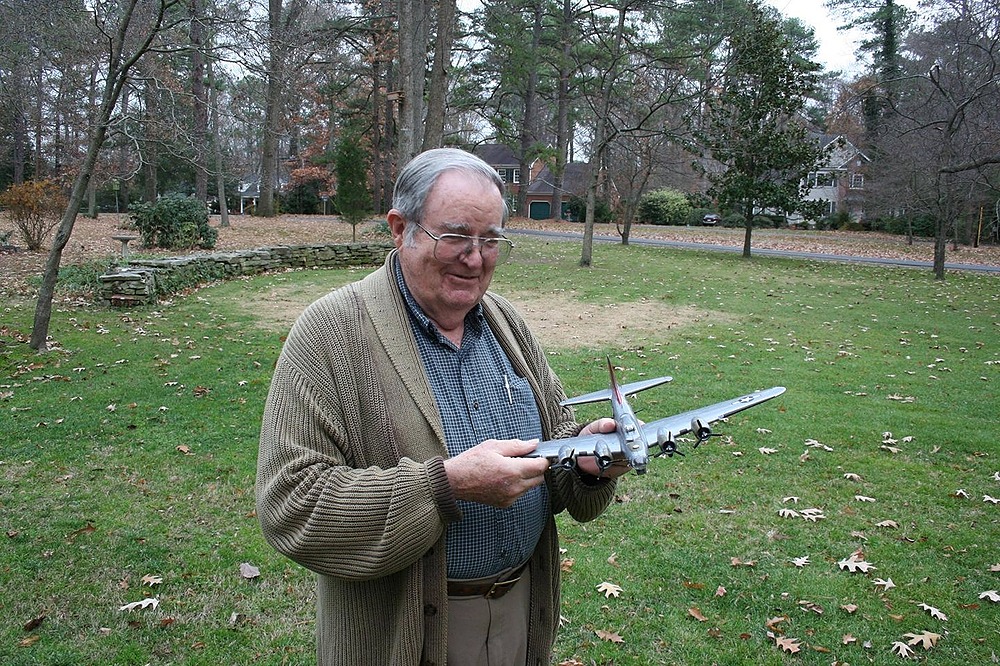 I met Mr. Robins around 2007, when he called me at Virginia Tech to arrange donation of a B-17 model he had built (same aircraft he flew during WWII). I visited him and his wife in Yorktown, where they served a lovely lunch and Warner and I talked for a few hours about aerodynamics and aircraft and his experiences in WWII and at NASA. RIP, Augustine Warner Robins
Christopher D Hall
School
July 1, 2021
Showing 1 - 6 of 6 results