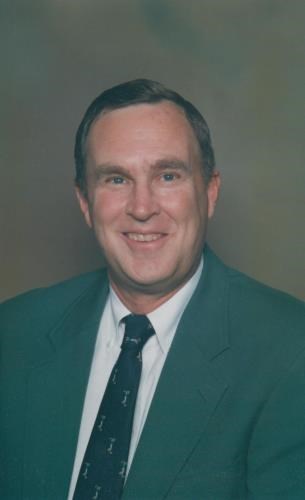 Love katie
July 22, 2016
Dear Mary and family: our deepest sympathy for the loss of your dear Dave. It was always such a pleasure to see you and Dave at church. God grant you comfort.
Ken and Pat Clark
July 22, 2016
My name is Linda Bauner Swank. I grew up on the Edgewood Country Club Golf Course with Dave and his parents, Don and Martha. My big brother, Jerry Bauner, also a PU graduate, worked on the golf course with Dave. I have many fond memories of Dave and his family and I am sorry for your loss. Dave and John Mills were like brothers to me when I was growing up.....I even wrote to them when they went off to PU. I missed seeing them at the ECC. I was happy to read about Dave and his life accomplishments. RIP Dave and thanks for the memories.
Linda Swank
July 22, 2016
Showing 1 - 12 of 12 results