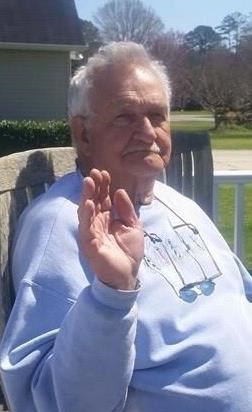 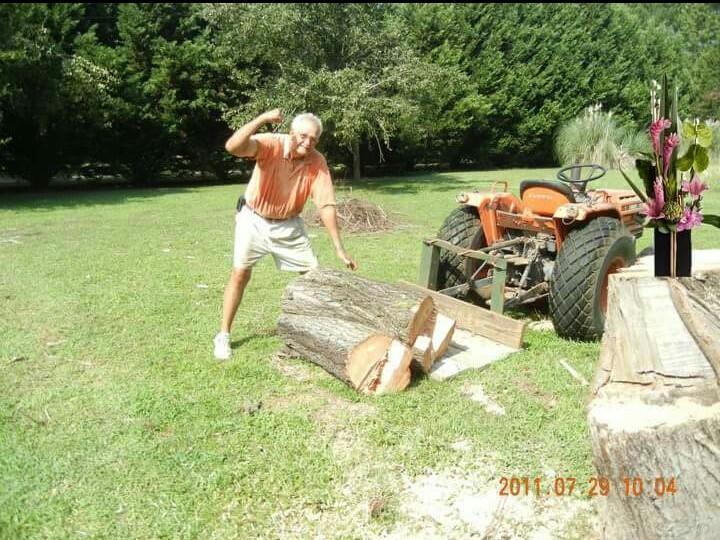 So sorry for the lost of your father. Thoughts & prayers for you & your family.

Edward Johnson (Bubba)
Please contact (757-599-3050)
October 10, 2017
To the families and friends of Glenn Aubrey Hoy. I do not know the families personally but we all lose love ones in death. I just want to send my deepest condolences to the families. May God give all of you comfort and peace at this difficult time. Please allow God to strengthen you in your grief. I am sorry for your loss.
Virginia will always be my home but I now live in Harrisburg Pa.
Deborah Ellis
October 9, 2017
So sorry to hear about your loss. You know that God and Jesus are in the best position to comfort us when we lose a loved one in death.
Griffin
October 9, 2017
Glenn was one of the sharpest people I met at Newport news shipbuilding x42 dept.He will be greatly missed by many. Chuck/Tara Joerres
October 9, 2017
Thinking of you all as you come together to celebrate Mr. Hoy's life. May you all find comfort and peace in the knowledge that he has been healed and is pain free and that you will one day be back together again.
Tracey Hensley
October 8, 2017
RIP, Glenn. You will be sorely missed. I remember the first time I met you, I called you " the Jolly Green Giant" and that has never changed. You really were a jolly giant with a lot of compassion for your family and friends. We love you and I know that from now on you will rest in peace and never, ever hurt again. Love to you, my brother in law.
Carol Hamilton
October 8, 2017
Till we meet again, my precious Glenn. I love you
Gail Hoy
October 8, 2017
Showing 1 - 8 of 8 results