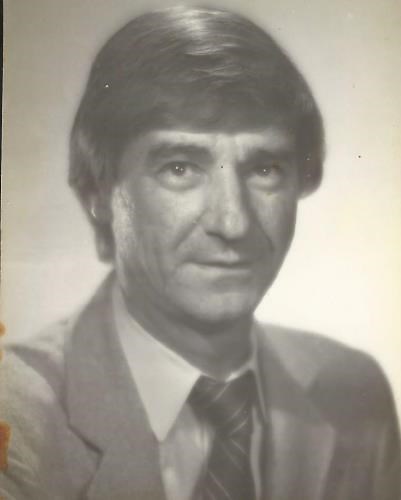 As Jim was a lifelong peninsula resident, he met many people over the years and easily befriended many of them. He will be sorely missed by his family and friends.

A service to celebrate James' life will be at a later date.

Arrangements are by Berceuse Funeral and Cremation Traditions in Hampton, 757-825-8070.
Published by Daily Press on Dec. 18, 2019.
To plant trees in memory, please visit the Sympathy Store.
MEMORIAL EVENTS
To offer your sympathy during this difficult time, you can now have memorial trees planted in a National Forest in memory of your loved one.
Funeral services provided by:
Berceuse Funeral and Cremation Traditions - Hampton
MAKE A DONATION
MEMORIES & CONDOLENCES
Sponsored by Berceuse Funeral and Cremation Traditions - Hampton.
16 Entries
Lucy, I am so sorry to learn of Jimmy's passing. It is so hard to lose a sibling. I know. I remember the Seven Oaks days and those summer nights when we all played running games outdoors...no technology to ruin our fun. Jimmy never could catch me. I was so proud of that. He was such a nice guy. I love the good memories of growing up with you.

God bless you!
Judy
Judy Phillips Allen
January 18, 2020
Judy Phillips Allen
January 18, 2020
I will miss Jimmy so much.He was such a good person. We had some good laughs. I will keep you in my heart ♥
Shirley Rodenhizer
January 6, 2020
Dear Snookie,
I was so sorry to hear of Jimbo's passing.My memories are of how
Nice and well liked he was.
My thoughts and prayers are with you and family.


Betty(Turlington)Ferguson
December 29, 2019
To Scott or any member of the family. Your father and Gino were best of friends.He was a loving friend to me also. He would do anything for you. Please let me know when the service will be. You all have my deepest sympathy. Annie from Gino. 757 865-2552. I'm in Yorktown. Love you all.
Annie
December 27, 2019
I'm so sorry that I never had the opportunity to know my cousin. I do know that he was dearly loved by his sisters. God bless him in his new home and know that he is at peace.

Frances Pedrick Wilson
Aunt Margaret's daughter
December 26, 2019
I remember Jimmy always smiling, such a giving person. He would have given you his last dollar, because somehow he knew there was always more where that came from. Remember Jimmy, love never separates or divides. We miss you and wish you God speed on your new journey.
Linda Bordeaux
December 22, 2019
So Long My Old Friend.
Chuck Jones
December 21, 2019
Man he was some kind of a charmer and when he was coming around I knew there was a good time in my future! He was easy to be around and smooth as silk while simply being known as one of the nicest guys on the peninsula. I, personally was proud to have him as an uncle and will miss his sweet style. Fly free uncle jimmy, without pain but with all your loved ones who carved your path to heaven. Love you! Cathy
Cathy Williamson
December 21, 2019
Lucy,

I am so very sorry to learn about your brother's death. You all are in our prayers for comfort.

As I walk down life's road, I will notice one more shadow beside me.

Don
December 20, 2019
May your hearts soon be filled with wonderful memories of joyful times together as you celebrate a life well lived.
ALEXANDER GUYNN
December 20, 2019
Those we love don't go away
They walk beside us everyday
Unseen, unheard but always near
Still loved, still missed and very dear.

As I walk down the road, I will see one more shadow walking with me and I know I am not alone. 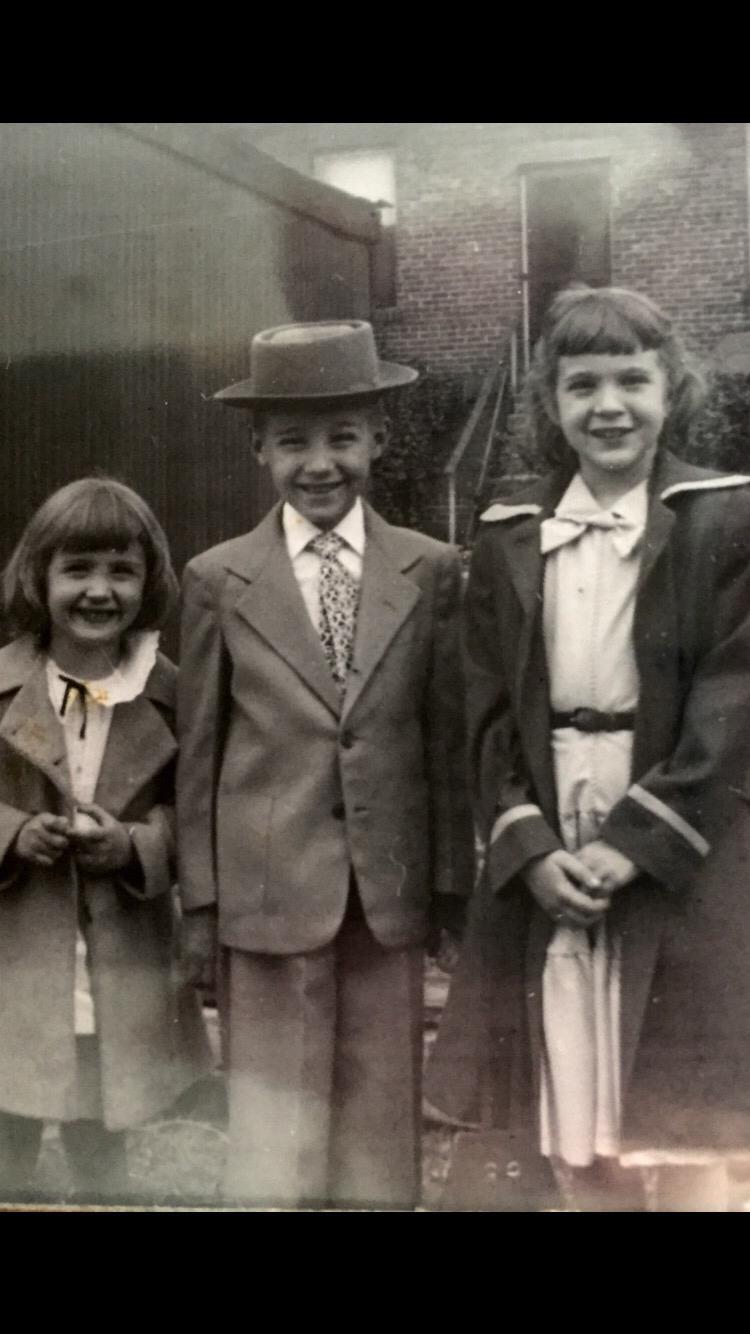