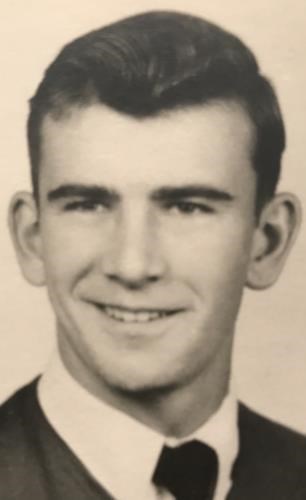 BORN
February 29, 1936
DIED
April 16, 2018
Loving husband, father, grandfather, brother and uncle Robert C. â€œBobâ€� Schweida, 82, a resident of Pelham, NH, died Monday April 16, 2018 at his residence. He was the beloved husband of Marilyn C. (Westwell) Schweida who survives him. Born in Honolulu, Hawaii, February 29, 1936, a son of the late Charles J. and the late Margaret A. (Hampson) Schweida, he was a graduate of Newport News High School, Class of 1954 in Newport News, Virginia. Bob was a proud Typhoon who kept in touch with many former classmates and loved attending NNHS reunions. A veteran of both the Korean Conflict and the Vietnam Conflict, Bob proudly served his country as a member of the U.S. Marine Corps and then the U.S. Army. He was a member of the John H. Hargreaves VFW Post 10722 in Pelham as well as a member of the Marine Corps League, Detachment 823. Bob was a man of many interests. He enjoyed golfing, woodworking, photography, kayaking and exploring nature. Bob was especially fond of regaling those close to him with stories from his time in service. He was so very proud to claim the title of United States Marine, even teaching his girls to sing the Marine Corps Hymn when they were just â€œknee-high to a grasshopper,â€� as he would say. Bob had reconnected with several friends and fellow service members over the years, keeping in touch regularly and visiting when he could. However, his greatest joy was the quality time he was able to spend with his wife, children and grandchildren. In addition to his wife Marilyn, Bob is survived by two daughters Jane E. Bischoff and her husband Jason of Litchfield, NH and Karen A. Powers and her husband Charles of Chesapeake, VA; three grandchildren Elizabeth Goodwin and Luke and Benjamin Powers; two sisters Margaret A. West and her husband James and Jane V. Martin and her husband Robert all of Williamsburg, VA; a brother Gerald J. Schweida of Kill Devil Hills, NC; and many nieces and nephews. He was also brother of the late John G. Schweida.
To plant trees in memory, please visit our Sympathy Store.
Published by Daily Press on Apr. 22, 2018.
MEMORIAL EVENTS
Apr
26
Calling hours
4:00p.m. - 7:00p.m.
PELHAM FUNERAL HOME
11 Nashua Rd, Pelham, Virginia
Apr
27
Funeral service
10:00a.m.
FIRST CONGREGATIONAL CHURCH
, Pelham, Virginia
MEMORIES & CONDOLENCES
9 Entries
R.I.P..Bob
KP Lewis
November 19, 2019
KP Lewis
November 19, 2019
Condolences to family ...Glad to have known Bob as he was a great guy after having worked with him at M.I.T. but had no knowledge of his passing until this date and looking it up after he expressed to me of an Illness in earlier years. Often thought of him recently as we lost touch after I visited him once or twice after our Employment days together....R.I.P.Bob..
KP Lewis
November 19, 2019
I was a friend of Bob's for many years. During our high school years we spent many hours together doing what young boys did in those days. I am confident his spirit will be with me for the remainder of my life. Fair winds and following seas, Bob.
Jack Nelson
April 27, 2018
I never had the pleasure of meeting Bob, but I knew Gerald and especially my friend John and sister Jane. Good friends and neighbors. Semper Fi Bob and thanks for your service! Ron Timberlake
Ron Timberlake
April 24, 2018
Dear Jerry & Family
We were very sad to read of Bob's passing in Sundays Daily Press, the Schweida Family were well known in the City of Newport News for decades, and we know how proud their parents were of each and everyone. Jerry has been a good friend since childhood. We send our sincere sympathy. RIP Bob
Billy & Sallie Greene
April 22, 2018 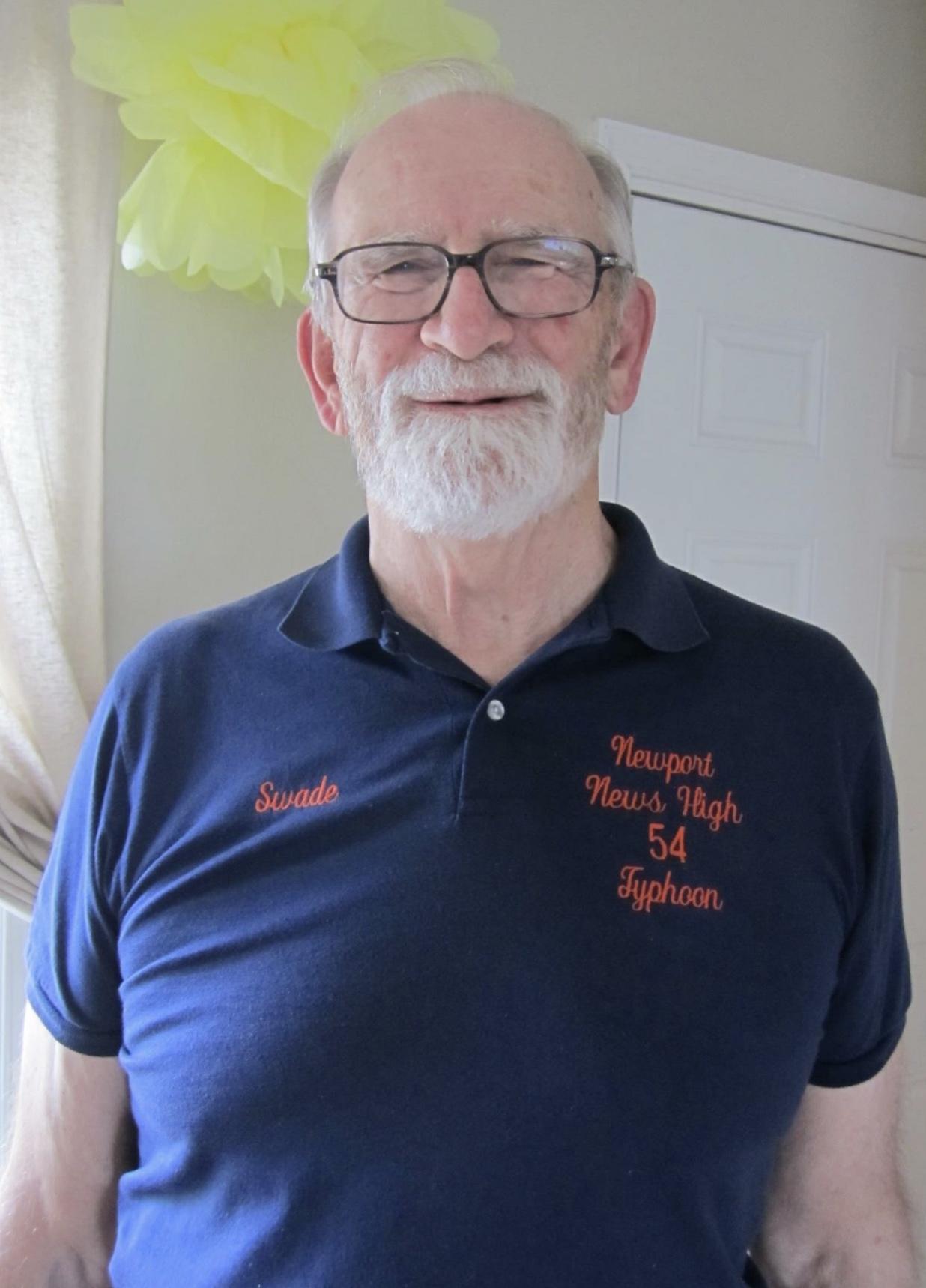