FUNERAL HOME
Peninsula Funeral Home
11144 Warwick Boulevard
Newport News, VA
CHESAPEAKE - Chesapeake, VA, 70, a lifetime resident of Newport News and Hampton, VA, passed away peacefully on March 27, 2014. For the last two years, he lived with his brother Ray Goff and sister-in-law Ginny Goff in Chesapeake, VA, while being treated for numerous cancers. He was preceded in death by a sister Joanne Goff Parrott, and parents Raymond and Mildred Goff. Wayne was a graduate of Newport News High School Class of 1961, and also a graduate of NASA's Apprentice School, Langley Field, VA, where he worked for many years. Most recently Wayne was employed by Yorktown Naval Weapons Center. Wayne also served in the USMC Reserve Unit in Newport News. He coached numerous youth basketball teams as a volunteer. Wayne loved all sports and especially enjoyed playing golf. He was also an avid fisherman and knew all of the hot spots in the bay. Wayne is survived by his brother, Ray Goff, sister-in-law Ginny Goff, nieces Cindy Goff Orner and Sharon Goff, nephew Chuck Parrott, and many cousins in Mathews, Gloucester, and Chesapeake, VA, Maryland, Florida, Arizona, and Kentucky. A Celebration of Life service will be at the Peninsula Funeral Home in Newport News on Saturday, April 5, 2014. Visitation with the family will begin at 10:15 A.M. The service will begin at 11:00 A.M. followed by interment at Peninsula Memorial Park. In lieu of flowers, the family has requested donations be made to the American Cancer Society in memory of Wayne.
Published by Daily Press on Apr. 3, 2014.
To plant trees in memory, please visit the Sympathy Store.
MEMORIAL EVENTS
To offer your sympathy during this difficult time, you can now have memorial trees planted in a National Forest in memory of your loved one.
Funeral services provided by:
Peninsula Funeral Home
MAKE A DONATION
Please consider a donation as requested by the family.
MEMORIES & CONDOLENCES
28 Entries
Wayne was a special person and friend and now that I have grand children that he could help into young new anglers and shepherds of the water.I still miss and now his brother as well
Steven Hughes
Friend
March 27, 2019
Ray and Ginny, my prayers are with you both for I know what you are going through but I also know that the Lord is with you both and will keep you through it all. Wayne has the "Peace that Passes all Understanding" now and no pain, just Joy! Love you both!
Linda Murphy
April 8, 2014
May you rest in peace Wayne without pain. Love you cousin.
Mary Ann McGuriman
April 7, 2014
Ginny & Ray, I wish I could take away the hurt and soothe the empty places inside your heart where tears are born. May God Bless you both. Ellie
Ellie Duarte
April 7, 2014
We are thinking of you, Ray and Ginny, and praying for God's blessings on you as you go through the grief of losing Wayne. I remember how Wayne loved shooting baskets in his room when he was young. He was an active and handsome young fellow, and was loved so much by his family. I'm sure Pop, Mom and Joanne gave him a sweet welcome in Heaven. Blessings, Don & Jo
April 5, 2014
Dear cousin Wayne--you will missed by all of us, but still loved in our hearts. Your battle was a valiant one--it must run in the family--so was Aunt Mildred's. To Ray and Ginny--we wish you comfort and peace in your time of sorrow.
Love from Steve, Phyllis, David, and Amanda Franklin
Phyllis Franklin
April 4, 2014
I share in your sorrow at this time of loss and am in prayer for each of you.
Linda Jennings
April 4, 2014
I have not seen Wayne since our days in Stuart Gardens. I did not realize Wayne was that much older than I am, but I think this was because Wayne always treated me and others as his equal. He was a fantastic person.
Rip Collins
April 4, 2014 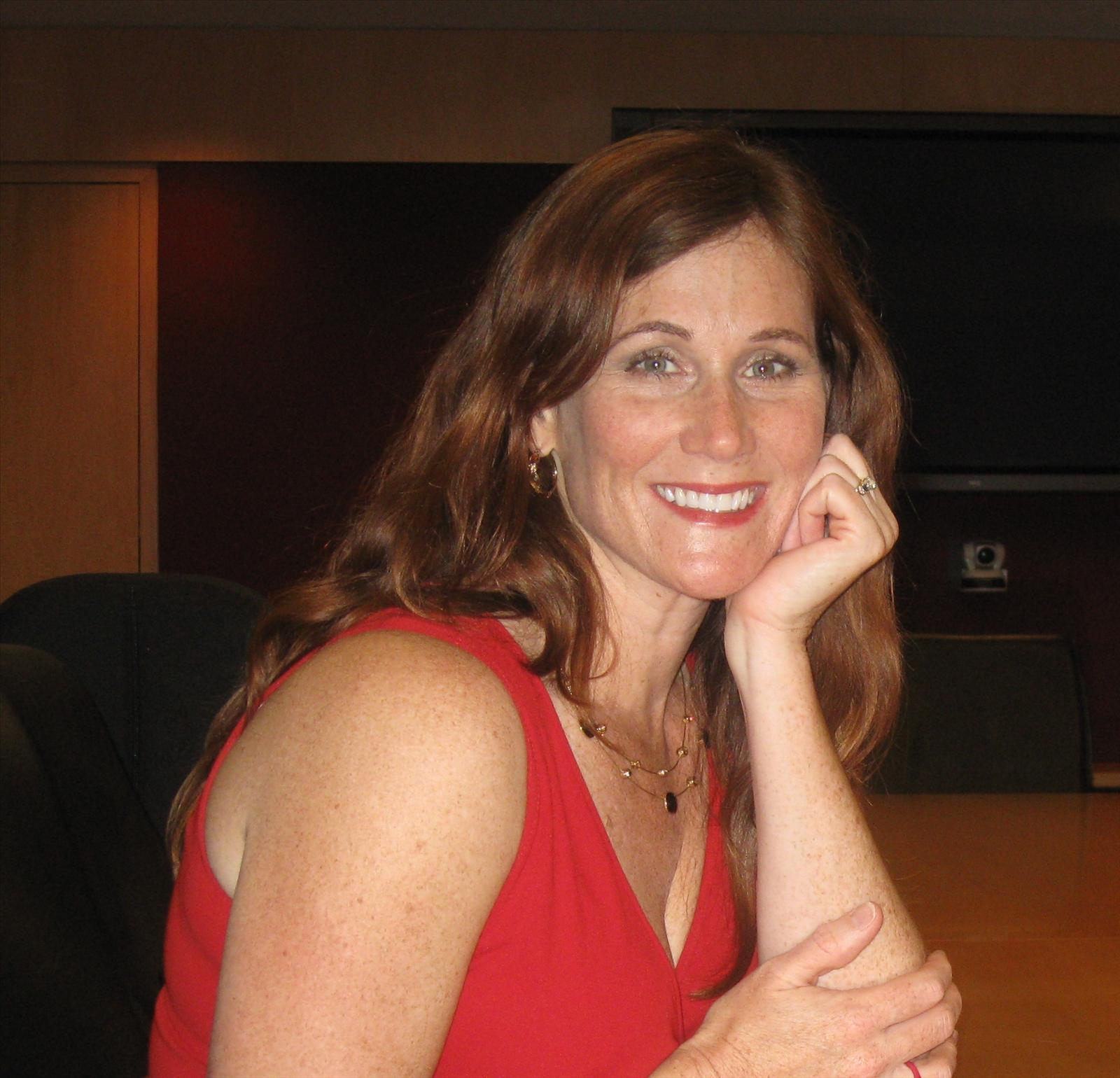 Dear Wayne,
You proved yourself to be a real fighter. But more than that, you proved you have a soul that yearns for eternity, and now it's yours, brother. I know you are loving heaven right now, hanging out with Floyd and feeling so happy to be whole again. You'll be missed down here but never forgotten. I know I'll be seeing you again.
Marliss Melton
April 4, 2014
A Great Cousin
Eddie & Karol Collins
April 3, 2014 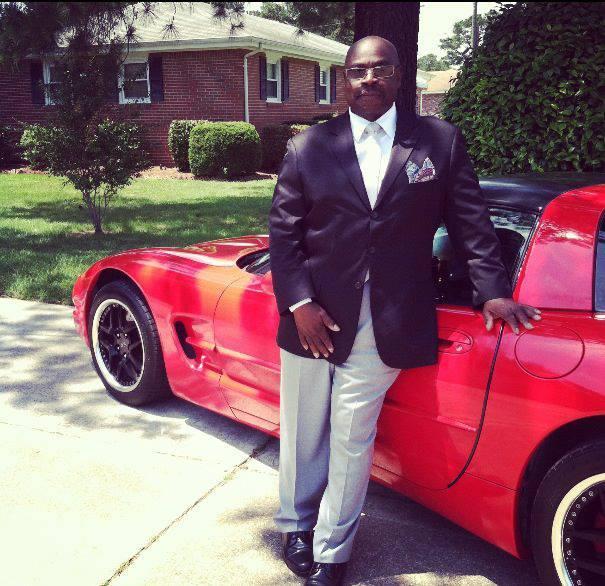 Although I did not know Wayne I heard so much about him and his courage, truly a remarkable man, I wish I could have met him.
James Beckles
April 3, 2014
Sorry to hear of Wayne's passing. We spent time together in the USMCR We had some good times. I still laugh about the time we were roommates. He was never there but he did bring a puppy home that ate the furniture and was about 10% housebroken. Semper Fi
Barry Rew
April 3, 2014
Wayne was my cousin, I live in Arizona but when all of us are together it is a wonderful time. Wayne we love you always rest in peace Love your cousin Carol
Carol Sykes
April 3, 2014
I was glad to have met Wayne, so sorry for your loss Ray and Ginny,
Joan Walton
April 3, 2014
God Speed my friend! No more pain for you as you enter your new journey with a new body!
Gary Carl
April 3, 2014
Sorry for you loss Ray and Ginny. May God keep Wayne safe and shine down on you both.
Patrick Flynn
April 3, 2014
Ray and Ginny Goff
April 3, 2014
Ray & Ginny.......We are so sorry for your loss but it's heavens gain. You did so much to comfort him in his illness. Our thoughts and prayers are with you.
Stuart & Sue Holland
April 3, 2014
Sorry for your loss Ray. My prayers are with the family.
Linda Williams Snelling
Linda Snelling
April 3, 2014
May you be. At peace...you are there with Billy all watch over us down here...
Wayne Goff
April 3, 2014
Wayne, We are really going to miss you. We shared a lot together. We are thankful you are now free of pain and enjoying your reunion with JoJo and Mom and Dad. You taught a lot of people how to be courageous during personal distress. We Love You.
Ray and Ginny Goff
April 3, 2014
I am so glad you made the choice to accept Jesus as your savior I'll see you in Heaven.
Benny Eison
April 3, 2014
I am so sorry to learn that Wayne has passed. We've been friends since the early 70's when we both lived in GrandView. Although I haven't been back to the peninsula since about 2000, I remember seeing Wayne on that visit, and as we had on so many other occasions, we enjoyed some good times and lots of laughs. We've lost a good man, and a great friend. My sincere condolences to Wayne's family.
Rudy Paucker
April 3, 2014
Ray and Ginny and family, Our prayers are with ya'll during this time.
love John & Dawn (Smith) Beale
April 3, 2014
Deepest sympathy. You are in my thoughts & prayers.
Marie Jurek
April 3, 2014
It is with great sadness to hear about Wayne .He taught both my sons how to fish and we spent many of days on the water together as neighbors and friends.He will be missed
steven hughes
April 3, 2014
In Loving Memory of Wayne Denver Goff --- Wilbur, Linda, and Jim.
Linda Templeman
April 3, 2014
Semper Fidelis, Wayne.
April 3, 2014
Showing 1 - 28 of 28 results