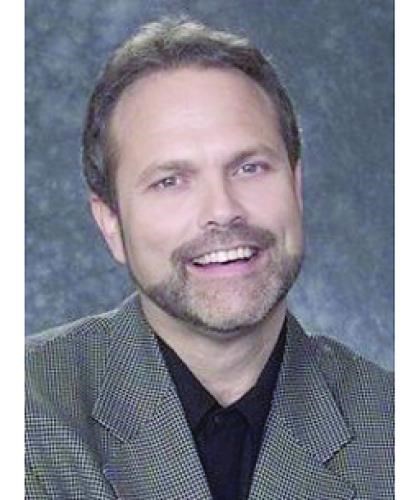 BORN
1958
DIED
2016
FUNERAL HOME
Greenwood Funeral Homes-Greenwood Chapel
3100 White Settlement Rd.
Fort Worth, TX
DOVER, Benjamin F. FORT WORTH- Benjamin F. Dover, passed away Friday, Jan. 1, 2016, in Fort Worth from pneumonia. He was 57 years old. Born Lance Blumen in 1958 in Waco, Texas, Benjamin was a respected author, columnist, radio host, and broadcast professional known for his work to "level the playing field for the little guy" and his no-nonsense "been there, done that" advice on how to recover from life's challenges. Lance, a self-described "deal junkie," reinvented himself as author and publisher following a near-fatal motorcycle accident in 1989. As Benjamin Dover, his expertise, natural ability to connect with people, and tireless work ethic led to a long-running column in the Dallas Morning News, "The Benjamin Dover" radio talk show, and regular guest and correspondent appearances on regional and national television programs. Benjamin is survived by his father, Bruce Blumen; sisters Linda Hess and Stacy Knight; brother Andrew Phillips; niece Lindsey Nemeth; and nephews Cameron and Gavin Knight. He is predeceased by his mother, Joanna Burpo. Benjamin was a graduate of Texas Christian University and a lifelong Frogs fan. He was devoted to his friends and family. Benjamin lived large, laughed easily, believed deeply, and gave of himself completely. Memorial service: 11:30 a.m. Feb. 6, Greenwood Chapel, 3100 White Settlement Road, Fort Worth. No black attire, please. Donations in Ben's memory: Leeza Gibbons Memory Foun-dation: leezascareconnection.org

Published by Dallas Morning News on Jan. 31, 2016.
To plant trees in memory, please visit the Sympathy Store.
MEMORIAL EVENTS
Feb
6
Memorial service
11:30a.m.
Greenwood Funeral Homes-Greenwood Chapel
3100 White Settlement Rd., Fort Worth, TX
Funeral services provided by:
Greenwood Funeral Homes-Greenwood Chapel
MAKE A DONATION
MEMORIES & CONDOLENCES
Sponsored by The Dallas Morning News.
17 Entries
I still miss you my Brother in Arms! I'll see you again someday!❤
JD Ryan
Friend
January 14, 2021
Nicole Perry
August 21, 2018
We send our sympathies to the family. We are forever grateful for all that he shared and everything he did for us. You can know that when his name is spoken it is in the highest of regard.
Very Truly,
The Neighbours
September 4, 2016 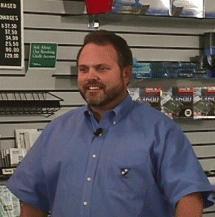 Ronnie & Elizabeth Neighbours
September 4, 2016
We just barely met him and it's so sad to know that he's gone now. We met him in a Starbucks and just had a few conversations, but he always knew how to make people laugh. Just a short conversation would leave us smiling all day.
Lindsey, Lexi, Lydia, and Emily
February 17, 2016
I took comfort in being surrounded by those who loved you this last Saturday. Your service was filled with tears and laughter as we shared stories of shenanigans and kindness shown to others. So many miss you; so many loved you; I still can't believe you're gone.
Always In My Heart,
Your Sister ,
Stacy
Stacy Knight
February 9, 2016
He was the best friend I ever had. I don't think there will be another like him in my lifetime. So much laughter, so many outrageous shenanigans, so much loyalty. He will be deeply missed by so many people, and especially so by me, Syd and Miss Kitty.
Katy Jackson
February 4, 2016
So sorry for the loss of a great friend of over 36 years. We will miss you and think of you often. My daughter has lost her Godfather and never thought that would happen. I hope your family knows how loved you were and how your loss will be felt. Condolences to your father and family. God Bless You
Carl and Debbie McCullough
February 3, 2016
My dear Brother-In-Arms...a champion for the lost and a light for all who were privileged to know you. Like many things in your wonderful life, your passing was way ahead of it's time. 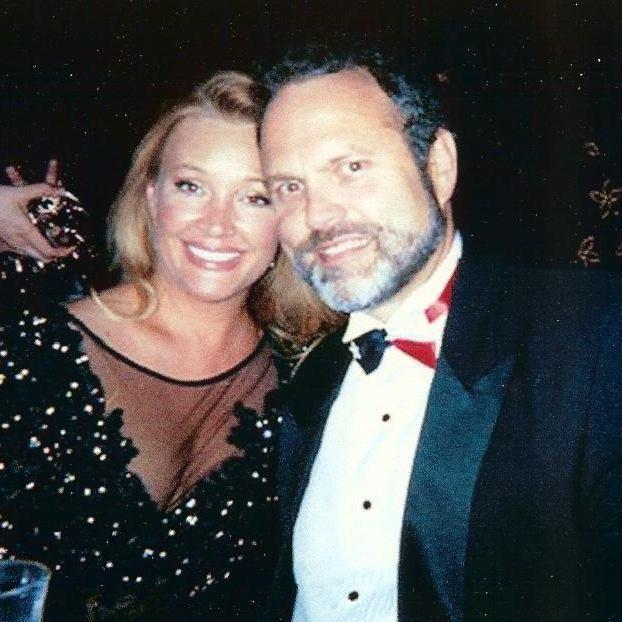 Shannon Marketic
February 3, 2016
My condolences to the family, for the loss of your loved one. May the God of all comfort, Ps.83 : 18, Comfort you and yours during your time of mourning.
B M
February 1, 2016
A good guy dedicated to helping the average person
Frank Provasek
February 1, 2016
One of the truly great guys in radio. A real friend to the little guy. He leant me a helping hand in a tough time. You did good things, you will be missed by many.
Larry Smith
February 1, 2016
To Lance's family my condolences go out to everyone in your time of sorrow. I met Lance at my work place many years ago. He was a good conversationalist and I was open ears so looked forward to seeing him whenever he would come in. Was fortunate enough to receive one of his autographed books, so glad that I did. He will be greatly missed.
Jo Ann Daniels
January 31, 2016
I always enjoyed your columns, useful information combined with humor. You will be missed.
P MCFALL
January 31, 2016
Dear family and friends I am sincerely sorry for the loss of your loved one May you find comfort in knowing that those who have passed on in death God keeps in his memory because they are precious in his eyes Psalms116:15. L.k.
January 31, 2016
I listened to Ben every day for years, he was a wonderful talk show host. I often took his advice and was a frequent visitor to his website. He left us way too soon.
lori richman
January 23, 2016
Showing 1 - 17 of 17 results