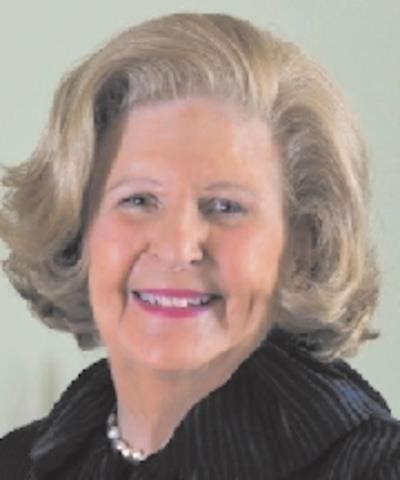 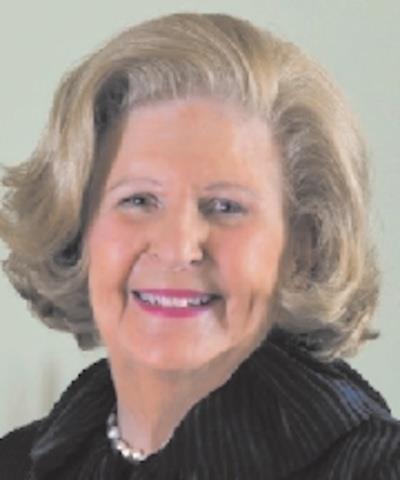 Published by Dallas Morning News from Sep. 12 to Sep. 15, 2021.
To plant trees in memory, please visit the Sympathy Store.
MEMORIAL EVENTS
Sep
15
Visitation
4:00p.m. - 6:00p.m.
TX
Sep
16
Celebration of Life
11:00a.m.
Highland Park Presbyterian Church
3821 University Blvd., Dallas, TX
Sep
16
Graveside service
9:30a.m.
Hillcrest Memorial Park,
7405 W Northwest Hwy, Dallas, TX
Funeral services provided by:
Sparkman/Hillcrest Funeral Home & Memorial Park
MAKE A DONATION
MEMORIES & CONDOLENCES
Sponsored by The Dallas Morning News.
3 Entries
Lindalyn Adams was more than just a good friend and civic leader. She and I had very similar backgrounds, and I admired her tremendously for all she did for our city as well as showing others how to contribute to our community and its charm. I will miss her gift of teaching others how to give to Dallas and love it as well as she did. God Bless Lindalyn and all who loved her.
John Weekley
Friend
September 14, 2021
Lindalyn touched the lives of all she knew and her zest for life was incomparable. She will remain in our hearts and in our memories forever. A bright light has gone out!
Deborah Brown - Preservation Park Cities
September 13, 2021
To the Adams Family- Sincere condolences on the passing of my Dear Friend Lindalyn. It was a privilege to call her my friend and to work with her through the years on her numerous Historical successes. Dallas has lost a true treasure! May God Bless Lindalyn and the Family
Bill Melton
Friend
September 12, 2021
Showing 1 - 3 of 3 results