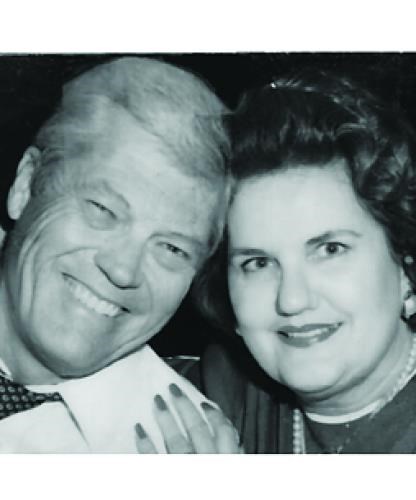 BORN
1930
DIED
2016
FUNERAL HOME
Sparkman/Hillcrest Funeral Home & Memorial Park
7405 West Northwest Highway
Dallas, TX
BISKAMP, Mona Spencer Mona passed away Saturday morning, April 16, 2016. She was born in Houston on April 4, 1930. She grew up in San Antonio. In high school she met the love of her life, William Taylor Biskamp. Theirs was a true love story. They would have been married 65 years in 2015 (Bill died early last year). She was able to put both Bill and her brother, Larry, through college. In her early twenties Mona worked on Capitol Hill as a congressional secretary. Mona was a devoted wife and mother. Although they moved a lot because of Bill's work as a geologist, Mona always made a welcoming home. She was constantly involved in her kids' schools. She became a Cub Scout Den Mother. It was when the family moved to Dallas in 1970 that Mona found her true calling as a residential real estate agent. She was always focused on the well-being of her clients. She was the first agent in her company to achieve sales of $1 million and was a multi-million dollar agent for the rest of her career. In the 1980's she was featured on the cover of the Dallas Morning News' High Profile section. Mona helped put all of her children through college. In her later years, as the grandchildren came along, she was active in attending their events. Mona was the true matriarch of the family, the one people came to for advice or consolation. It has left a hole in our hearts that she is gone. Mona is predeceased by her daughter Carol Biskamp Pickens, who is survived by her husband Bill and their children Trey, Nolan and Kiley; her husband Bill Biskamp and her brother Larry Spencer. Mona is survived by her sons Bill Biskamp Jr., his wife Connie and their daughters, Krista McCleod and her husband Matthew and their daughter McKenzie, and Lauren Bowen and her husband T.J. and their daughters Taylor, Avery and Braylee; Mark Biskamp, his wife Miriam and their daughter Emily; Brett Biskamp, his wife Leslie and their children Connor and Madeline; and Eric Biskamp and his wife Shakti. Mona is also survived by her sister-in-law Thekla Shoop and her husband George and their daughters Lynne Gray and Carol Jo Guthrie; her sister-in-law Phyllis Spencer and her children Lynn Spencer Gerlach, her husband Bill and their children Meredith and Creighton; Keith Spencer, his wife Liz and their sons Cameron and Ryan; Damon Spencer and his son Adam; Jeff Spencer, his wife Diane and their sons Regan and Jude; and Derek Spencer, his wife Stacie and their daughter Emerie. Mona's extended family includes D.W. Shaw, III, his wife Marty and their daughter Debbie Smith; Carolyn Shaw Musso; Cory Turner, his wife Angie and their children Nash and Bella; Sharon Turner; and Woody and Sylvia Beard. Special friends: Judy Davis and her husband Walter; Beverly Lawler and her husband Don; Dr. Nancy Kay Hansel and her husband Dr. George Ozer; O. B. and Julie Nelson and their children Bryan and Katie; Virginia Cook; Robbie Smith; David and Janice Hardy and their daughters Angela and Danielle and her husband Wade; Susan Touring Petropoulos; Paula Laurenzana; Karen Bartels; Colleen Crisp; Haley Mehne; and Nicki Henley. Services will be held at 4:00pm on Saturday April 23rd at Sparkman Hillcrest, 7405 W. Northwest Hwy., Dallas, TX 75225; (214) 363-5401. In lieu of flowers, we ask that you please send a contribution to your favorite charity in Mona's name.


Published by Dallas Morning News from Apr. 22 to Apr. 23, 2016.
To plant trees in memory, please visit the Sympathy Store.
MEMORIAL EVENTS
Apr
23
Service
4:00p.m.
Sparkman/Hillcrest Funeral Home & Memorial Park
7405 West Northwest Highway, Dallas, TX
Funeral services provided by:
Sparkman/Hillcrest Funeral Home & Memorial Park
MAKE A DONATION
Please consider a donation as requested by the family.
MEMORIES & CONDOLENCES
Sponsored by The Dallas Morning News.
7 Entries
Sorry for the loss of a dear loved one. May you find comfort during this grieving moment. Psalm 105:4.
M S
April 16, 2017
My condolences to the family, for the loss of your loved one. May the God of all comfort, Ps.83 : 18, Comfort you and yours during your time of mourning.
B M
April 23, 2016
RIP, Mona was a great lady and showered true love on her family and friends.
Mary Bredlau
April 23, 2016
John 5:28
April 23, 2016
Mona was the realtor who sold my parents their house in North Dallas in 1976. She was always a class act -- as a professional and as a person. She never stopped fighting the good fight. May our heavenly Father ease your grief and leave only the cherished memories of her loving ways. And may the angels lead her into paradise. Your friends, Larry and Mary Ackels and The Ackels Family.
Larry & Mary Ackels
April 22, 2016
May your hearts soon be filled with wonderful memories of joyful times together as you celebrate a life well lived.
April 22, 2016 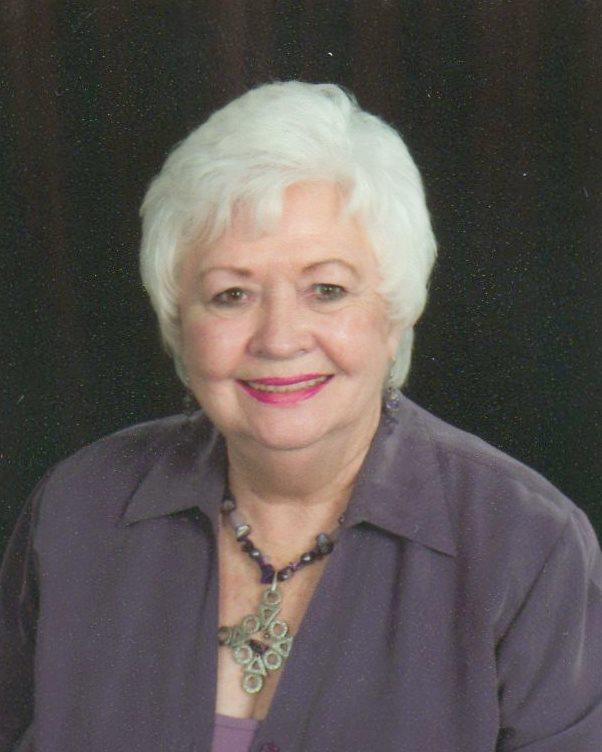