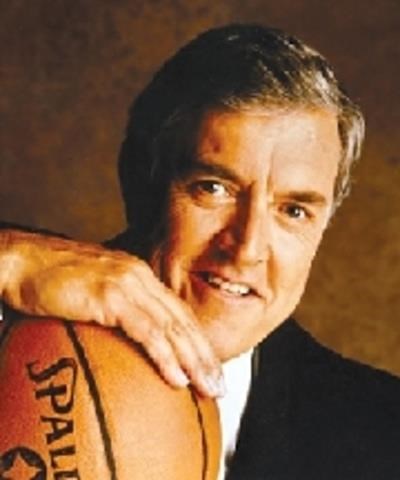 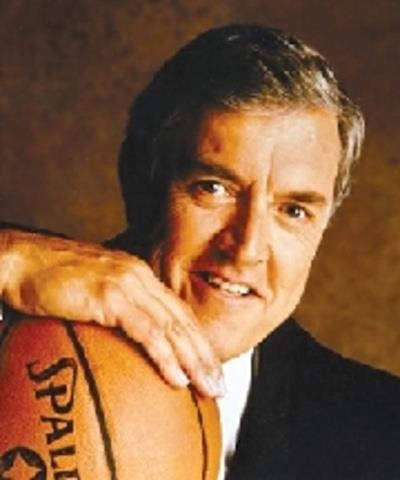 Published by Dallas Morning News on Aug. 6, 2017.
To plant trees in memory, please visit the Sympathy Store.
MEMORIAL EVENTS
To offer your sympathy during this difficult time, you can now have memorial trees planted in a National Forest in memory of your loved one.
MAKE A DONATION
MEMORIES & CONDOLENCES
Sponsored by The Dallas Morning News.
6 Entries
I know this is years too late but in cleaning out my attic I came across a book that Terry gave me in 1985(?) with an inspiring message written inside. I worked for him at Fashion Showcase and Dallas Market Center. He was such a kind, patient mentor. I will always have such fond memories of him. (not to mention he let us drink Kahlua and Coffee at Fashion Showcase when we were on deadline ;-)
Norma Roberts Kass
March 26, 2020
So sorry for your loss you have my deepest sympathy and my prays go out to you and may you endure as each day passes by. 1corinthian 1:3,4
Genia Peterson
Neighbor
July 30, 2018
Please accept my condolences.
R.
July 30, 2018
Saw this in the paper today. I did not know this man, but this obit lets me know he was a guy I would have liked. RIP, Terry. I will drink one in your honor.
August 6, 2017 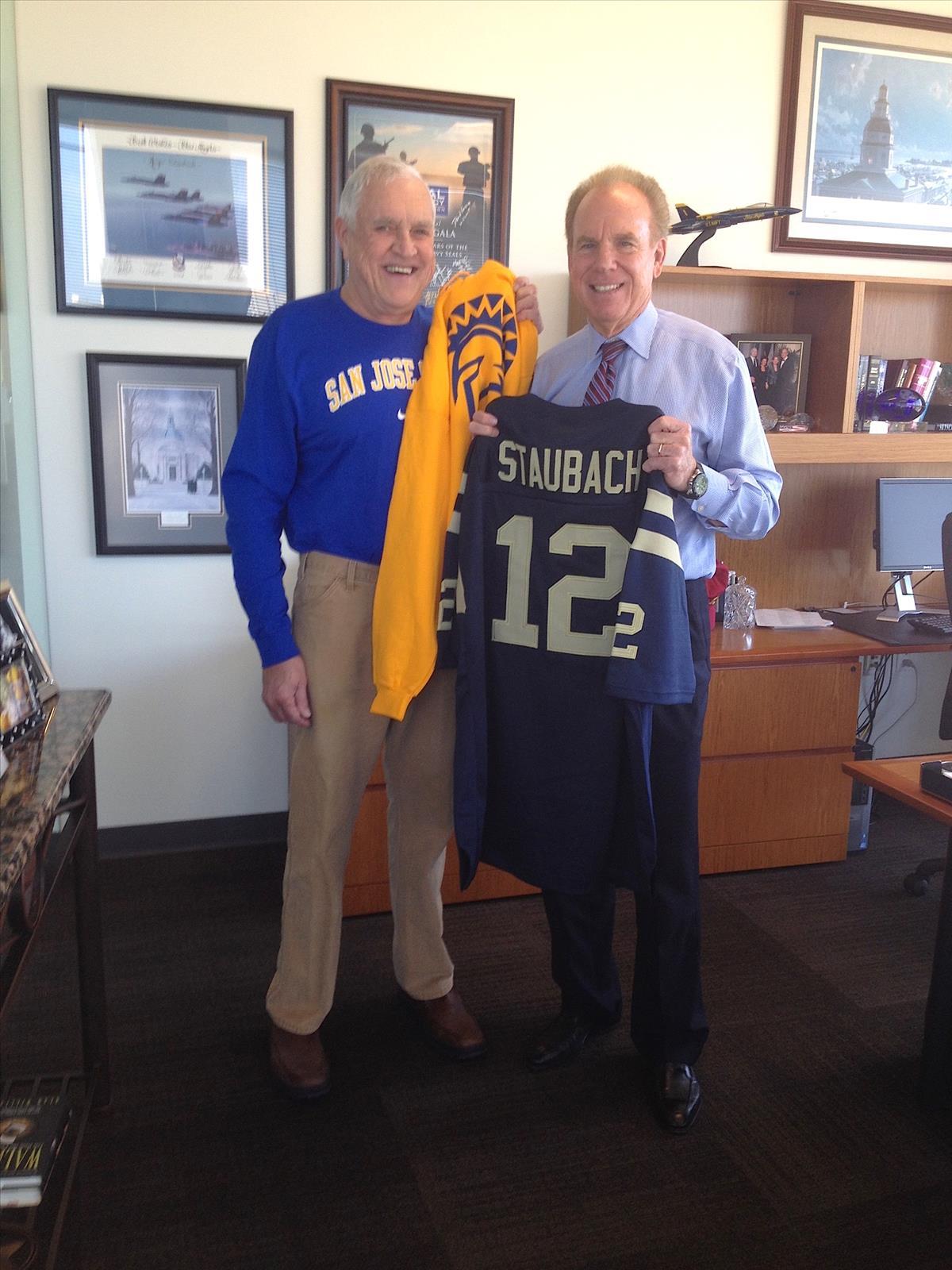 Terry, Your friends and Theta Chi brothers at San Jose State have been remembering you on their independent alumni Facebook page "SJS Rat Line". Thanks for the memories from one publisher to another.
Patrick O'Daniels
August 6, 2017
May be the best and most humorous obit ever crafted. RIP MURPH, and may all your jumpers hit nothing but the bottom of the net
August 6, 2017
Showing 1 - 6 of 6 results