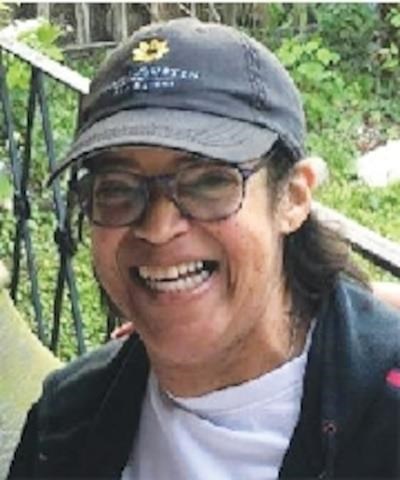 BORN
1955
DIED
2021
JACKSON, Sheila Joyce On September 9, 2021, God, in His infinite wisdom, saw fit to call home our loved one, Sheila Joyce Jackson. Sheila was the fourth of five children born to the late Henry and Marie Jackson. She was born on May 8, 1955, in Okinawa, Japan. Living in a military family meant Sheila and her siblings got to spend their childhoods in a number of places including Hawaii, Pittsburg, and New Jersey. A life-long learner, Sheila graduated in 1973 from Morris Knowles High School in Denville, New Jersey. She attended Frostburg State University, Frostburg, Maryland, then graduated from Howard University in Washington, D.C. with a Bachelor of Science degree in Nursing. She later received a Master of Science degree in Kinesiology from the University of North Texas in Denton, Texas. Sheila enjoyed a stellar career as a Nursing Supervisor at Baylor University Medical Center, Dallas, Texas, spanning 30 years. A consummate professional, Sheila was honored for Excellence in the Art & Science of Nursing as one the "The Great 100 Nurses" in 1997, by the Texas Nurses Association and the Dallas Fort Worth Hospital Council Nurse Executives Forum. Sheila was truly one of a kind. One couldn't mention her name without a smile; because no matter where she went, she brought joy and laughter with her. Anyone who encountered her can recall a myriad of made-up words, hilarious jokes, and endless fun memories. Her sock monkey collection was prolific, and may have only been surpassed by her love for gadgets and electronics. But more importantly, Sheila always displayed a love for people. Not only did she care for people every single day as a nurse, but she showed endless generosity to her friends and family. She loved giving to others so much that she couldn't help but shop for Christmas and birthdays year around - finding it hard to resist when she came across items a loved one would enjoy. Sheila made a decision to follow Christ and was baptized at an early age. She and her sisters, Brenda and Donna, joined the Concord Church where she was a faithful member, and part of the Fresh Manna Bible Study Small Group. Preceding Sheila in death were her grandparents; her parents, Henry Taylor Jackson and Marie Ellison Jackson; her brother, Gregory Taylor Jackson; her sister, Patricia Ann Jackson; her brother-in-law, William Barefield II; and her nephew, Benjamin, son of her brother Gregory Jackson. Left to remember her life and legacy are the following family members: Her sisters: Brenda Louise Jackson, Dallas, Texas; and Dr. Donna Marie Jackson Barefield, Desoto, Texas; Her niece, Chelsea Barefield Little (Randall), Atlanta, Georgia, and their children, Vivienne Sydney and William Maxwell Little; Her nephew, William L. Barefield III (Jessica), Dallas, Texas, and their children, William IV, Selah and Silas. Her memory will also be cherished by a host of cousins and friends. While we grieve the loss of someone who brought us so much joy, it's comforting to know that she's now in God's presence - where there is fullness of joy. Memorial Gifts in the name of Sheila Joyce Jackson can be made to the Annie Marie Ellison Jackson Scholarship Fund at Concord Church, 6808 Pastor Bailey Drive, Dallas, TX 75237. Viewing: Thur. 1 - 9 pm @ Golden Gate FH. Service: Fri. 10 am @ Concord Church. 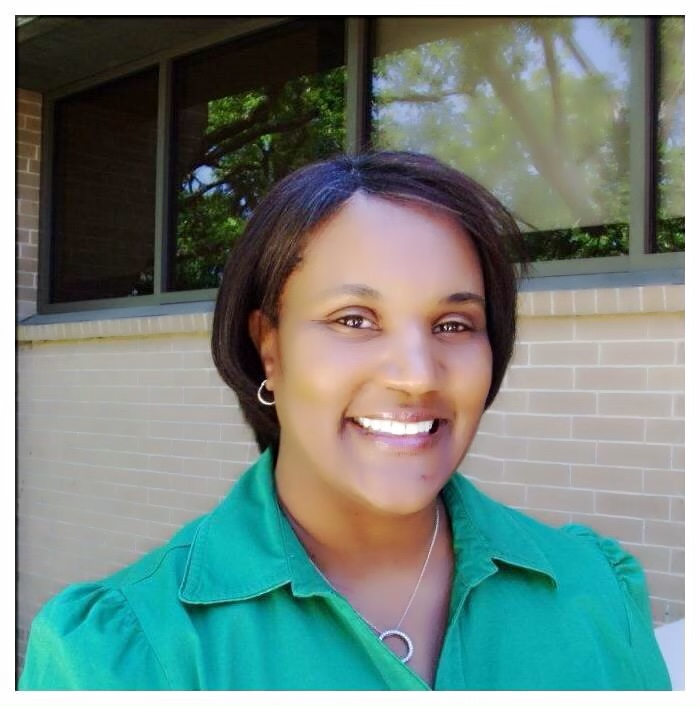 My thoughts and prayers are with you and your family
Shelia Byrd
Friend
September 16, 2021
Showing 1 - 1 of 1 results