Stephen Taylor
FUNERAL HOME
Local Cremation and Funerals - Dallas
8499 Greenville Avenue
Dallas, TX
TAYLOR, Stephen Earle Age 70, died Monday, December 12 in Dallas as the result of a major stroke suffered three weeks earlier. Steve served as president of the North Dallas Chamber of Commerce for 25 years, retiring in 2011 after suffering a traumatic brain injury in an automobile accident. He underwent rigorous therapy and was a resident of Windsor Senior Living's memory care unit at the time of his passing. A native of Washington, D.C., he grew up in Maryland, Pennsylvania and New York. An avid golfer at Dallas' Prestonwood Country Club, he particularly looked forward to visiting Vermont each summer to enjoy golf outings with family and friends. Steve was a devoted fan of Pittsburgh's Pirates and Steelers, but once he moved to Texas, he called himself "a true Texan" and reveled as a Dallas Stars season ticket holder. His chamber of commerce management career began in 1974 at the Greater Tampa, FL Chamber of Commerce, with subsequent service with the metropolitan chambers in Hartford, CT and Houston. He joined the North Dallas Chamber as executive vice president in 1985 and was named president the following year. Prior to his chamber career, Steve served in the United States Air Force from 1969 to 1973. During this time, he served in the war in Southeast Asia as an air traffic controller and was awarded the Bronze Star Medal for the rescue of several combat aircraft and aircrews. Steve graduated from Cornell University in 1968 with a Bachelor's Degree in Economics and was a member of Sigma Pi fraternity. Following his military service, he graduated from the University of South Florida with a Master of Business Administration. He was predeceased by his parents, Maurice and Flora Taylor, and his sister Maureen Taylor. He is survived by his brother David Taylor and nephew Matthew. He will be laid to rest in Clarendon, VT with his family members. Dallas friends will celebrate his life on Wednesday, January 18 at 4:00 p.m. at Prestonwood Country Club, 15909 Preston Road. In lieu of flowers, it is requested that memorials be made to the North Dallas Chamber of Commerce Foundation, 10707 Preston Road, Dallas, TX 75230. 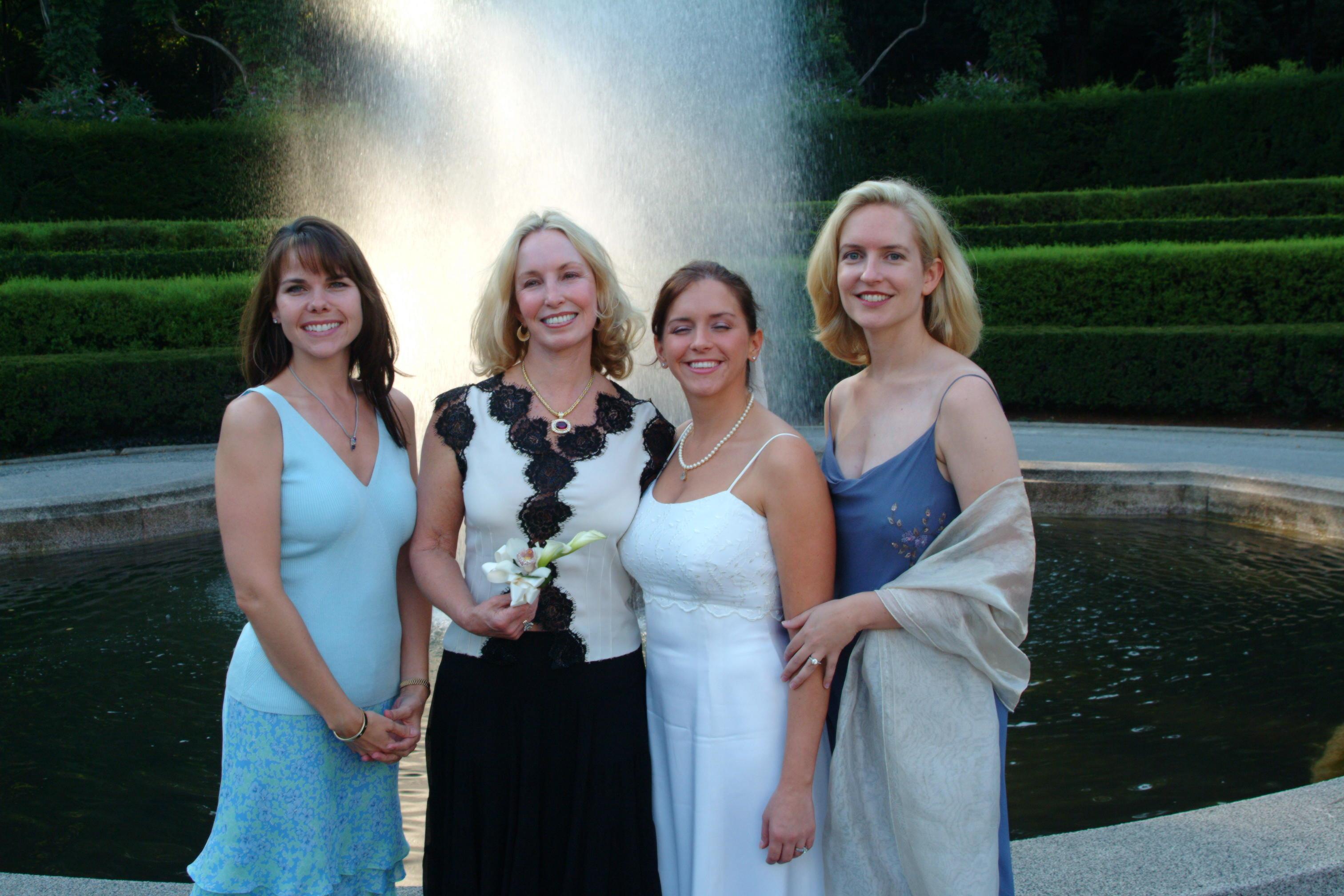 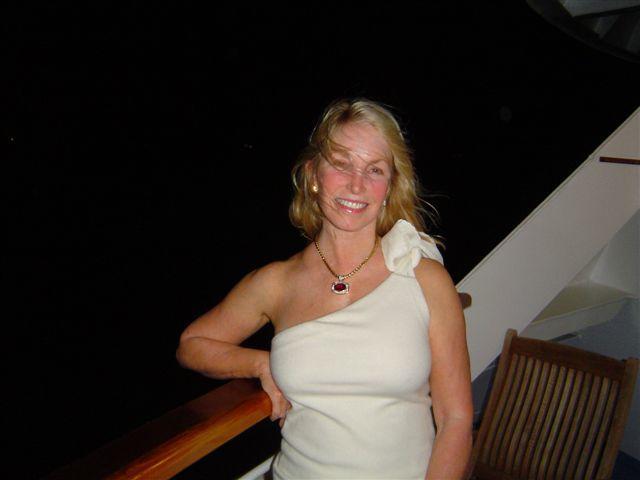 Susan (Tootsie) Grossman
January 17, 2017
Condolences. Steve was the first person to welcome me at Prestonwood CC back in the mid-90's and I had many a good day on the course with him.
Mike Olson
January 17, 2017
My sympathy and condolences in the loss of Steve Taylor --- who served the North Dallas Chamber of Commerce, not only North Dallas but the City at large, with an excellent performance --- always gentlemanly, always becomingly, and with results. I was saddened by the report but have been comforted by having had the privilege of knowing him. I will miss him.

George R. Schrader
Former City Manager
City of Dallas
December 29, 2016
Steve Taylor never met a stranger it seemed. He never complained of your work and yet one found it easy to work for him and please him. It was truly a pleasure to have him come into your office. We were all so disappointed when Steve had to stop working at the chamber when he had his accident and now knowing he is no longer with us is difficult to believe. He will be remembered and missed. Steve is in my prayers.
Charlotte Karam
December 22, 2016 Stephen Taylor was a man that you really wanted to get to know. You could tell there was knowledge and insight behind those twinkling eyes. My husband Jerry was a caregiver for Stephen for the past couple of years. You could also tell that Stephen was a wonderful and personable man. He made you feel that you were very important to him when you met him, always so polite. We were able to bring Stephen to church with us at the Prestoncrest Church of Christ and his interaction with others was so personal that he was always asked about when he was not with us. Rest in peace Stephen, you will be missed by all who have gotten to know you! Jerry and I love you!
Jerry and Barbara Cooper
December 19, 2016
Showing 1 - 7 of 7 results