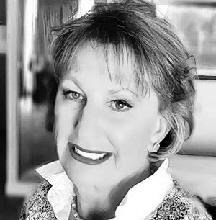 Maribelle Lyons Granger, 77, of Dayton and formerly of

Maribelle was a graduate of Miamisburg High School and Christian College in Columbia, Missouri where she earned a degree in Art. Her passion, love and hobby were horses, especially American Saddlebreds. She was a third-generation horse woman and was a talented equestrian rider. She loved a good 5 gaited horse and was one of the best at navigating them around the ring. One of Maribelle's favorite things was going to horse shows to either compete, or cheer on her horses. She has owned many worlds, reserve world and national champions in her lifetime including CH The Great Oz, CH Undulata's Sweet Sister, Heartlands Magic Moment, Expensively

She is survived by her children, Hunter (Virginia) Granger and Piper (Doug) Bordegon; grandchildren, Tommy, Annabelle, Walker, Weston, and Wrigley; as well as several nieces and nephews, including Leslie Lyons Dixon.

Maribelle was preceded in death by her parents, Thomas and Julia (Selz) Lyons; brothers, Tommy and Terry Lyons, and her nephew, Todd Lyons.

A memorial service will be held at 12 PM on Saturday, October 9, 2021, at GEBHART-SCHMIDT-PARRAMORE Funeral Home, Miamisburg with Rev. Deb Holder officiating. Inurnment will follow at Woodland Cemetery, Dayton.

In lieu of flowers, memorial contributions may be made to Saddlebred Rescue or Hospice of Dayton. Condolences may be expressed to the family at 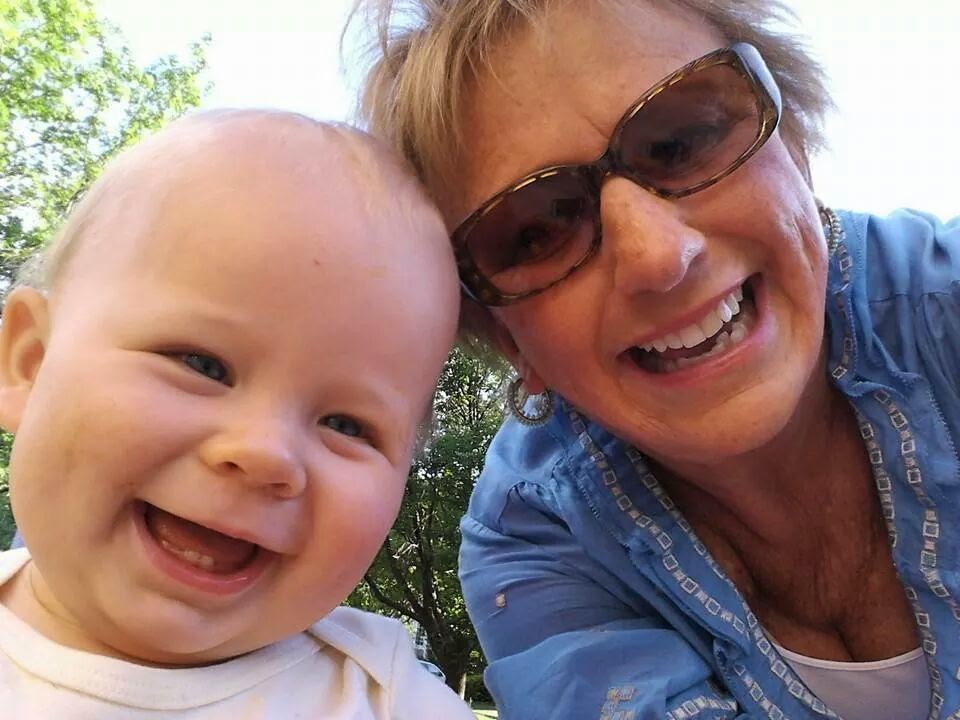 I loved my time with Maribelle. We shared countless laughs, tears and unforgettable experiences together. All she ever wanted to do is have fun ("Well that's no fun!") - and so did I. She will forever be missed.
Doug Bordegon
Family
October 5, 2021
Maribelle and I met when we were 10 years old, at what was then known as Dayton Country Club stables. We shared the fun and adventure of growing up and riding our horses through the wonderful Hills and Dale's trails. Our friendship continued with all the ups and down life brings and will forever be some of my best memories. Miss you always, friend. Darryln
Darryln Caudill
Friend
October 3, 2021
Showing 1 - 4 of 4 results