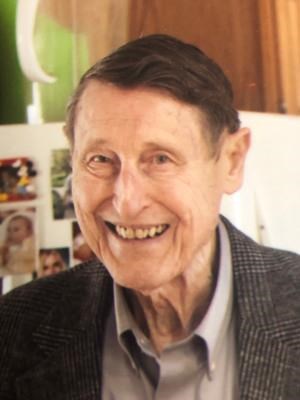 Bob was born in Gibson City, Illinois, to Robert and Caroline Harder, emigrants from Germany. He enlisted in the Navy near the end of World War II, and also spent two years in Korea during the Korean War. He graduated from Antioch College and received his PhD in chemistry from the University of Illinois. While studying there, he met his wife, Jean.

Bob pursued his chemistry career at DuPont, chiefly at the Experimental Station.

Bob had many exceptional skills, and pursued a large number of hobbies. He loved sailing, and for many years was a member and on the Board of the New Castle Sailing Club on the Delaware River. He also raced in the Chesapeake with his Flying Scot and Interlake sailboats.

Raised in a family of extraordinary pianists, Bob was a gifted pianist who had absorbed enough music theory that he could sit down at the piano and create and play intricate classical music compositions on the spot.

A talented woodworker, Bob built intricate ship models. He then crafted high quality furniture that included replicas of hand-carved Queen Anne and other museum pieces, as well as furniture of his own design. He also spent hours on the computer, exploring fractiles, computer languages and imaginary numbers.

Always friendly and considerate of others, Bob never spoke a harsh word about anyone and was almost never angry. His family, friends and colleagues viewed him as a consistently loving, gentle man with a great sense of humor that persisted even after he suffered from dementia..

Bob will be greatly missed by all of his family members and everyone else who knew him.


Published by The News Journal from Nov. 22 to Nov. 24, 2019.
To plant trees in memory, please visit the Sympathy Store.
MEMORIAL EVENTS
To offer your sympathy during this difficult time, you can now have memorial trees planted in a National Forest in memory of your loved one.
MAKE A DONATION
MEMORIES & CONDOLENCES
8 Entries
To Linda, so sorry for the loss of your dad, I remember him as a good man.
Richard Paddock
April 22, 2020
To Linda, so sorry for your loss. Rick
Richard Paddock
April 22, 2020
Jean, I'm so sorry for your loss. Bob made beautiful furniture. I was so impressed with his intricate designs. He was quite an artist. I so enjoyed visiting your home and getting to know you.

Julie Dueber
Julie Dueber
November 28, 2019
Always admired Bob. Am grateful to have known him for so many years. Jean, Linda, Nancy, Doug, John, so sorry for your loss.
Jim Harlan
Friend
November 27, 2019
Jean, you and your family are in my thoughts.
Pamela Cosgrove
November 25, 2019
Condolences to Jean and family.
Bob and Ruth Ann Loynd
November 24, 2019 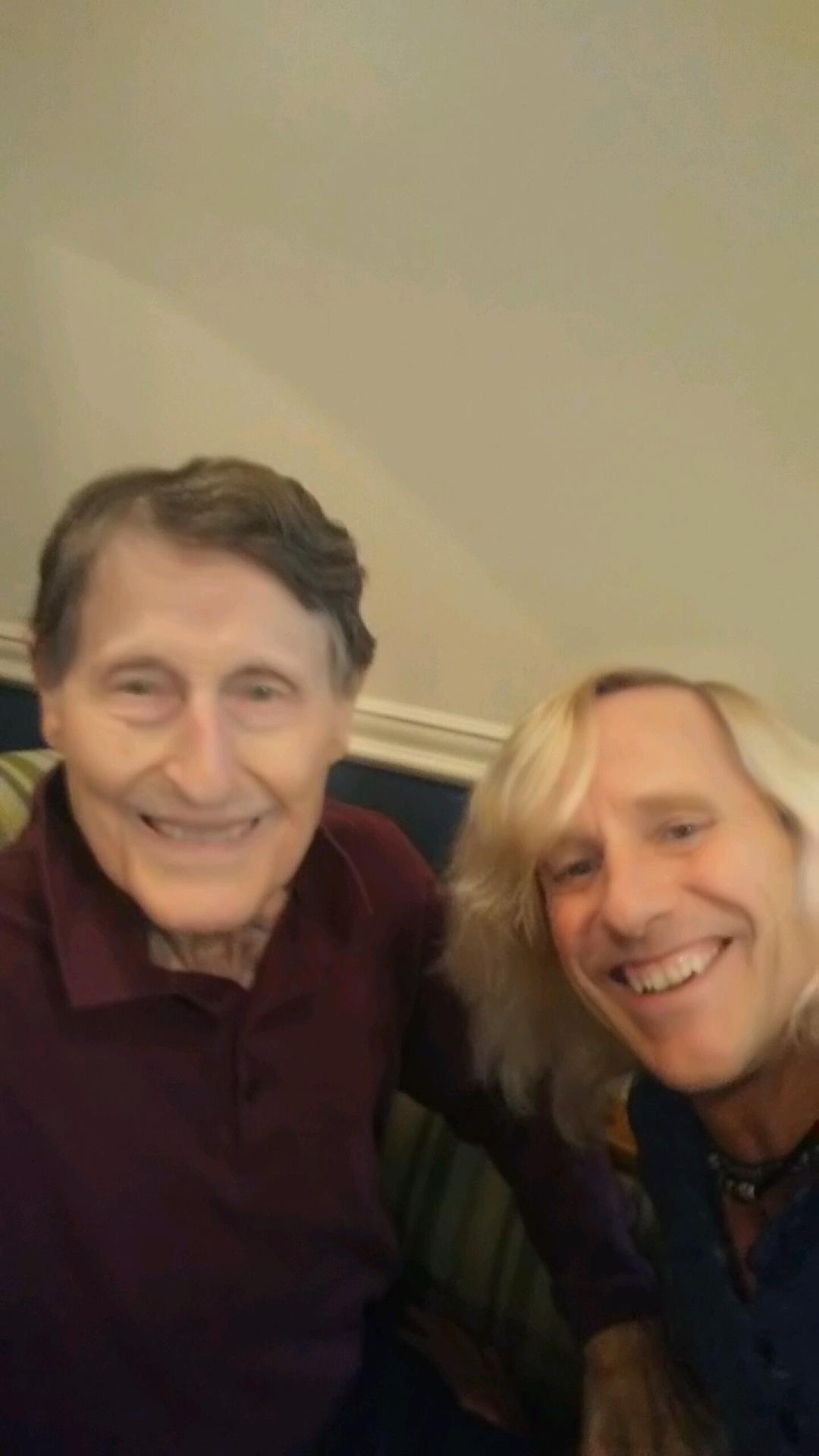