Eric C. Martinson
FUNERAL HOME
Vraim Funeral Home, Inc.
66 S. State Road
Upper Darby, PA
Delaware County Eric C. Martinson (Ric) suddenly passed away before his time on Wednesday, September 9, 2015. Born in Holyoke, Mass., Ric was raised in and proudly a resident of “the Gardens” in Drexel Hill, Pa. where, as a young man, created many found memories with his friends at “the center of the universe” State & Lansdowne. He was a Marine and veteran of the Vietnam War. He was also a member of the American Legion Post 566. He was a loyal, lifetime member and at the time of his death, organizing leader of the Warlocks Motorcycle Club. Originating from the Chester, Pa. chapter, he later led the expansion of the Warlocks MC up and down the east coast. He was a great man, a great Warlock and together with his faithful comrades made the Warlocks MC one of the most respectable and notorious motorcycle clubs to date. His shoes can never and will never be capable of filling and surely many law enforcement agents are likely to be laid off upon his death. Ric was an original and eccentric man, nobody else ever being like him. He was fair yet ruthless to those deserving and had done things in his lifetime that most only read or dreamt about. He was the man of steel and was thought that he would live forever, which regardless in life or death WILL live forever in the hearts of those who knew him. He was the proud father of Renee (Vincent Ippoliti), Sandra (Brian) Lamb, Ricky Jr. (Stephanie), Jessica (Michael DiNapoli), Lauren and Roscoe and also the proud grandfather of 7. He was survived by his loving wife, best friend and biggest fan, Donna (nee Morelli) and will be sadly missed by his lifelong friend Walter Adams. We ask that all friends and family join us Thursday, September 17th from 11am to 1pm and a gathering at 1 for anyone who would like to say a few words at Vraim Funeral Home, 66 S. State Rd., Upper Darby, PA 19082.
Published by The Daily Times from Sep. 15 to Sep. 16, 2015.
To plant trees in memory, please visit the Sympathy Store.
MEMORIAL EVENTS
Sep
17
Visitation
11:00a.m. - 1:00p.m.
Vraim Funeral Home, Inc.
66 S. State Road, Upper Darby, PA
Sep
17
Memorial Gathering
1:00p.m.
Vraim Funeral Home, Inc.
66 S. State Road, Upper Darby, PA
Funeral services provided by:
Vraim Funeral Home, Inc.
MAKE A DONATION
MEMORIES & CONDOLENCES
Sponsored by DelcoTimes.com.
39 Entries
Ric- Dirt,
Unfortunately, we've been out of touch for so long that I just found out about your passing. The world has lost another Good soul. We met under confined circumstances and touched base afterwards. You taught me some things about myself and I respected you more than you may know. Trouble hasn't come my way for quite some time now and life has been good. I hope yours was great when the time to leave us came. I can only hope that I'm still doing great when my number is called as well. RIP Ric and my sincerest condolences to your loved ones and all that felt true friendship with you.
Kenny U.
Stan Stilskin
Classmate
April 18, 2021
Missing my brother who I was a kid when we met & got together many years later , one of the best real guys that I have ever met! They don't make emlike us anymore brother! RIP
GEORGE UNANGST
Friend
December 29, 2018
Miss you baby.. think about you everyday that's gone by and wishing you were here. You were one of a kind and nobody will ever measure up. I wish I could have just one more day, hour, even a minute with you. I miss our talks. The brainstorming. The wild antics and shenanigans...lol. I should have told you more, how much I truly appreciate you. You always listened to me and I never had to explain myself. You were my best friend and I will love you til the end of days. Hopefully we will meet again when it's my turn to come home. Love you baby! You're the best!!
Sunshine
February 21, 2017
Rest in peace brother...you were a true friend & brother...
Ajax
April 19, 2016
You were my best friend.
April 1, 2016 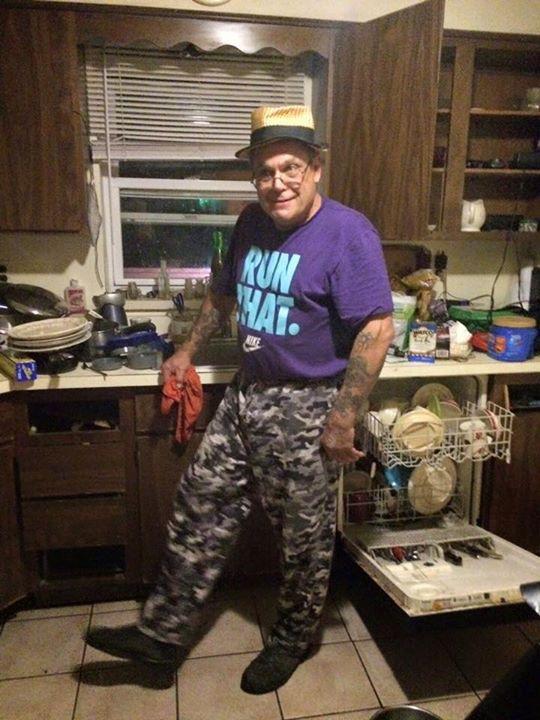 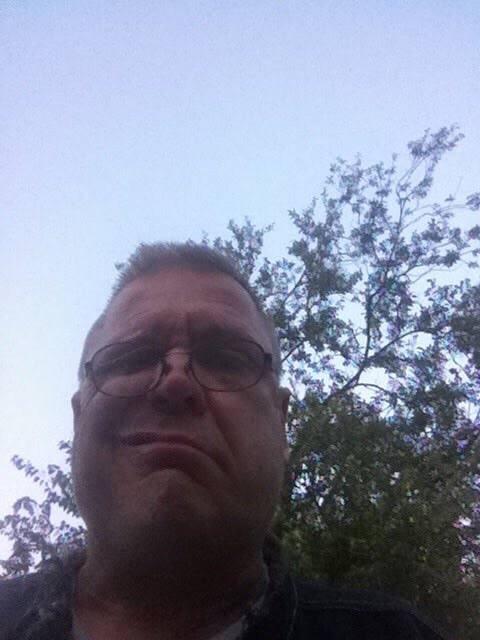 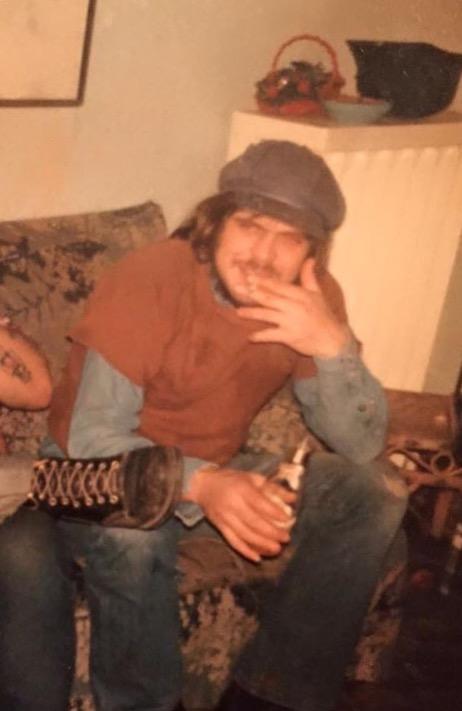 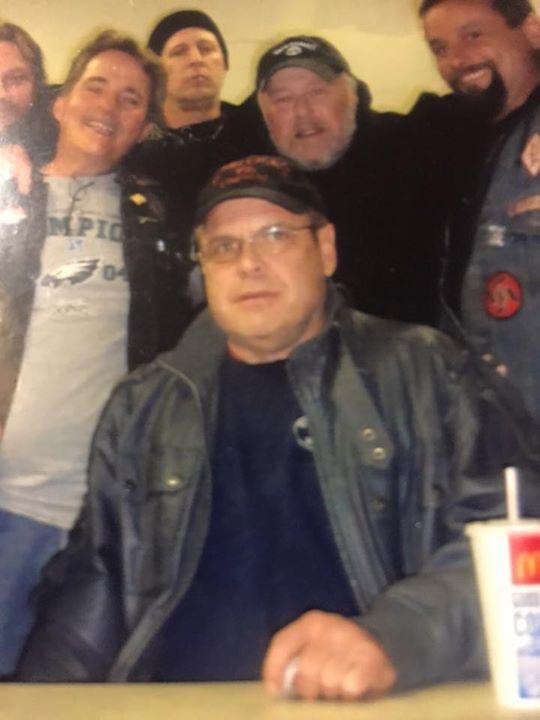 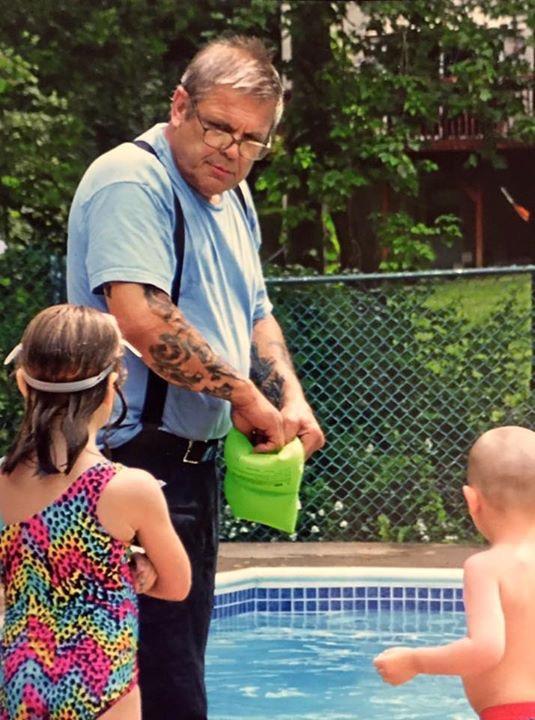 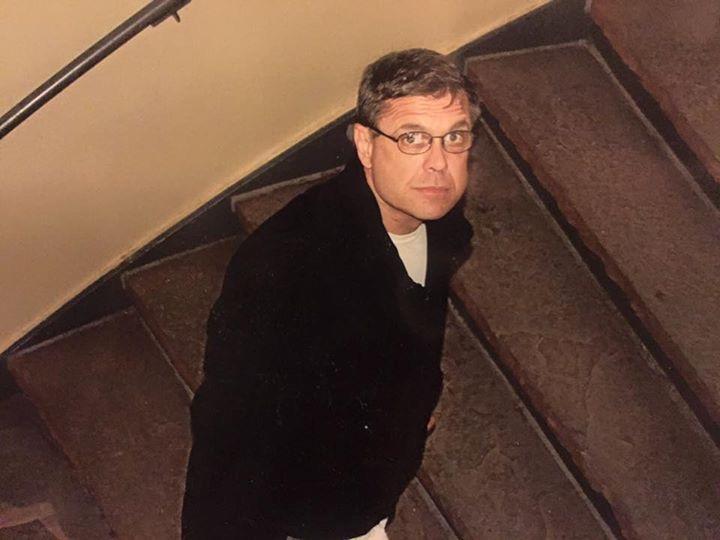 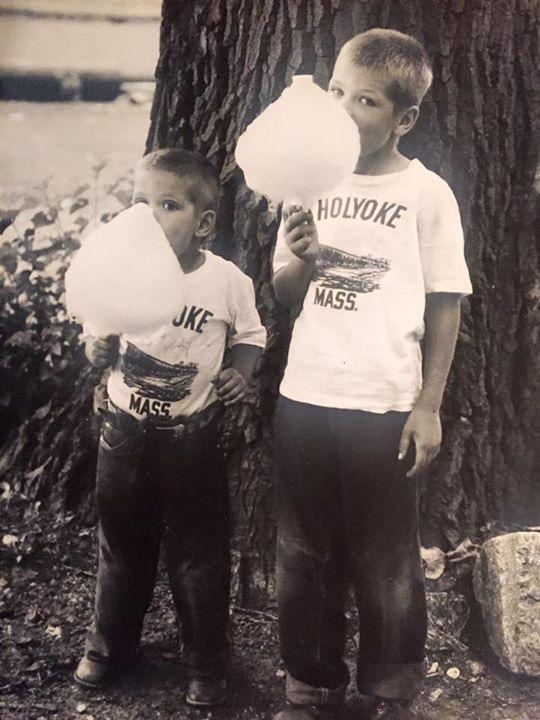 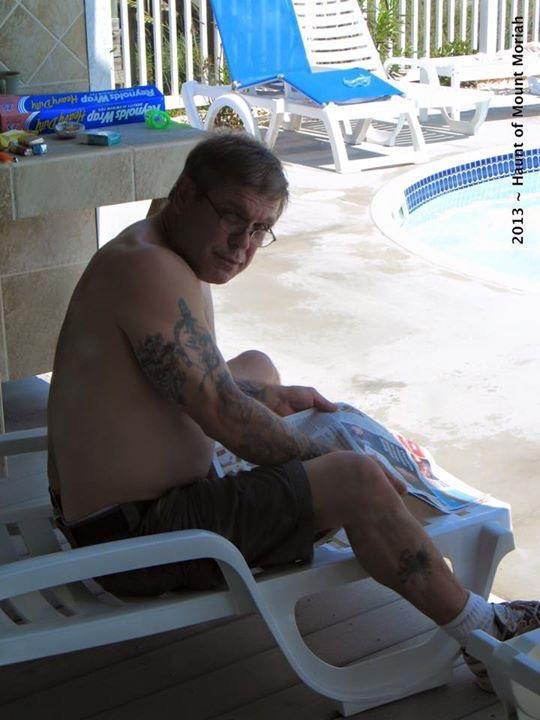 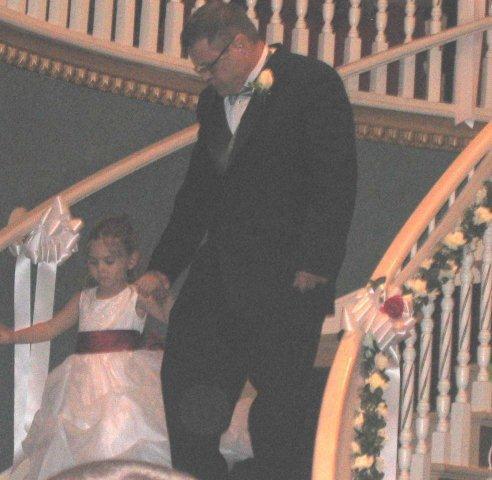 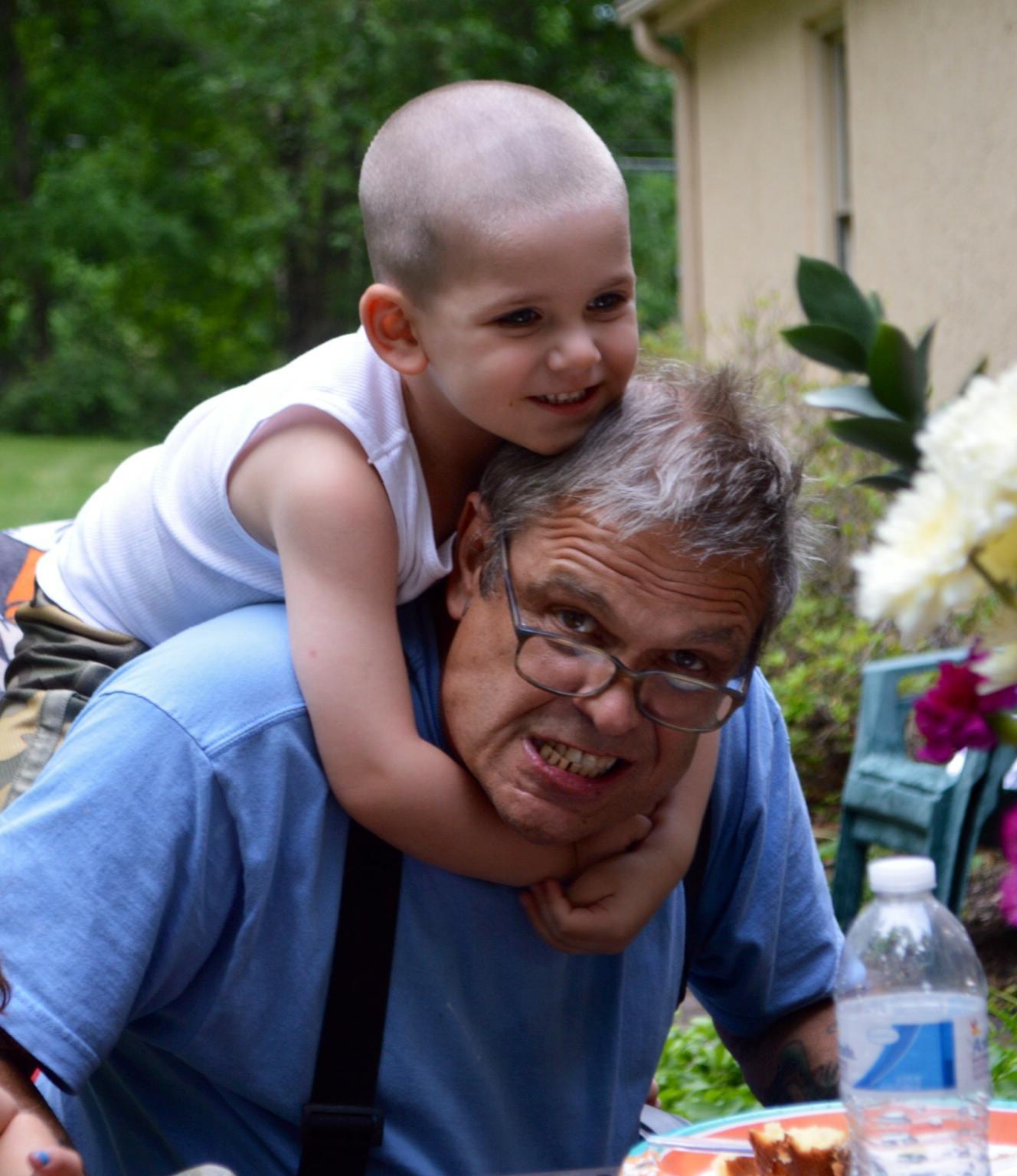 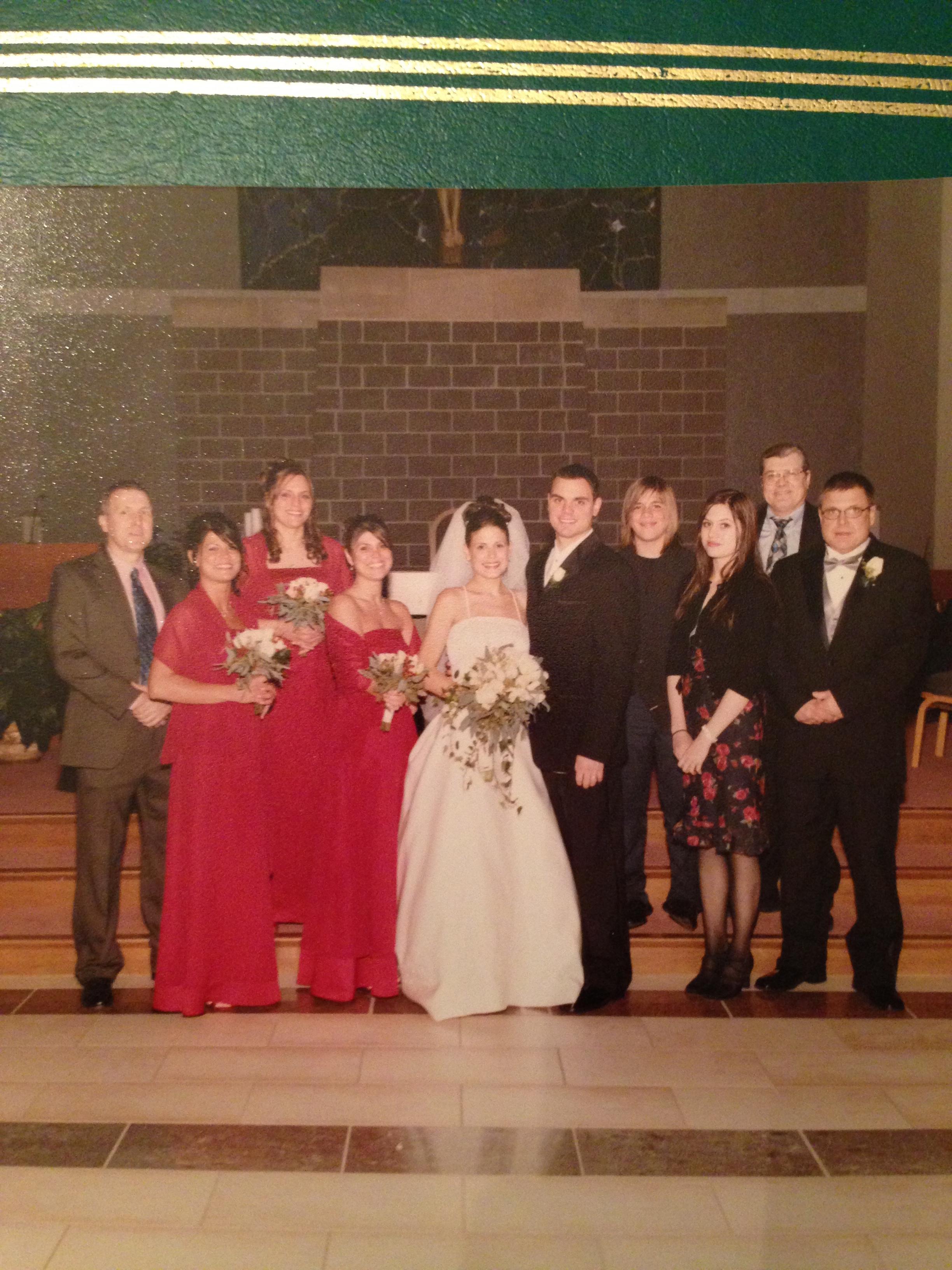 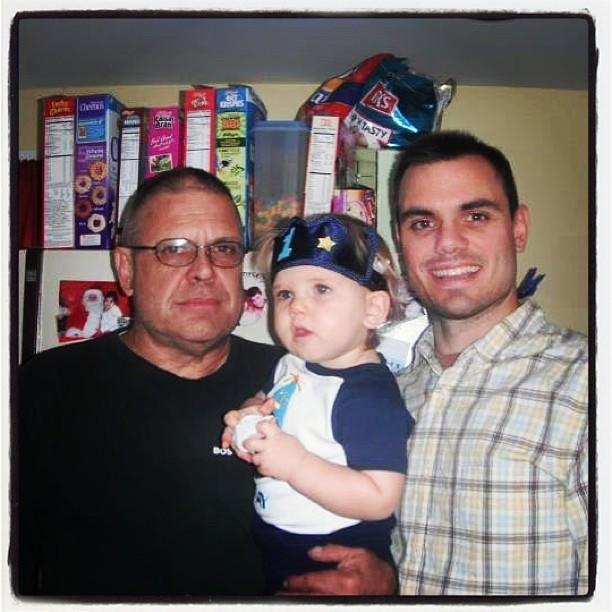 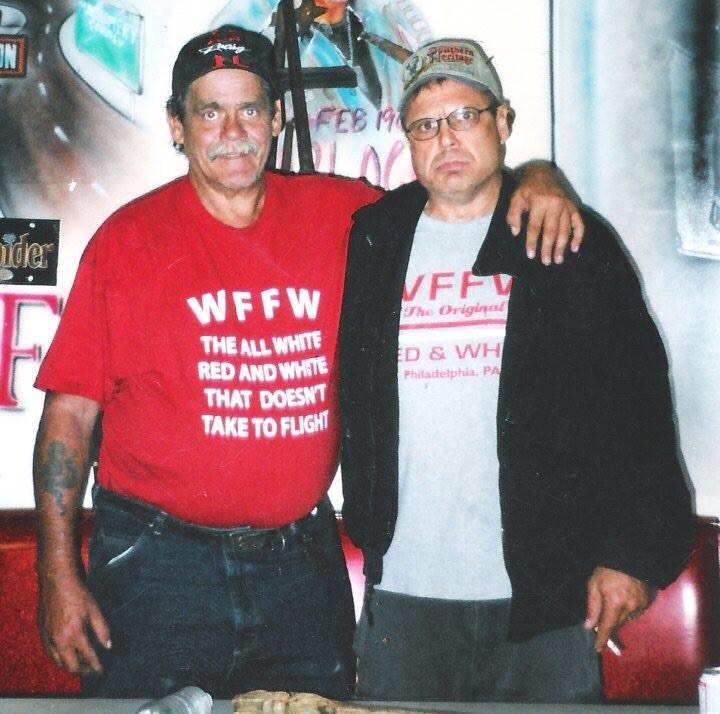 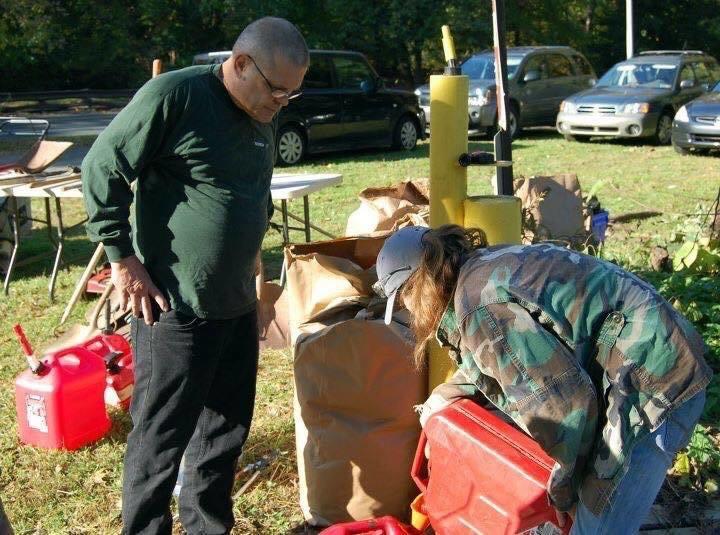 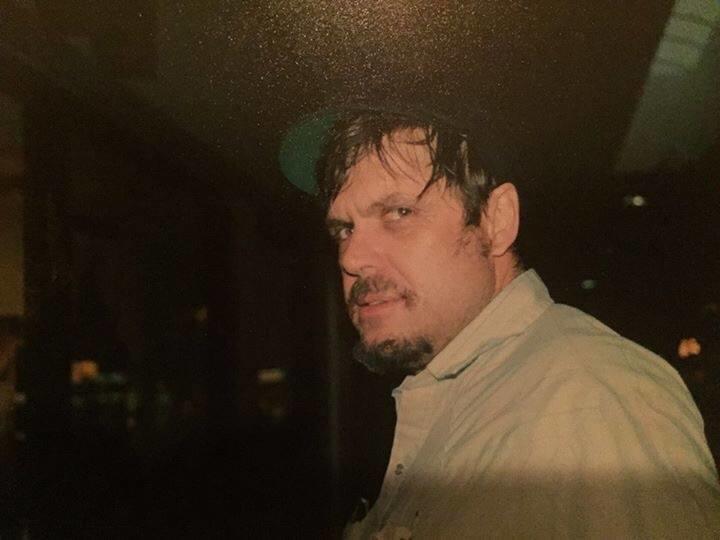 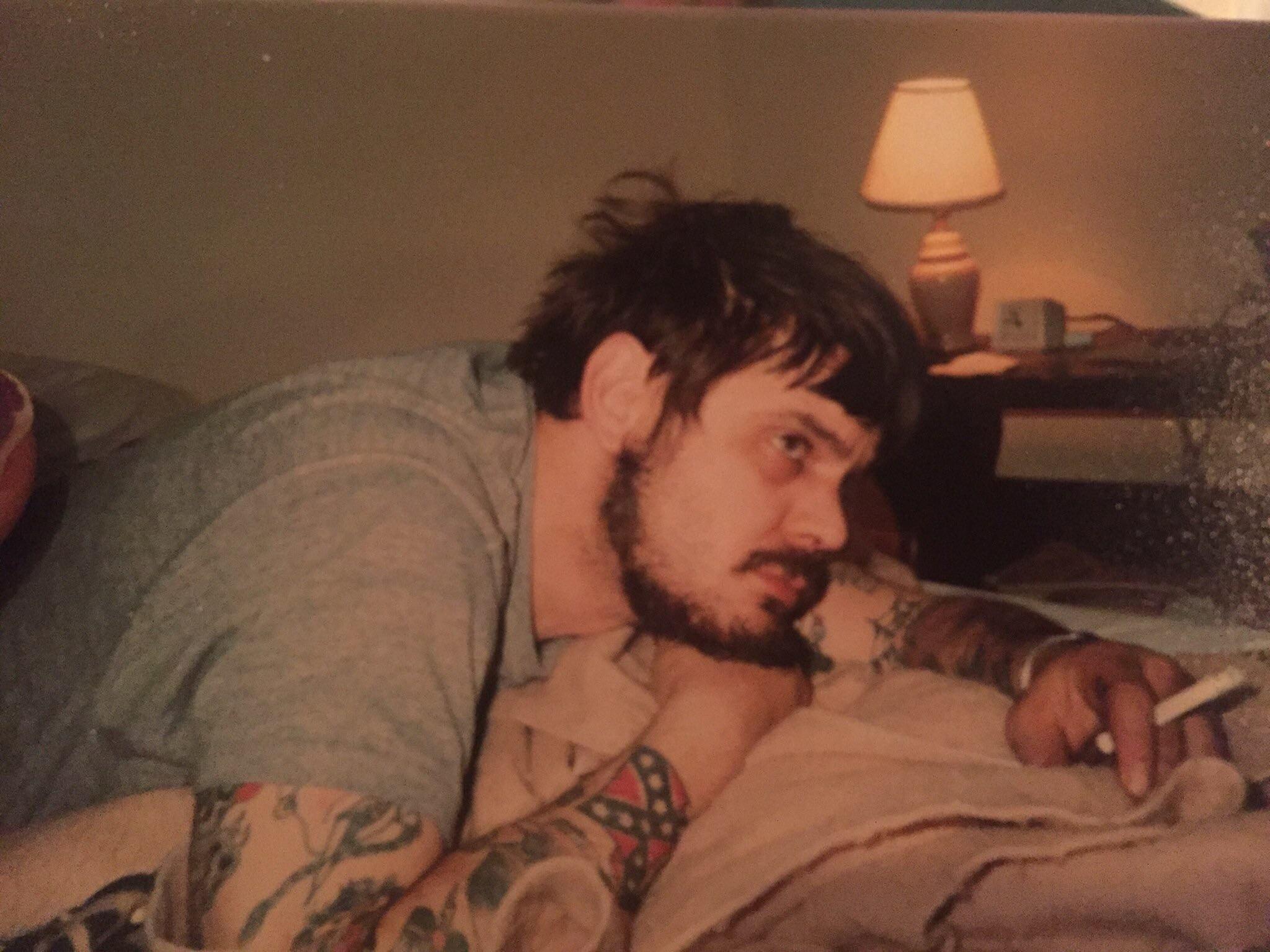 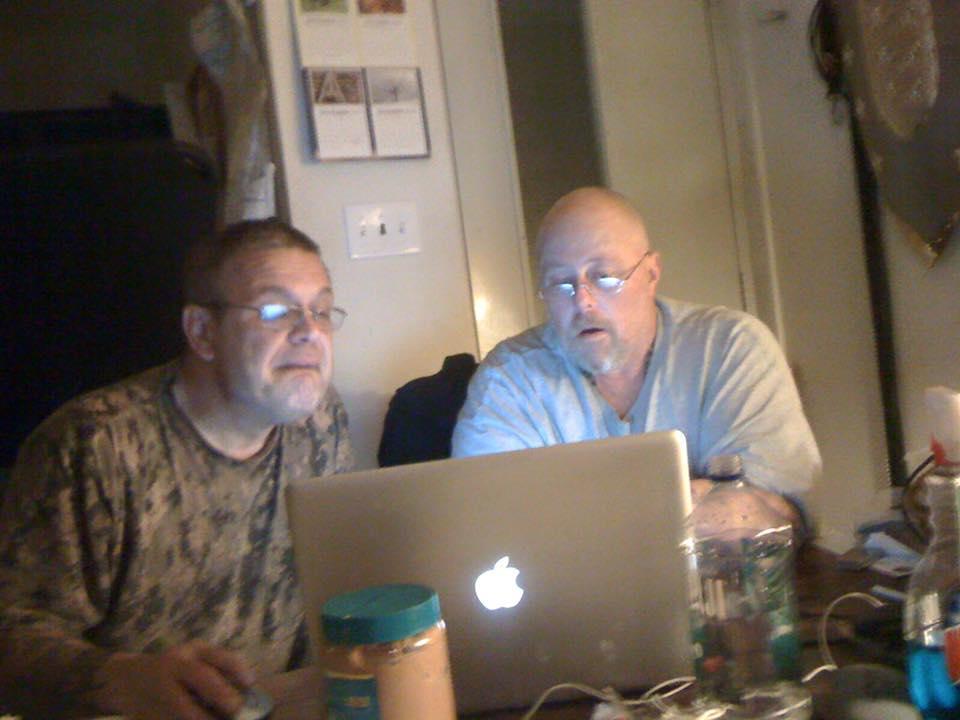 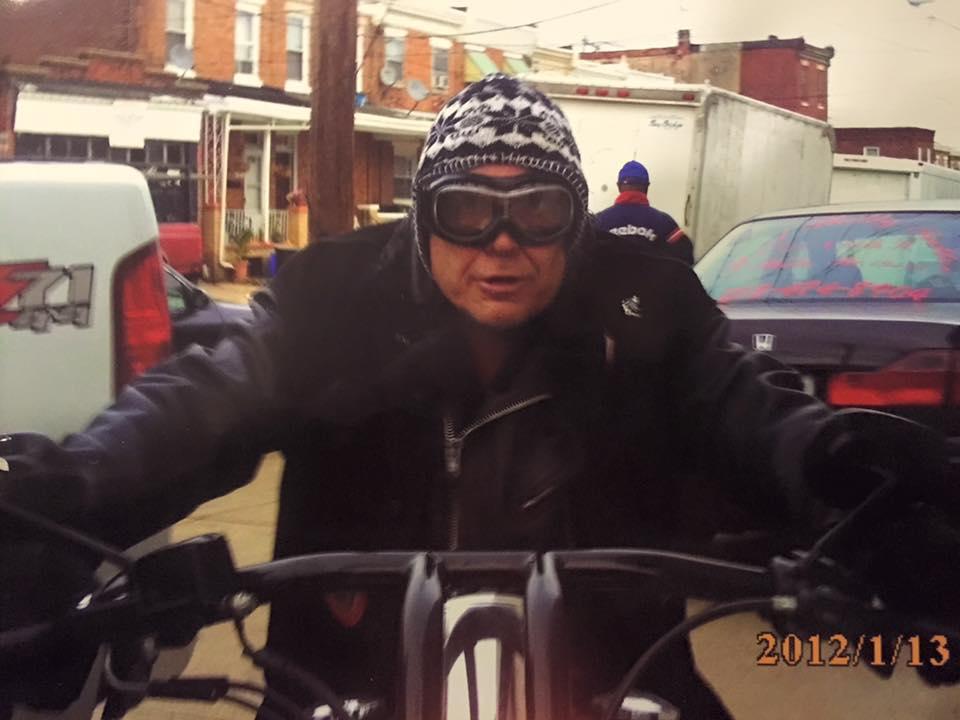 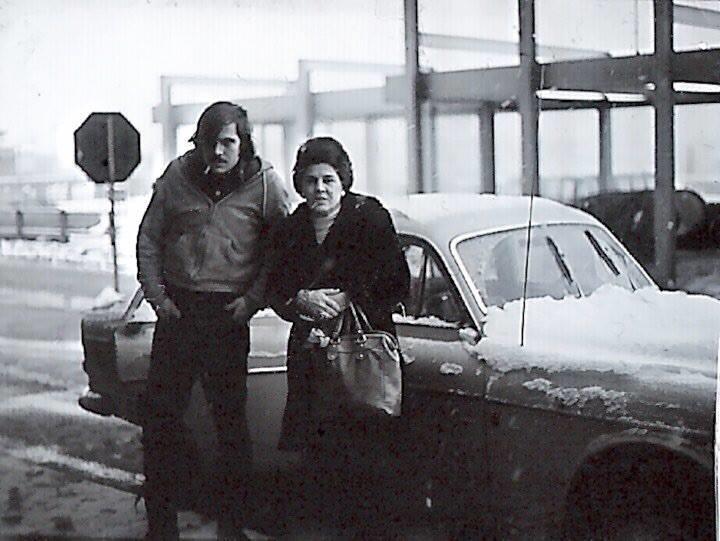 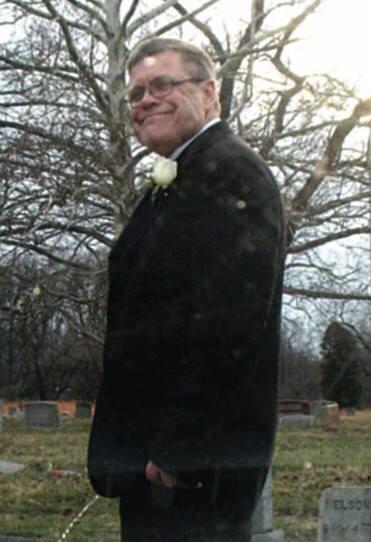 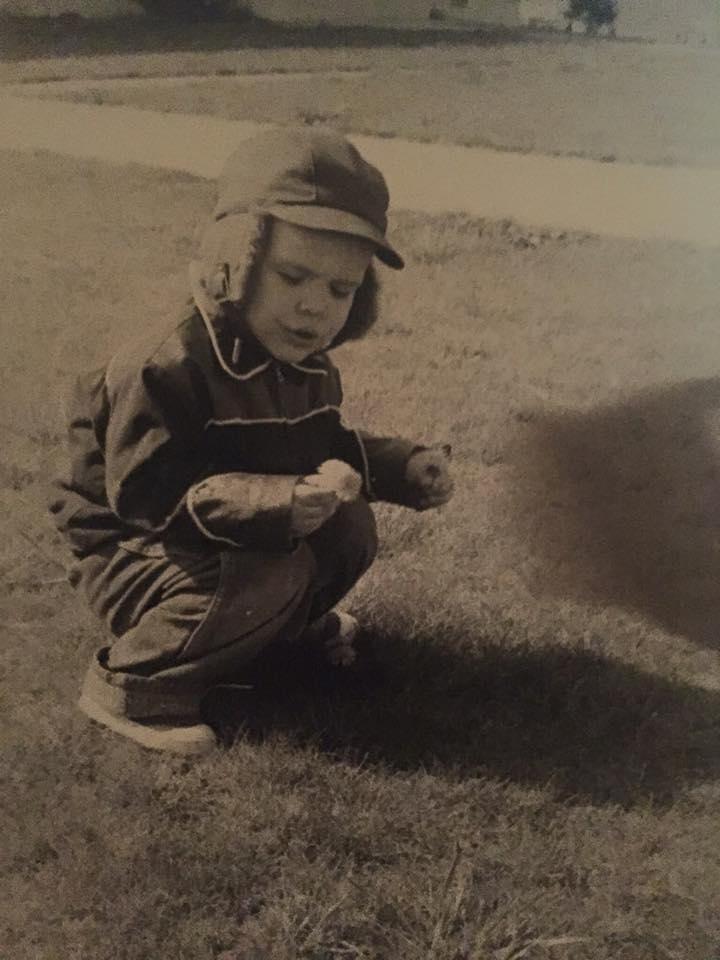 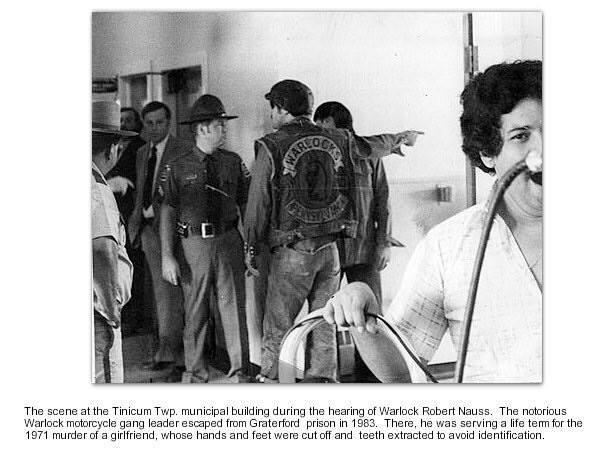 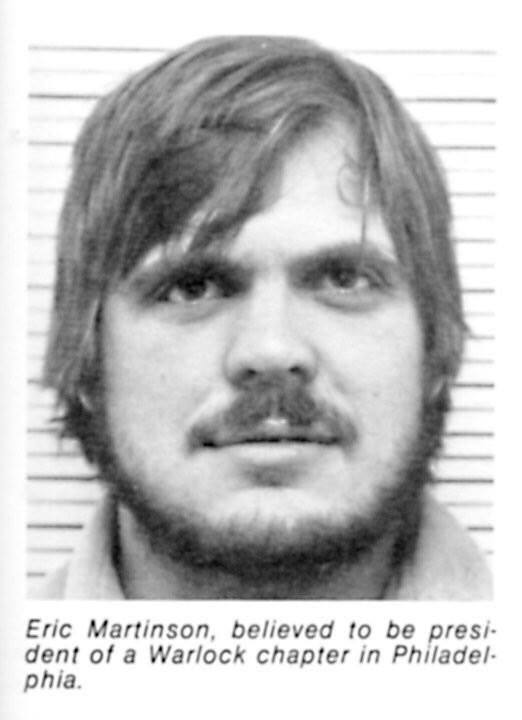 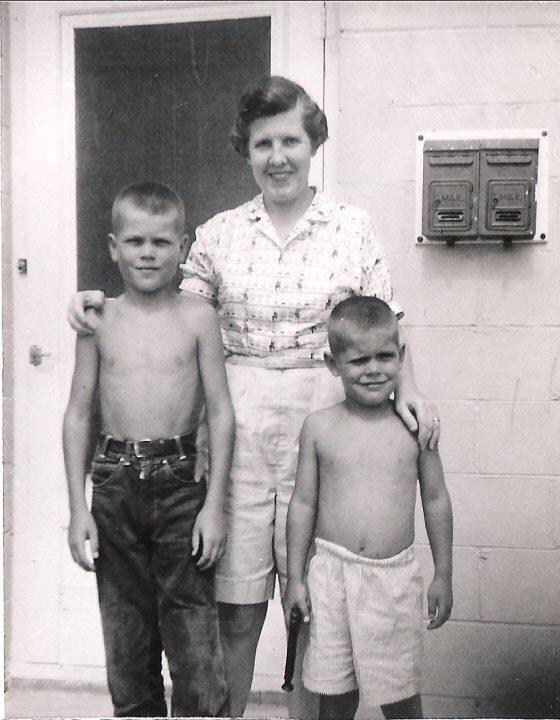 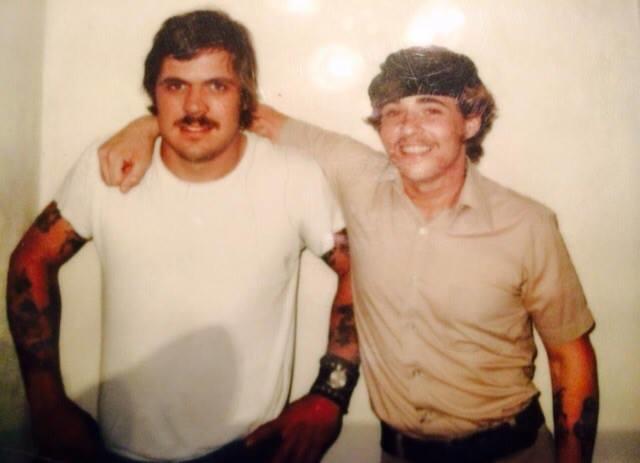 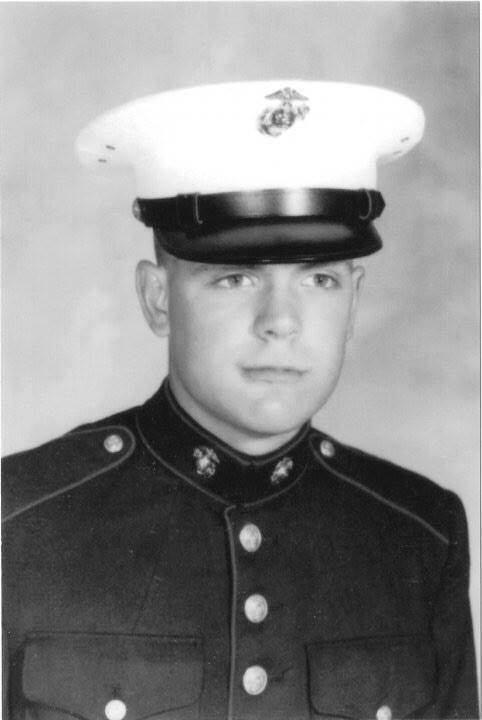 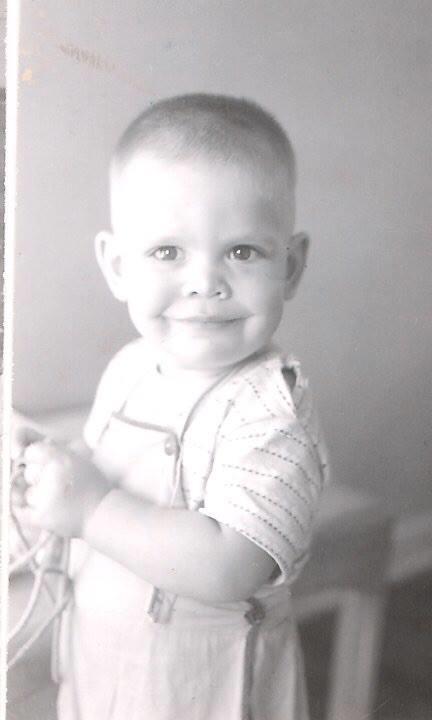 Sunshine
October 24, 2015
Can't quite wrap my head around this one.. Ric was by far the most unique, interesting, complex, intelligent man I have ever had the pleasure of calling my friend... Rest easy til we meet again on the flip side my friend you will be greatly missed!! The Martinson family is in my thoughts during this incredibly difficult time
Marissa
September 17, 2015 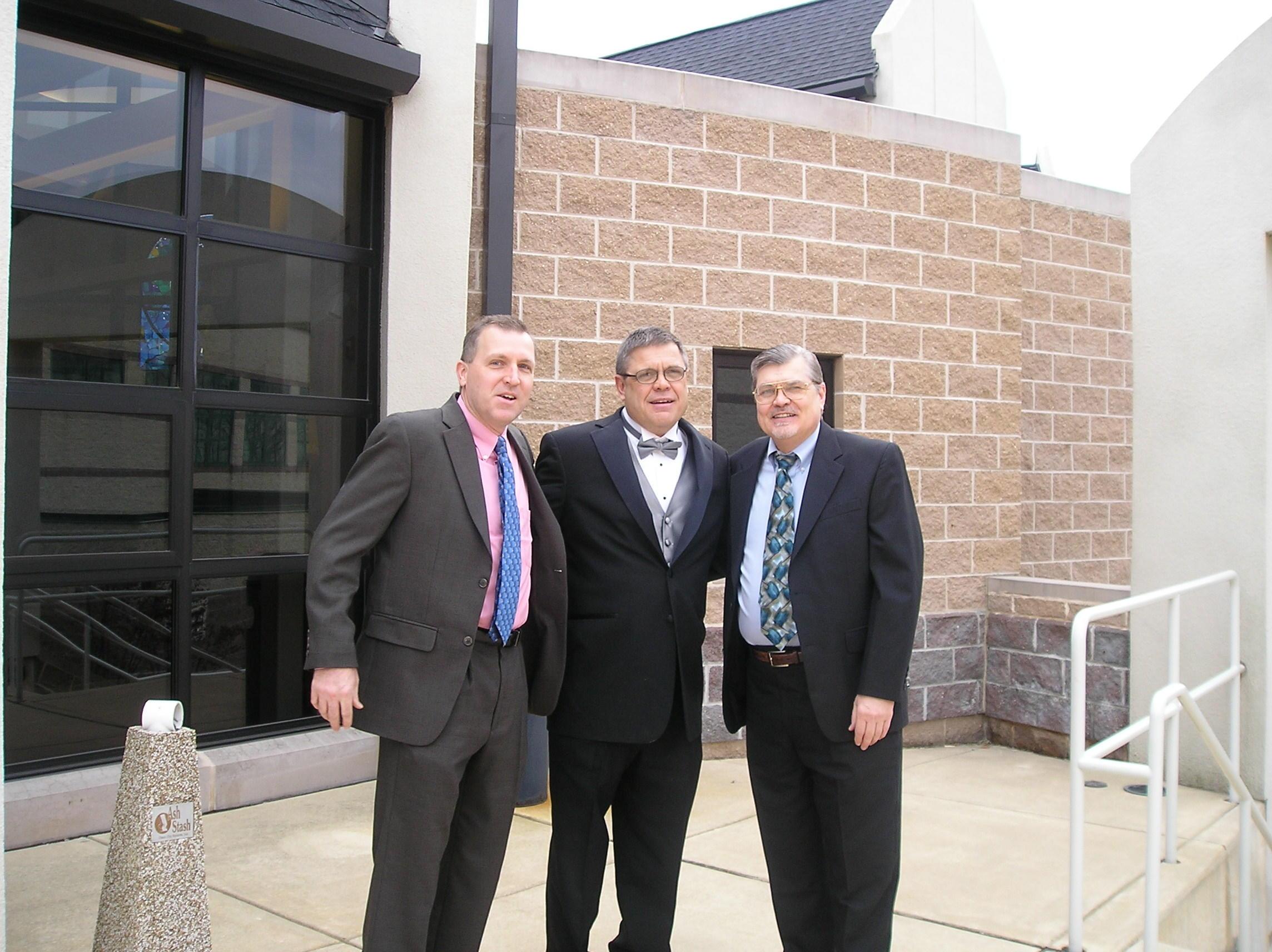 Bob M
September 16, 2015
As a younger brother, Ric taught me how to play basketball as a little guy, stick ball, kite flying and how to fight. We used to talk through the heater vent after bedtime and we had some good times. By the time I was a teenager we slowly went different ways, but he always hated hypocrisy and never could accept it from people in leadership positions. May God bless him.
Bob
September 16, 2015
My sincerest condolences to the Martinson Family. May the God of all comfort (Psalms 83:18) help you during these difficult times.
September 16, 2015
a good old friend. Will remember you always. Semper Fi
c r
September 15, 2015
I didn't know Ric, but met Donna and wish to offer my deepest condolences to her and his family.
Sheila Milligan DeNardo
September 15, 2015
Showing 1 - 39 of 39 results