His mother died over the weekend surrounded by four generations of family at her home "overlooking her beloved Stonewall Pond" in Chilmark on Martha's Vineyard, the "Fire & Rain" singer said on his website.

Her daughter Kate Taylor tells the Vineyard Gazette that their mother died of complications from old age.

"She devoted her life to her marriage and her five children, four boys and a girl," James Taylor posted on his website. Three of those children - James, Kate and Livingstone - became professional musicians.

Trudy, as his mother was known, was also "an accomplished painter, a weaver (spinning her own yarn), a photographer, a distinguished horticulturist and a killer cook, whose talents in the kitchen were celebrated by anyone fortunate enough to sit at her table," James Taylor wrote.

A Massachusetts native and the daughter of a commercial fisherman, she married Isaac Taylor, dean of the University of North Carolina's medical school. Isaac Taylor died in 1995.

She raised her family in Chapel Hill, North Carolina, and Martha's Vineyard.


Copyright © 2015 The Associated Press. All rights reserved. This material may not be published, broadcast, rewritten, or redistributed.
Published by Delaware County Daily & Sunday Times on Oct. 12, 2015.
MEMORIAL EVENTS
No memorial events are currently scheduled.
MAKE A DONATION
MEMORIES & CONDOLENCES
65 Entries
I am very sorry to hear of Trudy's passing. I had the honor of meeting her while having lunch in MV at the Net Result. She asked to join my gf and I and of course we obliged, not knowing who she was. We talked about travel and life, of which she was very knowledgeable of both. It was only towards the end of our lunch conversation that she mentioned James being her son. A very sweet, sharp, and most of all, down to earth woman. I will always cherish the memory of our chance encounter. RIP.
Seth R
December 27, 2016
Valenda Newell
December 4, 2016
My condolences to all family and friends for the loss of your loved one. May you take comfort in knowing that our Loving Creator never intended for death to be a part of life. He assures us, " from the power of the grave I [ God ] will redeem them. " Hosea 13 : 14.
O. Miller
October 13, 2015
So sorry to hear of your loss. May the loving prayers of such a large family and many friends comfort and sustain you.
October 27, 2015
My family join the nation in expressing our heartfelt appreciation for what Mrs. Taylor did for the POWs and their families. Rest in Paradise, Gertrude Woodard Taylor, you lived well!
Levi and Family
October 23, 2015
My condolences to the Taylor family. It is never easy to lose your mom. May God give peace to you and your family during this difficult time~Romans 15:33.
AR
October 20, 2015
I am so sorry for your loss. I pray that God will wrap his loving arms around you James and your family..
Laura Peace Stafford
October 20, 2015
Rest in peace."Morning has broken new for her.My prayers are with the family.
Sandra Mackey
October 19, 2015
To the family of Ms. Gertrude Woodard Taylor please accept my condolences for the loss of your dear mother. One can never be prepared for the empty void that's left when a loved one dies. Our Creator promises to give you the strength to live each day without. He says, "I have heard your prayers, I have seen your tears". I will heal you. 2 Kings 20:5
CC
October 19, 2015
My condolences to all,


I am so sorry to hear of your great loss. God willingly offers to all to throw all our concerns on him because he loves and cares for us

Please accept my condolences and prayers of strength and comfort.

God bless you and your family Mr. Taylor in these difficult times and in the days ahead. 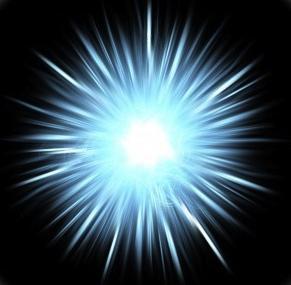 Always remember our sweet mothers are just angels in training while they are with us. Just look for the sparkles in the night sky and know they are there...What a wonderful life.
KayLynn Newhart
October 13, 2015 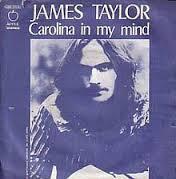 Another Tarheel in Heaven.
Blessings to the Taylor's.
J R
October 13, 2015
So sorry for your great loss. God sees your tears and feels your pain. Throw your burden on the Lord. Deepest sympathy,
Allene
October 13, 2015 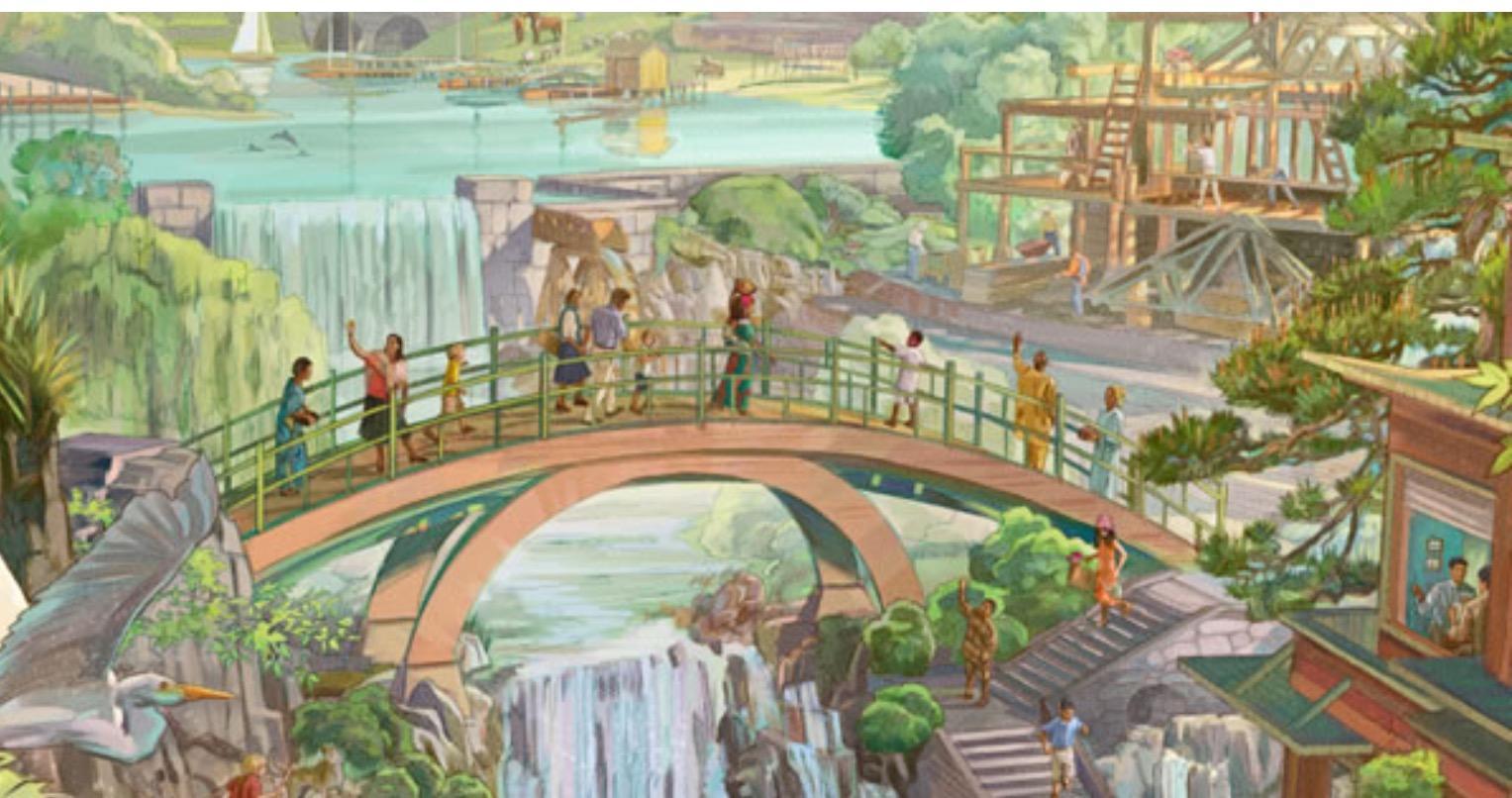 You have my condolences . My God grant you the strength you need during this time. Romans 15:5 . Please reflect on the many memories you made together
R E
October 13, 2015
Knowing how Mothers are so loved, let your time now gathered together, celebrate all the joy and happiness you all shared. The difficult times will slowly turn into memories you will laugh about and in turn warm your hearts. I know for certain that Moms are never far away, they seem to stay ang guide us for the longest time,

Our sympathies ,
Cathy, Nick & Marissa Carpio
CT
October 13, 2015
James and Family, I lost my Mother last year. She lived a good life and raised 4 kids to become good people. A Mother has been with you longer than any other person in your life. You could call and get advice whenever you needed it and whatever the question she would usually make sense. I am so sorry for your loss. It was the hardest time of my life and because you were close to your Mom it will be a struggle for your entire family. Blessings to you and yours and may your Mom R.I.P. with love, JJ
Jeff Jacobsen
October 13, 2015
The world was a better place with Trudy in it. We will miss her dearly.
From all at Richard-Joseph
October 13, 2015
God bless the Taylor family in this time of grief. Your Mom is now so very joyful beyond our imagination! God bless you all!
Jackie McSwain
October 13, 2015
To the Family of Gertrude Woodard Taylor,
You have my deepest sympathy.
May God be for a refuge and strength and supply you with comfort and peace to endure the days ahead.
Susie Jackson
October 13, 2015
My deepest condolences to James Taylor,
and the family.
May the God of compassion, mend your
broken hearts during the loss of your
dear beloved one.
May the heavenly Father guide and
give you the needed strength beyond
what is normal to endure.
May you forever cherish the beautiful
and positive times shared together.
The days ahead will be challenging,
may the God of love, carry your
burdens for you during the days ahead.
My heartfelt prayers are with you and
the family.
(Psalms 121)

TE, Louisiana
October 13, 2015
My condolences to the family & friends. I know Mrs. Gertrude will be missed and from the beautiful memories written about her, I know she was loved. Embrace the memories that will comfort you. Our Heavenly Father is Love and in his memory we are not forgotten.
1 John 4:8
Charie
October 13, 2015
She was strong, witty, and so classy,and what I appreciate most of all is that she mothered 5 incredibly talented children. Her life was full,and I am wishing the family strength in the days and months to come.
October 13, 2015
Words can never take the pain away from the loss of a beloved mother. However, James and family, we send our deepest condolences and prayers. James and Nellie
October 13, 2015
Renee Tatum
October 13, 2015 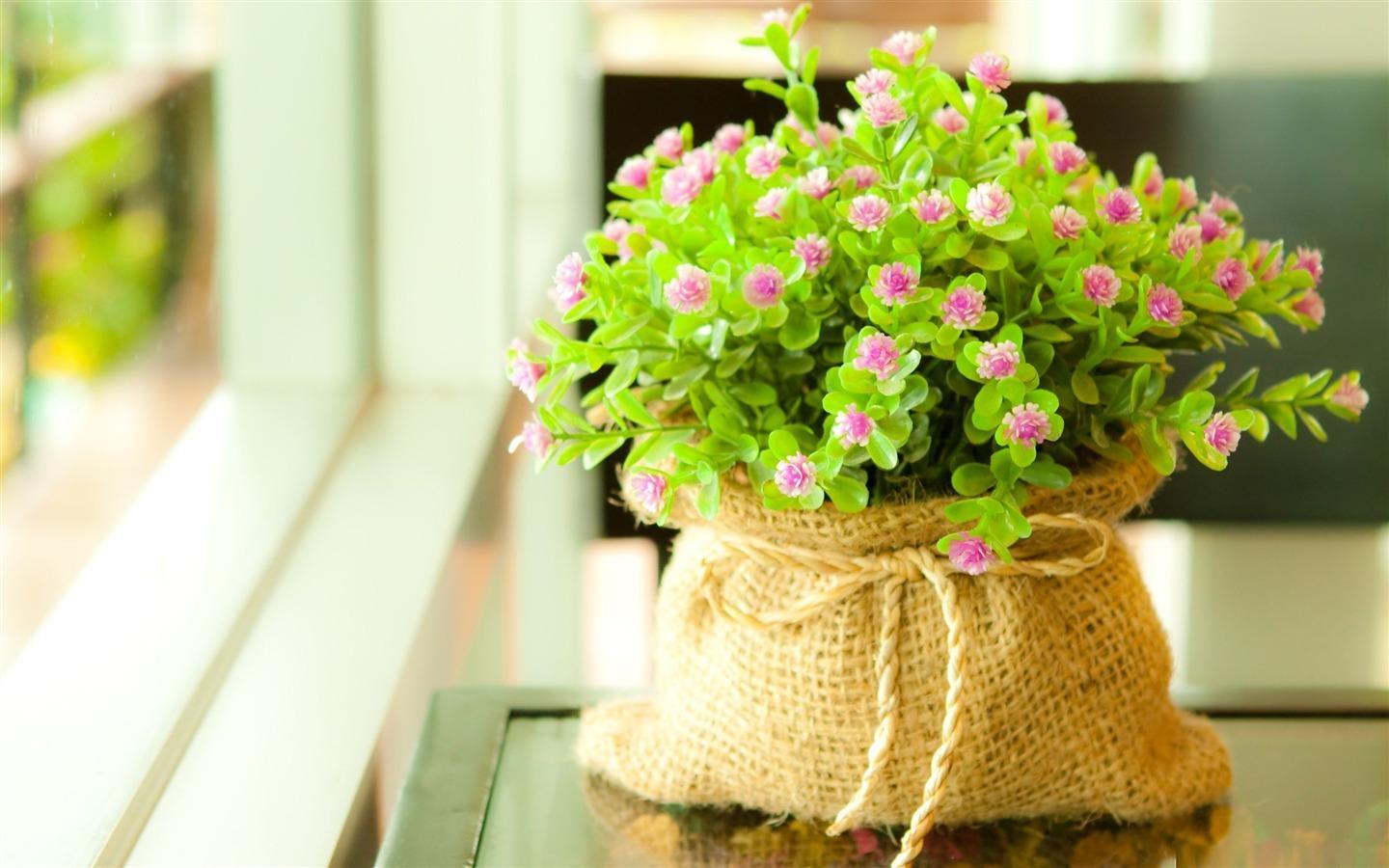 Our condolences to the Taylor family for your great loss. May the legacy of her life bring you peace. May you have patience, strength and courage in this time of grief. Our hearts are with you. Matthew 5:4 states " Happy are those who mourn, since they will be comforted."
Munoz Family
October 13, 2015
You lived a long life but in God's new world your life will be everlasting
October 13, 2015
Please accept my condolences during this difficult time. May the God of comfort be with you and your family during this difficult time.
October 13, 2015
My condolences for your loss. As time passes, continue to draw close to those who love and support you, cherish the fond memories you have and gain strength from our Heavenly Father who knows your pain. (Isaiah 63:9)
Linda
October 13, 2015
May your memories of your mother bring your family all together at this time of loss. She sounds like she was a wonderful woman, and to have raised such talented and gracious children is a blessing to us all. May she Rest in Peace.
Judi Appleton
October 13, 2015
To James Taylor, It doesn't matter how famous you are or how old you are, losing your mother is the worst thing that can happen to any child. The longer you have them, the harder it is to lose them. My deepest sympathy to you and your siblings; I'm sure she was proud of all of you.
Julie
October 13, 2015
Melanie Wheaton and family
October 12, 2015
October 12
May God comfort you at this time of grief. Isa. 40:29 so sorry for your loss.
October 12, 2015
May God be with the Taylor family
Connie Force
October 12, 2015
May she rest in peace. She seemed like a great lady. Condolences to the family.
October 12, 2015
From Upstate, N.Y. James, our deepest, heartfelt sympathy to you & yours. Our thoughts & prayers are with you all, during this most difficult time. May you find comfort in knowing others care & share your loss. Another precious flower, in Gods heavenly garden. Your Mom, James, has earned her Golden Angel wings. God bless you all.
The Carey Family
October 12, 2015
Please accept my Deepest Sympathies
Scott Chamberland
October 12, 2015
Sorry for your loss.....cherish the loving memories forever...know she loved you all so very much....
A friend from Illinois
October 12, 2015
Linda Tracy
October 12, 2015
Sympathy to the family of Gertrude Woodard Taylor. She sounds like she was a wonderful mother to all of her children.
A James Taylor Fan & A Mom
October 12, 2015
RIP
Mary Green
October 12, 2015
We'll miss you !
Adrian Barnette
October 12, 2015
Beloveds, I know she will be truly missed. May God help you reflect upon the many cherished moments you shared with her, while comforting and strengthening you to cope with her absence , , ,
John3:16
October 12, 2015
In God's care rest in peace
Dwayne Bickham,Sr.
October 12, 2015
Showing 1 - 65 of 65 results