He was born on May 16, 1932, in Delaware to the late Walter and Irma Marie (Wilt) Browning. After graduating from Willis High School in 1950, he proudly served in the US Air Force during the Korean Conflict.

In 1954 he joined the Delaware City Police Department, earned the rank of Captain on October 26, 1968, and became Chief of the Department on August 15, 1972. Dick was the first Delaware Police officer to graduate from the FBI Academy. He faithfully served the City of Delaware for 30 years, retiring on June 12, 1984. He also served as Assistant City Manager in 1986. Dick loved the City of Delaware which, with a smile, he called "My Town" and city hall "His House."

Linda Moodespaugh caught his eye over a cup of coffee in 1959 and they would marry in 1962. Together they were partners in life for over 59 wonderful years. Perhaps Linda described him the best, "He was my rock and love."

A historian and genealogist at heart, he authored the History of Delaware Police Department 1885–1992 and co-authored a number of other articles on the history of Delaware. He and his wife Linda recorded a detailed summary of the burials from most of the cemeteries in Delaware County. Together they not only compiled computer records but actually walked many of the community cemeteries taking a physical recording of the various burials. They also digitally recorded the historical records of all the Delaware County funeral homes. A monumental task indeed. Their dedication to this endeavor is unparalleled and will be treasured for years to come by the Delaware community.

Witty, kind, and at times ornery, Dick was a humble man who enjoyed caring for his yard and family. He was happiest with his bride Linda and will be remembered for his years of service to the City of Delaware and his generous ways.

In addition to his parents, he was also preceded in death by daughter Diana Joy Browning earlier this year, as well as fellow comrades and friends of the Delaware Police Department.

A public graveside service will be held at 11 a.m. Tuesday at Oak Grove Cemetery and military honors will be provided by the US Air Force Honor Guard. Arrangements have been entrusted to the Snyder-Rodman Funeral Center in Delaware.

In lieu of flowers, memorial contributions can be made to Ohio Health Hospice, 800 McConnell Dr., Columbus, Ohio 43214.

Condolences may be expressed at www.snyderfuneralhomes.com. 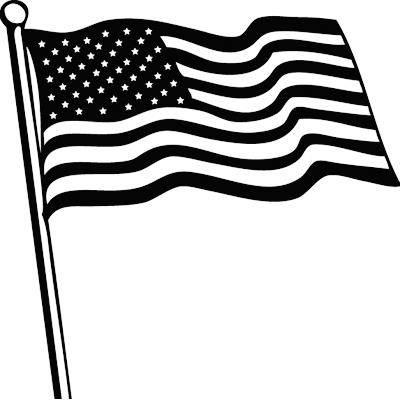 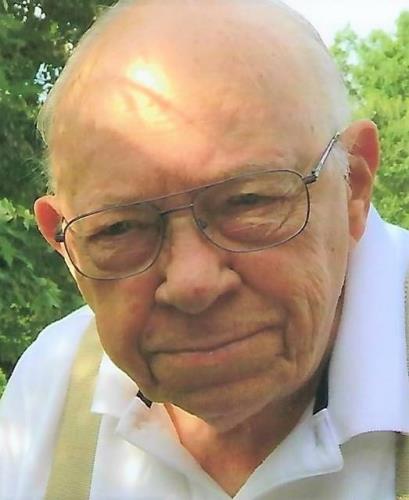 To plant trees in memory, please visit our Sympathy Store.
Published by The Delaware Gazette from May 26 to May 27, 2021.
MEMORIAL EVENTS
Jun
1
Graveside service
11:00a.m.
Oak Grove Cemetery
, OH
Funeral services provided by:
Snyder-Rodman Funeral Center & Crematory
MAKE A DONATION
MEMORIES & CONDOLENCES
0 Entries
Be the first to post a memory or condolences.