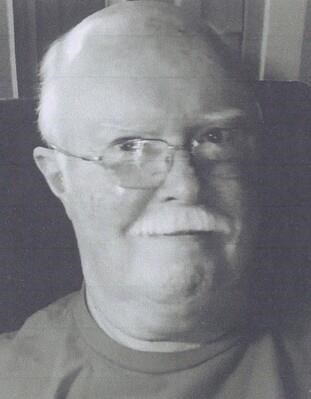 Salisbury - Robert C. Meyer, 73, on Saturday, July 31, 2021 left this earth to ride his motorcycle in the sky! He was battling heart and lung disease. Bob was born to the late Carl and Phyllis Meyer and lived across the bridge, in Wheaton, MD, where he grew up, went to school, worked in telecommunications and married his wife, Linda. They were married for 49 years. They moved to the Salisbury area to be closer to the beach.

In addition to his wife Linda, he is survived by his son, Jeremy and his wife, Anna; four grandchildren Maddy, Autumn, Cam and Blake; a 100 year old "Aunt Bee" and his brother Dave and his wife, Donna. He also leaves six "furry" children.

Besides his motorcycling with three special friends, his next love was music. He played several instruments and sang in three choirs during his life with the late being Asbury Methodist Church.

He volunteered with the Mended Hearts at Tidal Health hospital and gave over 500 hours of his time. He will be truly missed!

All services will be private.


Published by The Daily Times from Aug. 4 to Aug. 8, 2021.
To plant trees in memory, please visit the Sympathy Store.
MEMORIAL EVENTS
To offer your sympathy during this difficult time, you can now have memorial trees planted in a National Forest in memory of your loved one.
Funeral services provided by:
Holloway Funeral Home - Salisbury
MAKE A DONATION
MEMORIES & CONDOLENCES
Sponsored by Holloway Funeral Home - Salisbury.
0 Entries
Be the first to post a memory or condolences.