Chris received degrees from St Cloud University, St Cloud, MN; Samuel Merritt College of Nursing, Berkeley, CA; and Starr King School for the Ministry, Berkeley, CA. She was a hematology/oncology bone marrow transplant nurse at Alta Bates Hospital in Berkeley for 10 years, a Parish minister at Southwest Unitarian Universalist Church in North Royalton, OH for 10 years, and most recently a Consultant to the St Lawrence Unitarian Universalist District. She was married to Ron Petzoldt for 20 years and later in a domestic partnership with Sharon Hoyenga for 13 years. Christina and Sharon were married on July 27, 2013. She enjoyed participating in theatre (the SCSU Theatre, Paul Bunyan Playhouse, and L'homme dieu group) and was passionate about her ministry and about Unitarian Universalism. Christina loved and was loved by many.

Rev. Neilson served as minister at SouthWest UU for ten years. She was instrumental in helping the congregation buy its first building in North Royalton, Ohio in 2009. In May, 2012, she was named Congregational Life Consultant to the St. Lawrence District and moved to Rochester. Rev. Neilson was known as "a firm believer in shared ministry and an evangelist for Unitarian Universalism." (SLD Newsbriefs, May 2012). A passionate advocate for social justice, she worked on the issues of poverty and homelessness in Greater Cleveland. She advocated for LGBT youth and was a regular participant at Cleveland Pride, where she marched with the SWUU delegation and presided at civil union ceremonies for same sex couples.

Heartfelt thanks to the entire staff of the Bone Marrow Transplant unit in the Wilmot Cancer Center. They became our family in the year Chris spent there. In lieu of flowers, donations can be made to the Wilmot Cancer Institute at Strong Memorial Hospital, 601 Elmwood Ave., Rochester, NY 14642. For more information, visit RochesterCremation.com 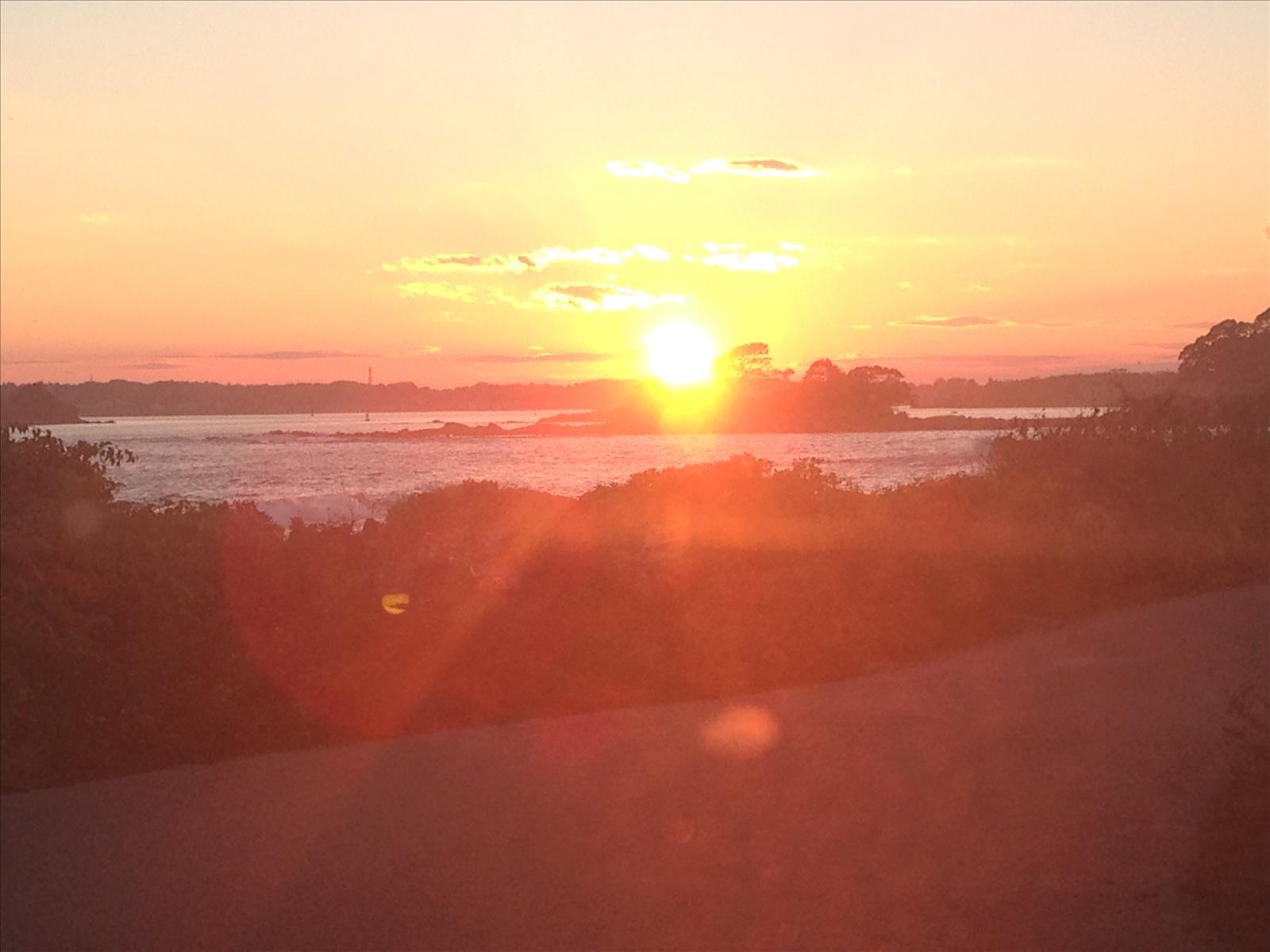 Reverend Chris was instrumental in providing SLD guidance for our small congregation in Fredonia, NY. I am sorry for our UU loss of a passionate and warm person.
carol somers
August 16, 2015
I remember Chris when she came to the UU Church of Amherst to lead our Restart Retreat a few years ago. I remember her as a lively and insightful facilitator who was warm and had many good ideas to share. Sharon, although we have not met, you are in my thoughts.
Diane Bofinger
August 13, 2015
We met Chris only once, but she made a strong impression on us. While visiting our church in Saranac Lake, we spent the evening playing cards in a large group. She was so much fun. I recall how vividly she described her upbringing. We would like Sharon to know she is in our thoughts. Ann Mullen and Karen Graff
Ann Mullen
August 12, 2015
Harriet McMillan
August 12, 2015
I didn't have the opportunity to know Chris personally, but have heard and read of her wonderful life of service. My thoughts and prayers are shared with Sharon, her family, and her many friends and colleagues.
July 30, 2015
I knew Chris and appreciated her ministry over many years. I especially valued her support of young adult/campus ministry outreach. Her legacy lives on.
Rev. Kat Hawbaker
July 28, 2015
We so enjoyed Rev. Christine at the Convention and Cluster meeting that was held at the Universalist Church of Little Falls, NY in 2013. She was a kind and considerate person. Our prayers are with her wife Sharon and our condolences are extended from the members and friends of our congregation.
Patricia Ralbovsky, Clerk
July 28, 2015
Rest in peace, sweet lady. You were special.
Shirley M. Willuams
Utica-Barneveld UU
July 24, 2015
The gift of Chris's life was and still is a gift to us all. Much continued love to you Sharon and all who know this loss.
Lori Rev. Staubitz
July 24, 2015
Chris worked closely with the Board of Interfaith Impact of NYS during the time she served the St. Lawrence District of the UUA. Her cheerfulness, good counsel, wisdom and determined advocacy with the NY Legislature were an inspiration to us. Our deepest sympathy to her wife, Sharon Hoyenga, her other family members and friends.
Robb Smith
July 22, 2015
Chris was a very kind, sweet soul who listened whole heartedly to your every word to fully understand your feelings. She worked quietly, but made a big impact. Her beautiful presence will be missed.
Sue Tabone
July 21, 2015
I am sad that I will not be able to attend the Memorial Service for Chris. I was on the search team that brought her to Saint Lawrance UU district. She was a real gem. I'll miss her. My prayers continue for Sharon and the family
Douglas Taylor
July 21, 2015
Christina has been instrumental in helping our congregation develop a long range plan. Her work with us was effective and much appreciated. We are grateful for Christina's role in our church's development and extend our deepest condolences to her family and friends.

Karen Palmer, President Board of Trustees, UU Society of Oneonta
Karen Palmer
July 20, 2015
Chris was a good neighbor and very friendly. We are so sorry and sure she will be missed by many. Prayers said for Sharon and for Chris's family.
Pat & Dave Dowe
July 19, 2015
Showing 1 - 14 of 14 results