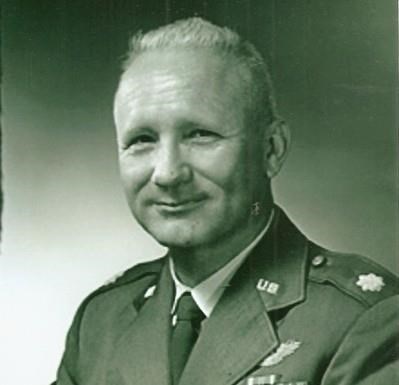 Harry served in the Military from 1941-1942 (Army Air Corp), and then The US Air Force from 1942 to 1967 , retiring as a Lt. Colonel in the Air Force Reconnaissance Division at Shaw Air Force Base, South Carolina. He served in Europe during World War II over Italy, France, Germany, North Africa and other important sites. He flew the renowned P-38 Lightning in over 100 " combat " missions as a reconnaissance pilot providing valuable information both before and after bombing missions.

He was a friend of Antoine de Saint-Exupery, author of "The Little Prince", also a renowned French reconnaissance pilot, who disappeared in 1944 in the Mediterranean Sea while flying a P-38 Lighting.

He worked for the US Government in Washington, DC, doing Aerial Cartography from 1968 to 1978.

He lived in Murrells Inlet, South Carolina for over 30 years until moving north to Ossining, NY.

Harry loved the game of Handball and was still playing into his late 80's!! He attributed his longevity to his passion for keeping fit via exercise and various sports.

He was a loving, kind, respectful, gentle man who exemplified what humanity should strive to be.

His "Toast" at meals will always be remembered and cherished-

Where this comes from is unknown but sounds great when he said it!

"Here's to your health, your wealth and plenty of time to spend both!" May we all live up to that!

Harry- From now on, every day is a good day to fly!


Published by Rochester Democrat And Chronicle on Aug. 14, 2016.
To plant trees in memory, please visit the Sympathy Store.
MEMORIAL EVENTS
To offer your sympathy during this difficult time, you can now have memorial trees planted in a National Forest in memory of your loved one.
MAKE A DONATION
MEMORIES & CONDOLENCES
1 Entry
We would like to thank Mr. Oakley for his outstanding military service to this great nation. Our thoughts and prayers are with his family. God Bless.
Timmy & Kerry Schulik
August 14, 2016
Showing 1 - 1 of 1 results