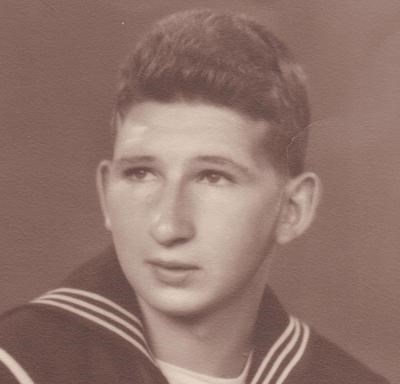 Chili: Richard Leonard Strassman, (7/2/26-11/17/14) a lifelong Rochesterian, was a proud US Navy veteran who served on the USS Ranger Aircraft Carrier during WWII as a gunner's mate. After the war he attended and graduated from Paul Smith College on the G.I. Bill. A skilled carpenter, he married the love of his life, Elizabeth Reilly, in 1953, and together they built their lifelong home on Creekview Dr. in West Chili. He obtained long term employment as a carpenter at Eastman Kodak Co. until he retired. After retiring from Kodak, Dick stayed busy volunteering his time and talents as a carpenter to churches, schools, friends and neighbors with projects to be built. Always willing to lend a hand and quick with a laugh and a smile he was beloved by many. Dick lost his life in a tragic fire at the family home on Nov. 17, 2014. He lost his wife of 50 years, Elizabeth, in 2004 and is survived by his son, Richard D. Strassman, daughter, Ellen (Terry) McGhee; 4 grandchildren, Samantha, Cody, Lindsay (Brian) Kieffer and Aaron; 1 great-grandson, Seth. Dick touched a great many lives and will be deeply missed.

Friends may call at the Leo M. Bean & Sons Funeral Home, Sunday 1-4pm. Funeral Mass Monday 10am at St. Pius Tenth Church. Interment St. Pius Cemetery. In lieu of flowers donations may be made to the Chili Fire Dept.

Published by Rochester Democrat And Chronicle on Nov. 20, 2014.
To plant trees in memory, please visit the Sympathy Store.
MEMORIAL EVENTS
To offer your sympathy during this difficult time, you can now have memorial trees planted in a National Forest in memory of your loved one.
Funeral services provided by:
Leo M. Bean and Sons Funeral Home - Rochester
MAKE A DONATION
MEMORIES & CONDOLENCES
7 Entries
I was so sorry to hear of Richards passing. It was always a pleasure to see him. He would go to mass and then come into Wegmans at Chili-Paul and get his sub and soda. Everyone loved his humor and bright smile. My thoughts and prayers are with you. Pam Svoboda Wegmans Chili/Paul sub shop.
Pamela Svoboda
December 8, 2014
I've known Dick this past year through St. Pius Church. He was a joy to be with and I shared a lot of laughs with him. My thoughts and prayers are with him and your family.
Bill Gustafson
Bill Gustafson
November 23, 2014
We were so sorry to hear of Dick's passing. You are all in our thoughts and prayers.

Mary Kay Putzig, Cheryl Kelly and Susan Mulligan
November 22, 2014
We rememberDick and Betty through so many wonderful years in Couples Club Wonderful memories with wonderful friends! Prayers to All the Family.
Barb and JackWentz
November 22, 2014
So very sorry to learn of Dicks passing.
He and your Mom are in Many of my family memories from their being part of "the Couples Club".Longtime friendships, sad we are saying goodbye to another.
Thoughts & Prayers to your family.
Margie Thiele
Margie Thiele
November 20, 2014 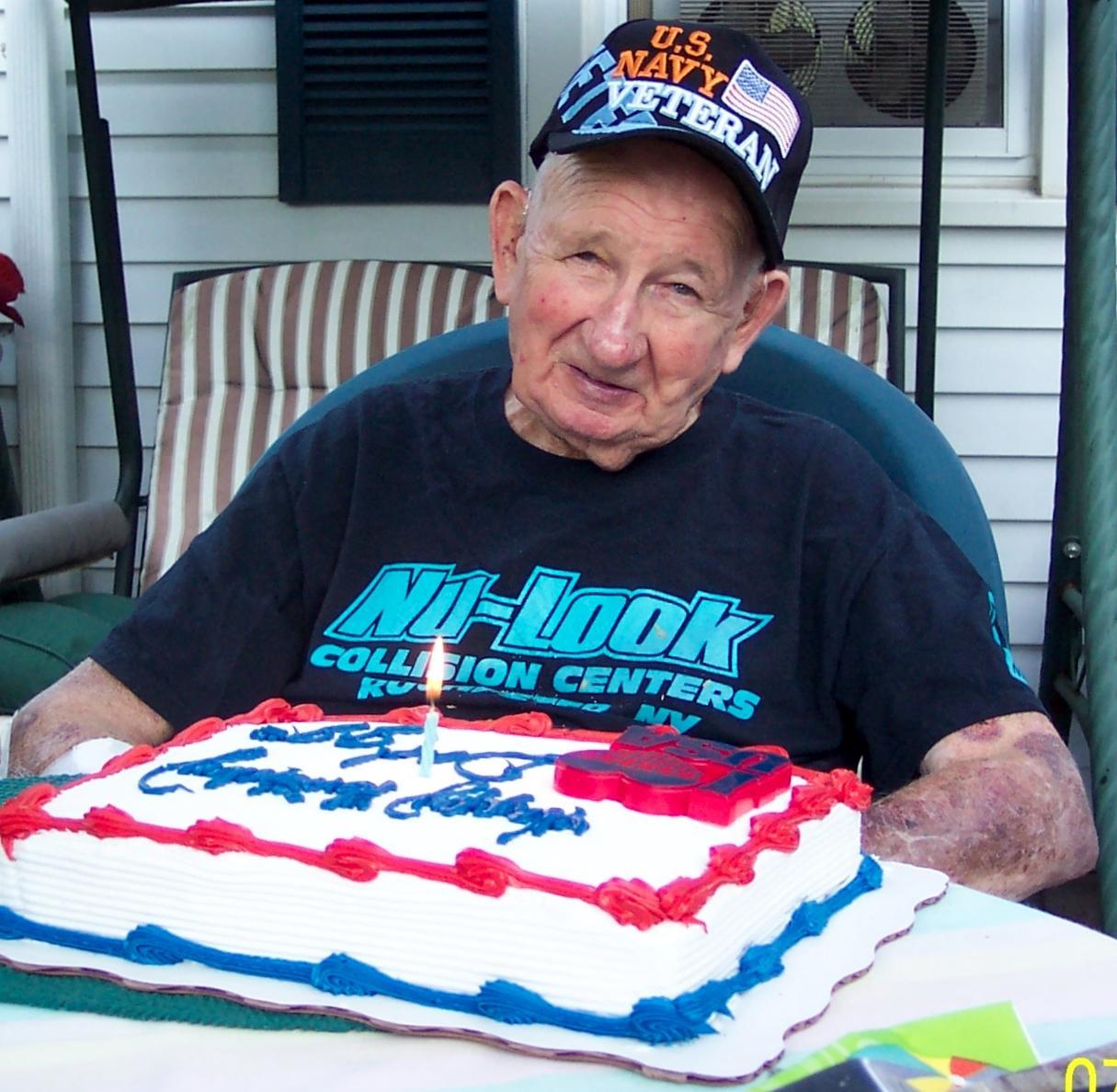 Ellen and Terry, Sam and Cody, Rick and all the family: our thoughts and prayers are with you. Dick was a special cherished friend and neighbor for over 35 years and will be sadly missed. We'll miss his daily telephone calls, his stopping down just "to yap", his truck flying down the Hill on the wrong side of the road, all his carpenter jobs he did for us and his sense of humor and smiles. Such a huge void in all our lives. Know that he is happy now up there beside his beloved Betty. He was so proud of you all and so proud to have served our country in WWII in the Navy. RIP Dick. God Bless you all.
Rosie and John
November 20, 2014
To the Strassman family. . know that our thoughts and prayers are with you as you walk this journey. Although we have only known Dick for a few years, through St. Pius, we quickly became a fan of his. He always welcomed us with a smile, and a story, making his sense of humor priceless. We will miss seeing him at Mass on Saturday but the memories we have of him will live on forever. . . .and that will make us smile.
Leslie Lubking Wagar and David Shero
November 20, 2014
Showing 1 - 7 of 7 results