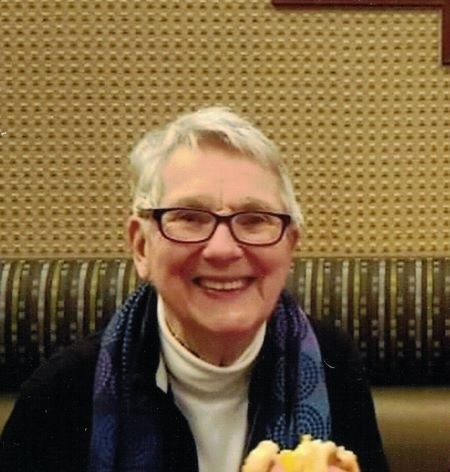 Alexandra "Sandy" Boyd Palmer, age 91, of Baker City, Oregon, passed away on August 26, 2021, at Memory Lane Home Residential Care in Baker City. A memorial service was held in her honor at 2:00 p.m. on Saturday, September 11, 2021, at St. Stephens Episcopal Church, in Baker City.

A celebration of her life will be held on Sunday, September 19, 2021 at 2:00 p.m. at the Linn County Fairgrounds in Albany, Oregon.

On June 1, 1930, Alexandra was born to Victor and Camilla (Winslow) Boyd in Bothell, Washington. She graduated from Bothell High School in 1947, and on November 26, 1949, she married Lt. George Palmer in Snohomish, Washington. Sandy and George raised four children together: George, Rob, Nod, and Heather in their Albany, Oregon home.

Sandy was proud to be a homemaker; she enjoyed gardening, gambling, playing bridge and cribbage, and knitting. She was a member of St. Alban's Episcopal Church and the American Cribbage Congress. Sandy embraced friends old and new wherever she went, every day of her life.

To leave an online condolence for the family of Sandy, please visit: www.grayswestco.com.