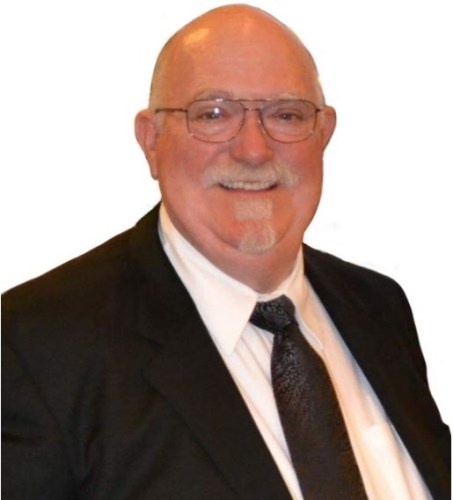 Arthur Caldwell Schaper, 74, of Albany, passed away at his home.

The son of Arthur and Constance (Caldwell) Schaper, he was born in Corpus Christi, Texas.

Arthur was a military child; his Father was a Chief AD Aviation Machinist. They moved to many countries and throughout the United States. Arthur enlisted in the military, was a Navy Seabee in Vietnam from 1965-1967. He came home and was a Military Fireman at Navel Weapons Testing Center, China Lake, California.

He was preceded by his parents, Arthur and Constance Schaper.

There will be a Celebration of Life at Willamette Community Church on Saturday, October 23, 2021 at 2:00 p.m.