Cleo Jeanette Hopper, 81, of Sweet Home passed away Wednesday. She was born in American Fork, Utah to Blaine and Neta (Jeffs) Dysinger.

She moved to Portland in 1941 where her father worked at the Oregon Ship Yards. In 1948 she moved to Lyons while her father worked on the Detroit Dam. In 1950, when Cleo was 12, her father passed away. After that an uncle moved the family to Sweet Home where she resided for 68 years. In 2019 she moved to The Oregon Veterans Home in Lebanon where she passed. The family is so grateful for the magnificent and compassionate care Cleo received at the Lebanon Veterans Home especially the Delta Wing. Our Angel on Earth is now an Angel in Heaven. She was a very kind soul and loved everyone she met and was loved in return.

Cleo worked hard all her life to support her family including 27 years as a cook at the Point Restaurant in Foster. She was a member of the Victory Faith Fellowship Church until she was unable to attend. She was thrilled when surrounded by family and friends at family reunions, camping, traveling, taking rides, playing games of any kind and collecting Angels.

A viewing will be 4 to 6 p.m. Tuesday November 24, 2020 at Sweet Home Funeral Chapel and a graveside service will be 2 p.m. Wednesday November 25, 2020 at Gilliland Cemetery. A Celebration of Life in Cleo's honor will be held at a later date when the virus is under control.

Anyone wishing to donate can send to Evergreen Hospice in Albany or to Victory Faith Fellowship Church in Foster. 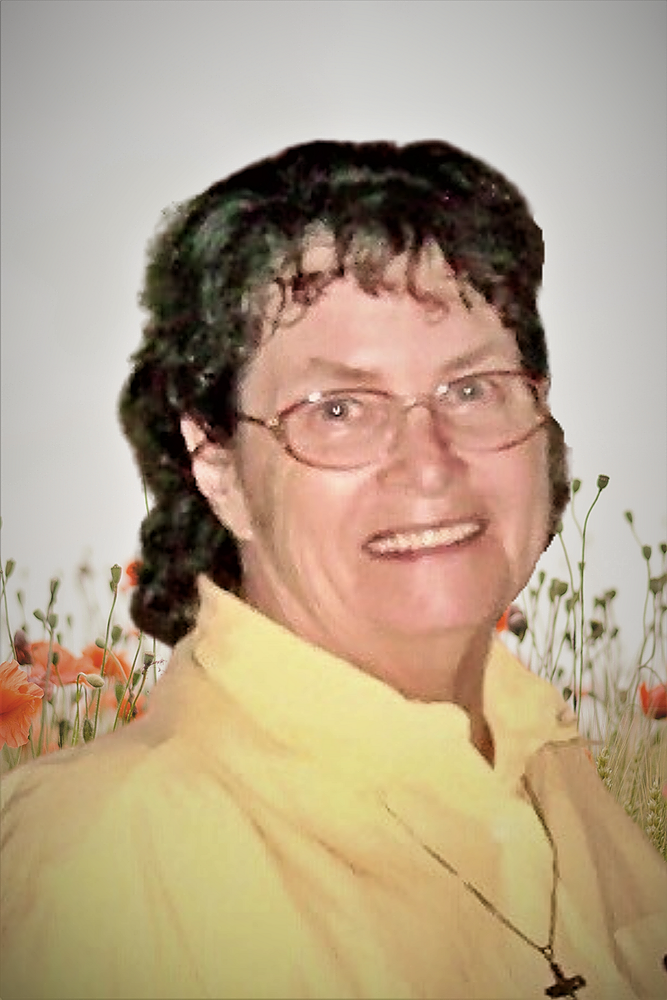 I am so sorry to lose my Aunt Cleo--the truest angel who loved family and Jesus. I will miss her so much! My deepest sympathies to her children/grandchildren. My other cousins, and her remaining siblings. Love and peace to you all.
Pam
November 23, 2020