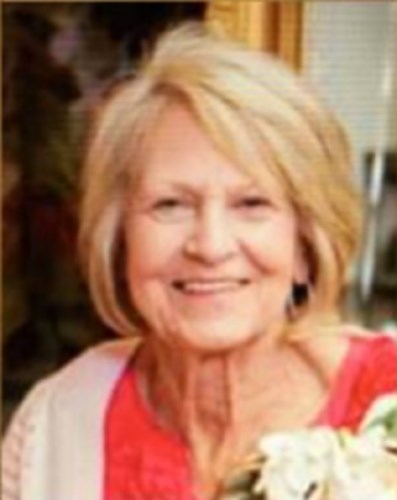 Donna was born on October 29, 1937, in Richmond California. When she was a young girl, the family moved around as her father Dewey was an officer in the Navy. She graduated from Phoenix High School and later moved to her Aunt's home in Newport Oregon. It was there that she met her beloved husband Don Westerberg, while on leave from the army. Over the next two years they would write each other every day and then on March 10, 1957, they were married. They made a wonderful life together in Albany Oregon and had six loving children; Tony, Nick, Sherry, Angie, Michael and John, twelve adoring grandchildren and seventeen great-grandchildren. Arrangements by Simon Cornwell Colonial Chapel.

To plant trees in memory, please visit our Sympathy Store.
Published by Albany Democrat-Herald on Jun. 11, 2021.
MEMORIAL EVENTS
No memorial events are currently scheduled.
To offer your sympathy during this difficult time, you can now have memorial trees planted in a National Forest in memory of your loved one.
Funeral services provided by:
SIMON CORNWELL COLONIAL CHAPEL - Woodburn
MEMORIES & CONDOLENCES
Sponsored by SIMON CORNWELL COLONIAL CHAPEL - Woodburn.
0 Entries
Be the first to post a memory or condolences.