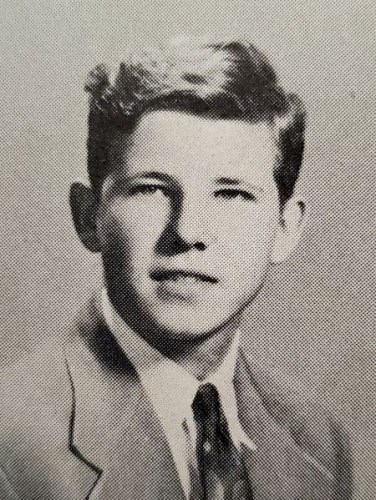 Jack joined the Kansas National Guard in July of 1950, his unit activated in July 1951, and was sent to Korea, returning to the National Guard in 1952. He attended Joplin Junior College majoring in general studies and playing football. In 1955 Jack returned to active duty this time in the US Air Force, retiring in November of 1979. Jack's Air Force career took him to many foreign lands, Japan, Turkey and Germany were a few. Most all of Jack's assignments his family was able to travel with him.

Jack's favorite pastime was football, whether playing in high school and college, or watching his son's play and finally watching his grandson Malachi be the starting Center for the Lebanon football team. Jack's favorite team was the Dallas Cowboys, we believe the only game he missed was the day he passed. They won for him! Go Cowboys!!!!

Jack's service will be October 30th, at the Lebanon American Legion from 1 to 3 p.m.

Masks will be required. 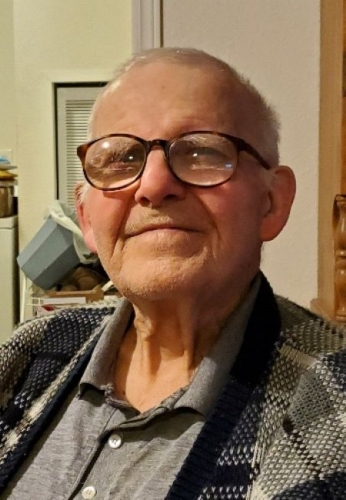