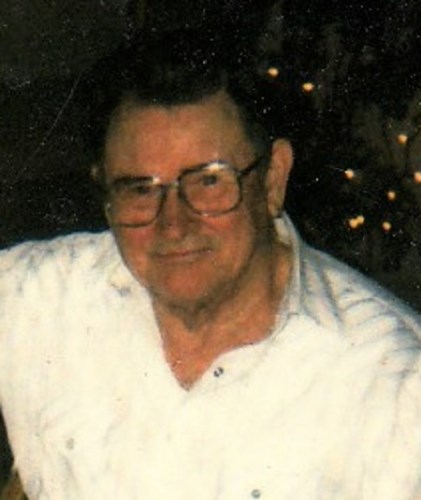 James L. Carroll, 97, of Corvallis, Oregon passed away at the Lebanon Veteran's Home on Sunday, September 5, 2021. He was born on March 25, 1924 in Harviell, Missouri to James H. Carroll and Nellie Hines.

He married Della M. Vickers in St. Louis, Missouri on December 24, 1946. He served as a Corporal in the Army Air Corps during World War II, taking part in the Utah Beach landing in France.

A public viewing is scheduled from 2-4 p.m. at McHenry Funeral Home in Corvallis. A funeral service is planned from 11 a.m. Saturday, October 2, 2021 at Suburban Christian Church in Corvallis. Burial with military honors will follow at Oak Lawn Memorial Park in Corvallis. A potluck reception is planned afterwards at Marys River Grange.

In lieu of flowers, thank you for contributing to the Lebanon Veteran's Home in Lebanon, Oregon. Arrangements are by McHenry Funeral Home.