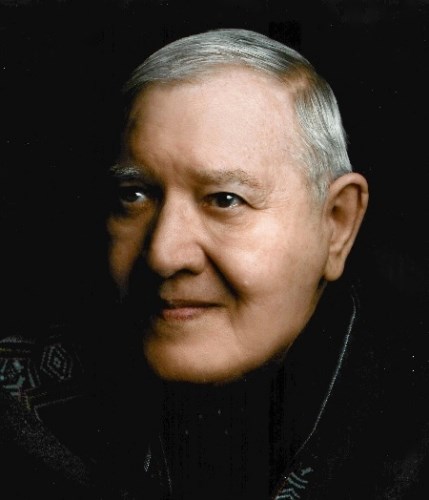 Bob lived in Mount Angel for the last years of his life, previously, living in Estacada, Oregon. He retired in 1997, and chose to live near his youngest, daughter, Heidi, wherever she moved, until his passing. Bob had a passion for painting, and made many beautiful works of art. In his spare time, he loved watching murder mysteries, ghost shows, and YouTube videos about leisure, boating and golfing. He followed the Oregon State Beavers every year, and his favorite color was orange because of his fandom.

People knew Bob was near when they heard someone singing "Zippidy Doo-Da", which is from one of his favorite movies, "Song of the South". He made sure to tell everyone that his favorite band was ABBA.

He traveled all over the United States during his service to our great country, in not just one, but two branches of the military. He lived in multiple cities in Oregon, Arizona and California. He was a fantastic story-teller and a wonderful dad.

He was preceded in death by his parents and a brother, Kivel Wilson.

To plant trees in memory, please visit our Sympathy Store.
Published by Albany Democrat-Herald on Nov. 25, 2020.
MEMORIAL EVENTS
No memorial events are currently scheduled.
To offer your sympathy during this difficult time, you can now have memorial trees planted in a National Forest in memory of your loved one.
Funeral services provided by:
Weddle Funeral Service
GUEST BOOK
0 Entries
Be the first to post a memory or condolences.